posted by KoreanDogs.org team on April 9,2015 in Campaign, Event, News 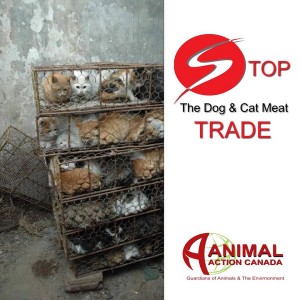 Click HERE to read It is Legal to Consume Dogs and Cats in Canada by Paws for the News! 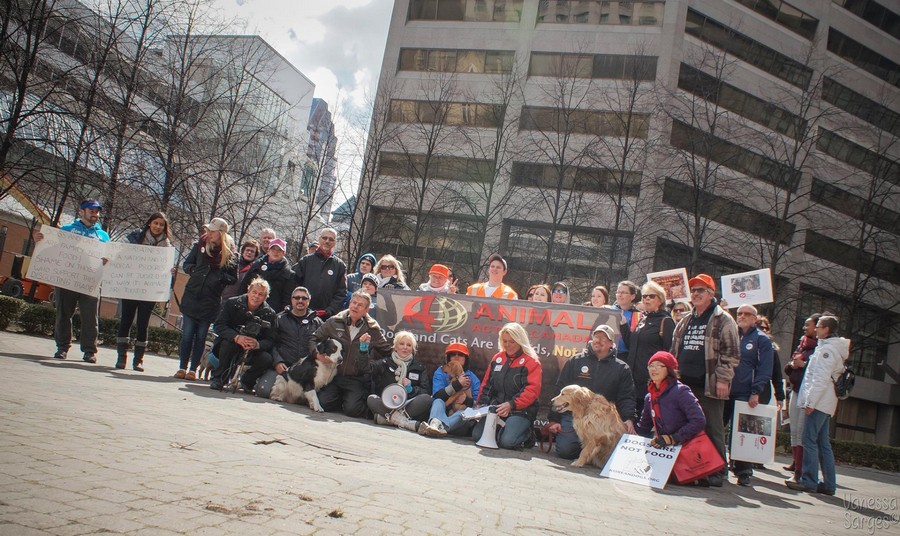 Thank you, Animal Action Canada for speaking out against the horrible cruelty of dog and cat meat trade! 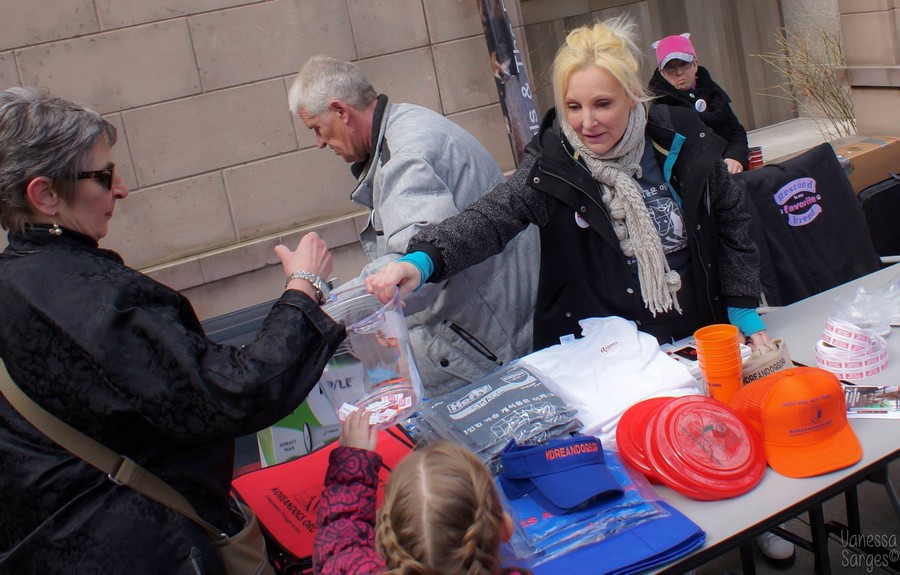 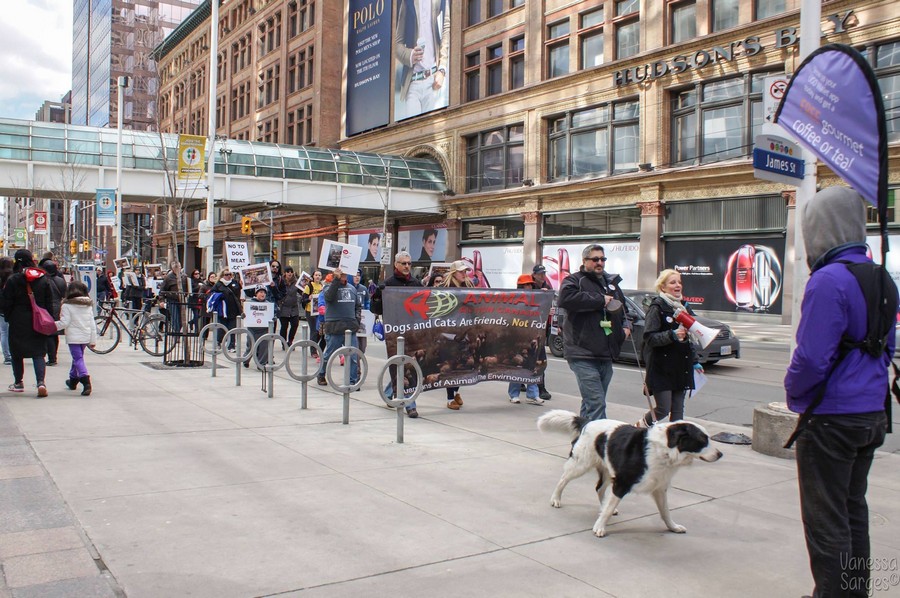 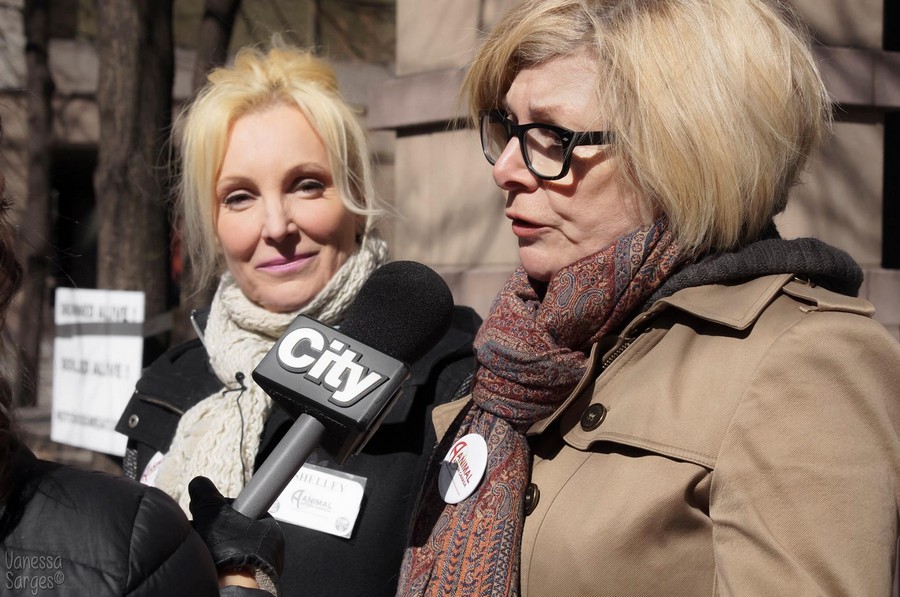 Member of Provincial Parliament (Ontario) Cheri DiNovo will be reading the petition to end dog and cat meat in Canada in the Legislation of Ontario. 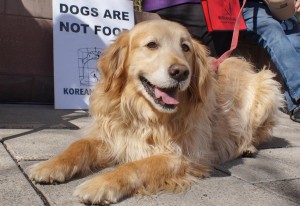 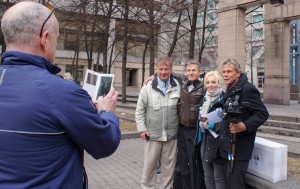 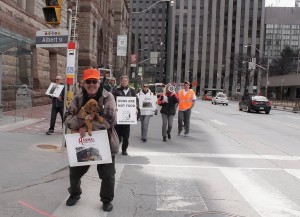 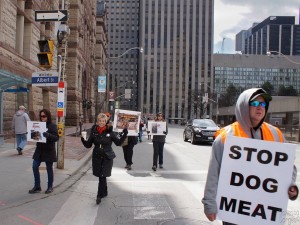 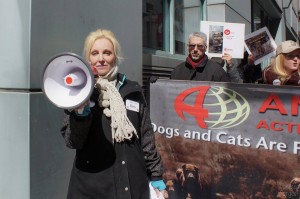 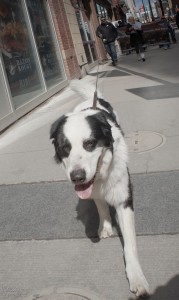 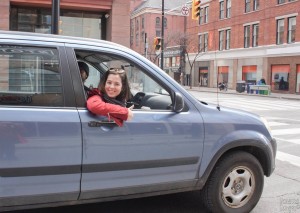 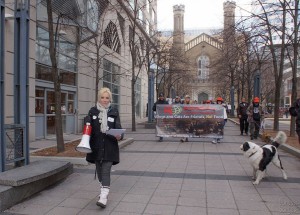 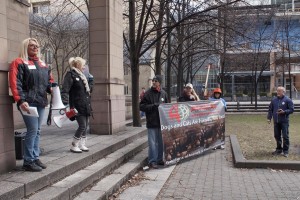 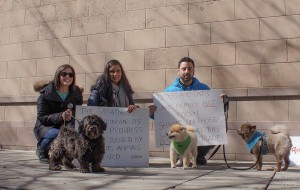 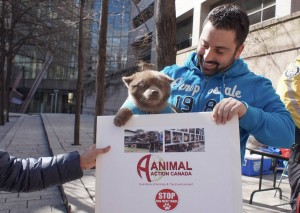 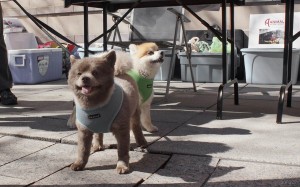 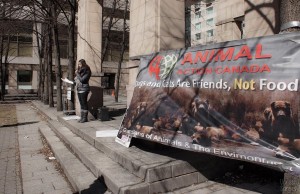 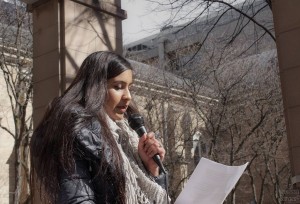 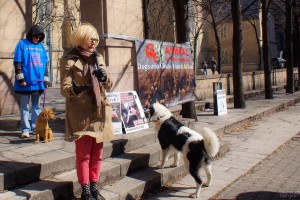 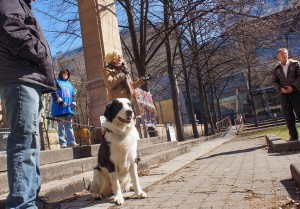 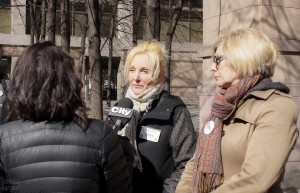 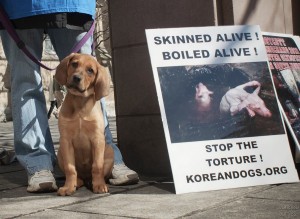