Canadians speaking out against the South Korean dog meat cruelty

posted by KoreanDogs.org team on November 29,2014 in Campaign

Our message of compassion and against the horrific cruelty of the South Korean dog and cat meat industry is spreading thanks to our dedicated and compassionate animal advocates and their unwillingness to close their eyes to the terrible injustice.
Shelley, Holly, Tanner and their four-legged family members are speaking out against the South Korean dog and cat meat cruelty from Ontario, Canada. Shelley will be campaigning in Canada and raising the awareness about the horror of the South Korean dog meat cruelty that brutally extinguishes the lives of millions of dogs and thousands of cats each year. Thank you, Shelley! 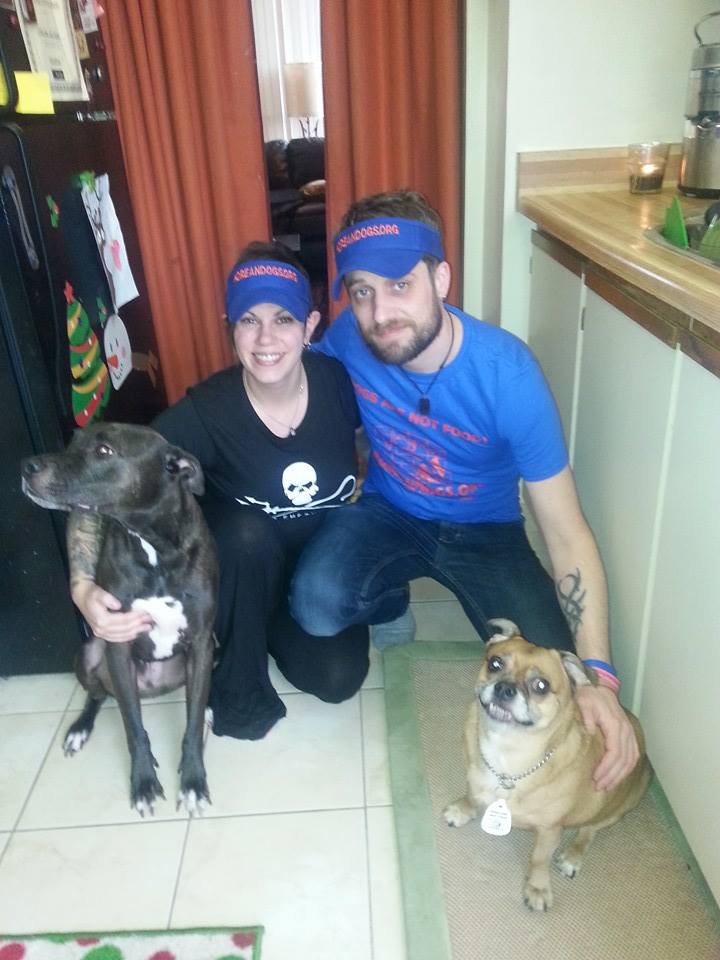 From Canada, Holly and Tanner supporting our campaign to end the horrific South Korean Dog and Cat Meat Trade. Thank you!!! 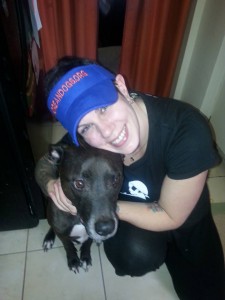 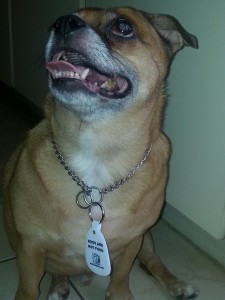 Cody sporting his new key chain ‘DOGS ARE NOT FOOD’ 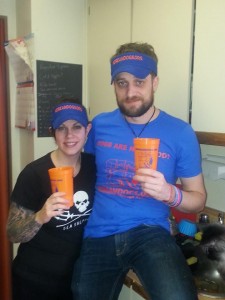 Thank you, Shelley, Holly and Tanner! 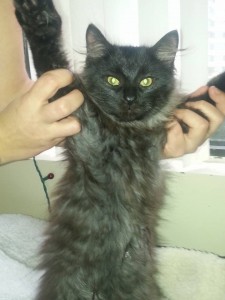 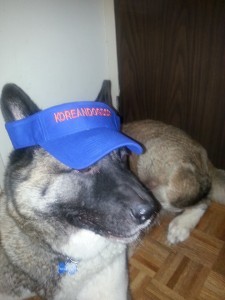 Nis..says DOGS ARE NOT FOOD.