We had received a response from an official of the city of Espoo, Finland. He stated as below:
“Espoo and Osan are not official twin towns or friendship cities. We have some co-operation with Osan in the field of education. I cannot confirm the extent of this cooperation, but I assume we exchange experiences and our best methods and practices. Deals are not made by our Mayor. Our values are to be resident and customer-oriented, fair and a responsible pioneer. We are broadminded, creative and open, challenge status quo and have the courage to seek out new ways. We utilize research and international experience, organize experiments and deal with possible failures. Development in Espoo is economically, ecologically, socially and culturally sustainable. On a personal level and more widely in Finland, we are not aware of the dog and cat meat industry, so I appreciate that I and some others are more aware now.”

We are grateful for his response and for sharing that our campaign had raised awareness of the dog and cat meat industry for him and his colleagues. Our campaign was based on the information posted on Osan’s official website. Click HERE for Osan’s website page. 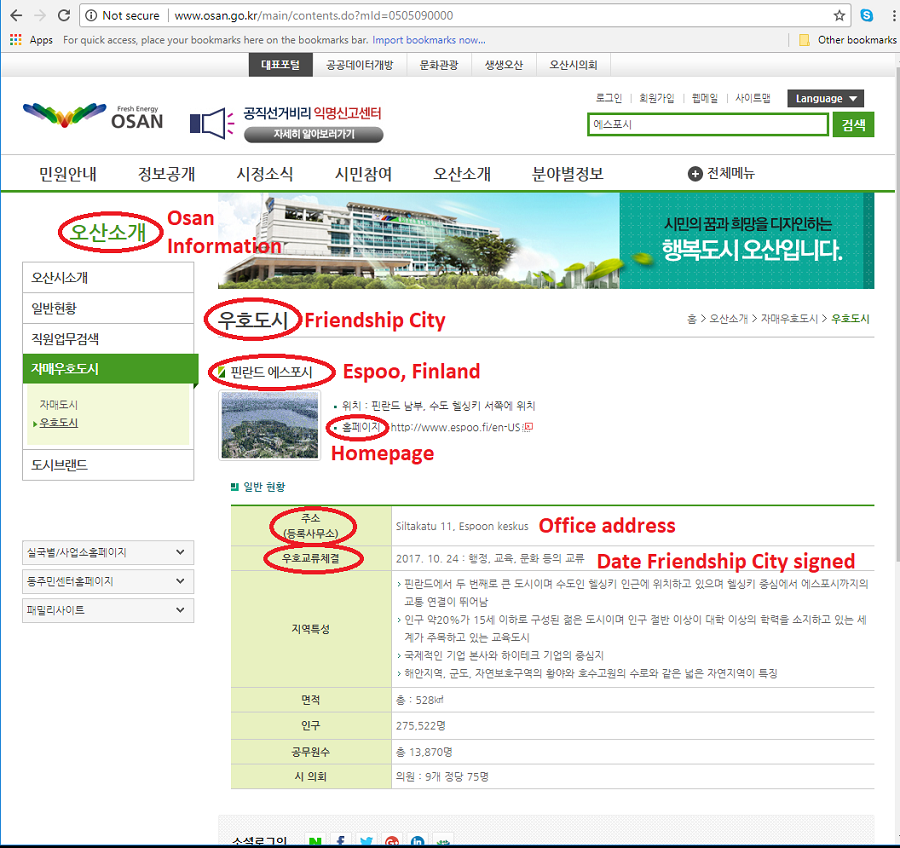 We thanked the Espoo city official and respectfully asked him to communicate our message to Osan counterparts to help in our fight to end the dog and cat meat cruelty in Korea. We are also thankful to all of our supporters who have taken action to contact Espoo and Osan.

Osan became Friendship city with Espoo in 2017.
In Osan, there are countless dog farms, slaughterhouses, markets and restaurants where the dogs, who are tortured their entire lives, end up being slaughtered in the most inhumane ways, such as by electrocution, hanging or beating; and then thrown into boiling water – sometimes while they are still alive. In many places, dogs are being killed in full view of other terrified, caged dogs; and this takes place in public and in broad daylight. In addition, many abandoned and stolen former pets end up in this industry, and are subjected to the same cruelty.

Even if half of these ‘Health’ Food Shops and restaurants serve dog and cat ‘ingredients’ in one form or another, just imagine how many dog/cat slaughterhouses must be present in the vicinity of Osan in order to supply all of these outlets. 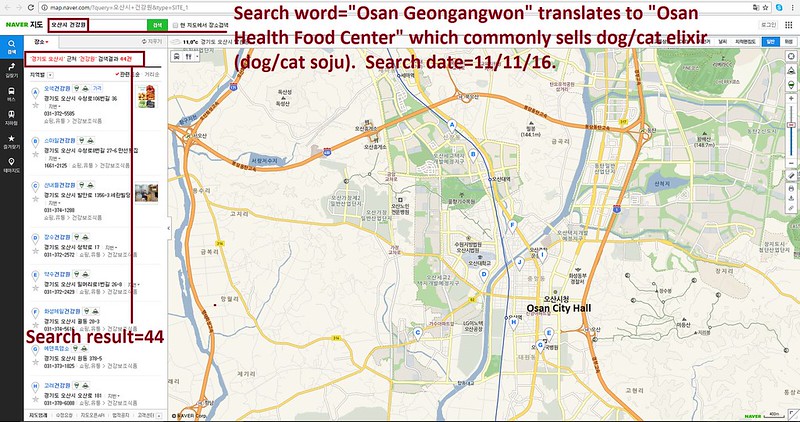 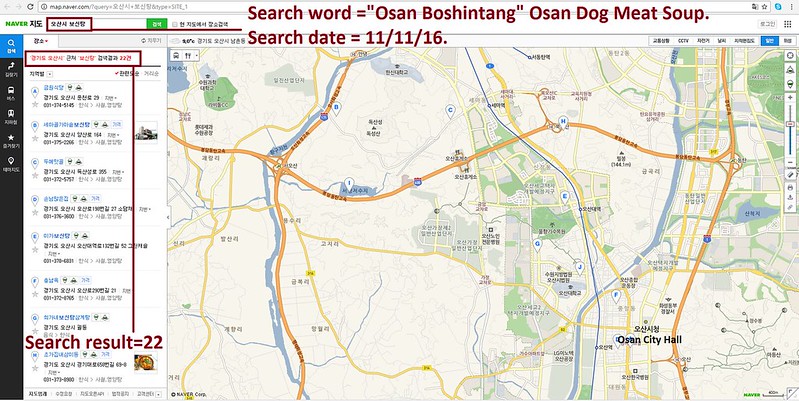 No matter where you live PLEASE SHARE these actions with your friends – especially those who live in Espoo!