We have received a response from the city of Yeoju dated May 10, 2017, regarding our Sister City Campaign with the Yeoju, South Korea, and Niles, Illinois. This is the typical shameful response that we have come to expect from the South Korean Government: disingenuous and full of excuses. Click HERE to learn more.

Mayor Andrew Przybylo of Niles: Tell Friendship City, Yeoju, South Korea, That We’re Opposed to the Torture and Consumption of Dogs and Cats.

Yeoju became Friendship city with the Village of Niles in 2016. 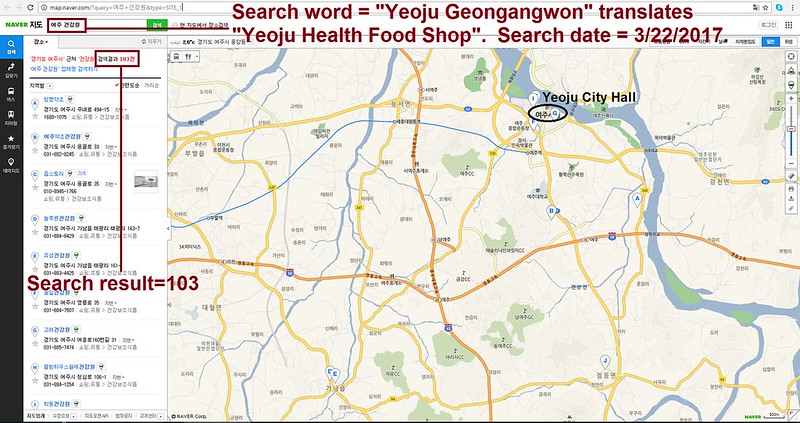 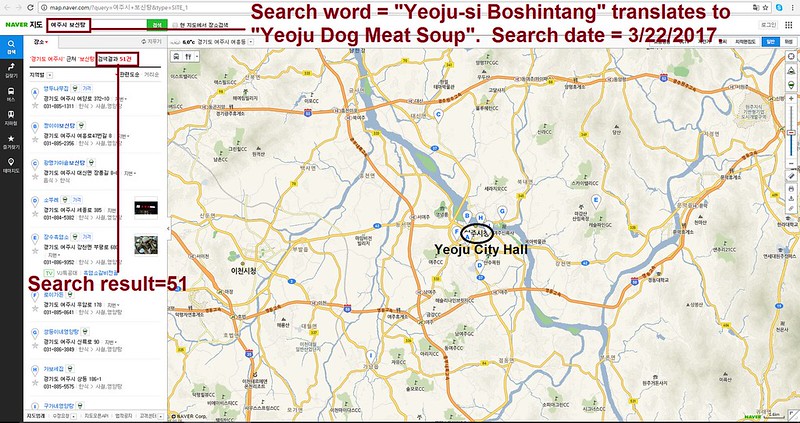 No matter where you live PLEASE SHARE these actions with your friends – especially those who live in Niles!