Gangwon-do became Friendship State with Veneto Region of Italy in 2011.

In Gangwon-do, there are countless dog farms, slaughterhouses, markets, and restaurants where the dogs, who have been tortured their entire lives, end up being slaughtered in the most inhumane ways, such as by electrocution, hanging, or beating, and then thrown into boiling water – sometimes while they are still alive. In many places, dogs are being killed in full view of other terrified, caged dogs; and this takes place in public and in broad daylight. In addition, many abandoned and stolen former pets end up in this industry and are subject to the same cruelty. 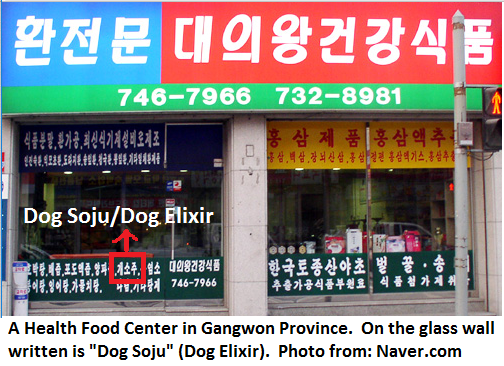 The searches resulted in dozens of 749 Health Food Centers; and 303 restaurants in the vicinity of Gangwon-do Province.

Even if half of these ‘Health’ Food Centers and restaurants serve dog and cat ‘ingredients’ in one form or another, imagine how many dog/cat slaughterhouses must be present in the vicinity of Gangwon-do Province to supply these outlets. 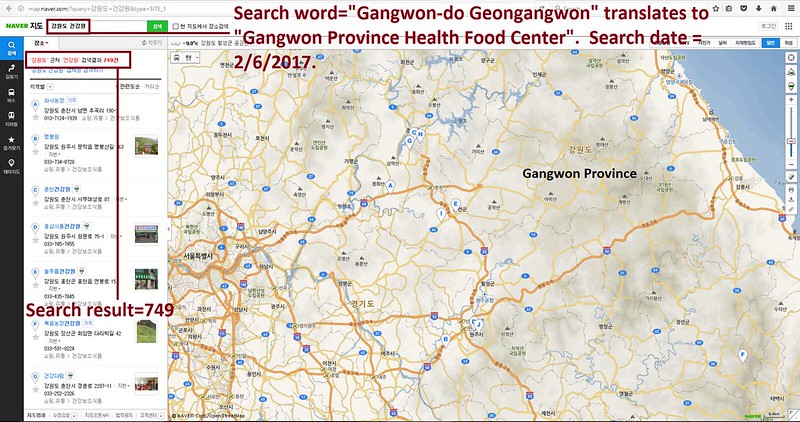 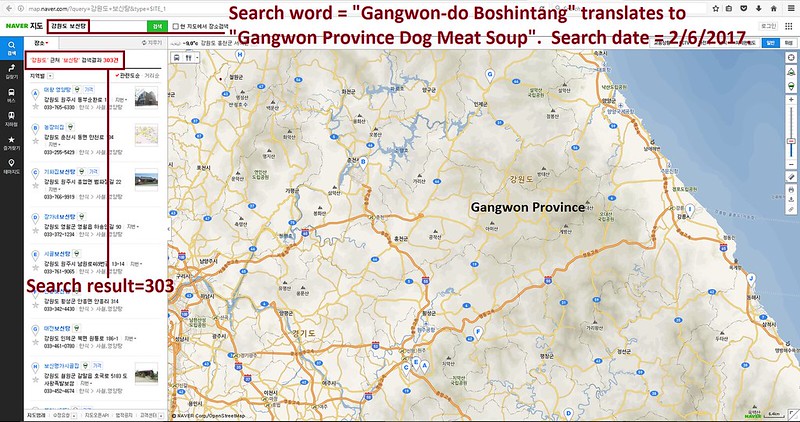