posted by KoreanDogs.org team on August 20,2018 in Action Alert

Animal rights activist in Korea, Jung Jin Woo, is asking for help from confidential informants to contact him about dog farms so that he can take actions such as visiting these farms and reporting them to government authorities for violation of laws.

The dog farms can be in any cities excluding the cities noted below, which are covered by the “Animal Rescue 119” group:
Cheonan, Iksan, Nonsan, Daejeon, Gochang, Suncheon, Jinju, Daegu, Busan, Gyeongju, Pohang, Andong, Wonju, Sokcho, Namyangju and Gimpo.

The reason for excluding these cities is to avoid duplication of efforts, as these cities are covered by the “Animal Rescue 119” group and a dog farm previously reported to the authorities must wait 6 months before it may be reported again.
Click HERE to send in information to Jin Woo. Any information provided will contribute to the efforts to end the atrocities against dogs and cats.
And please share! 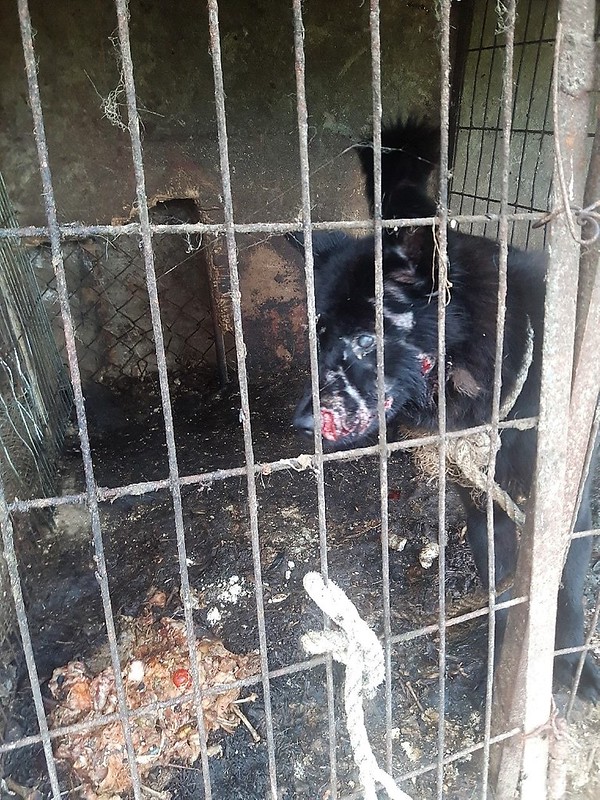 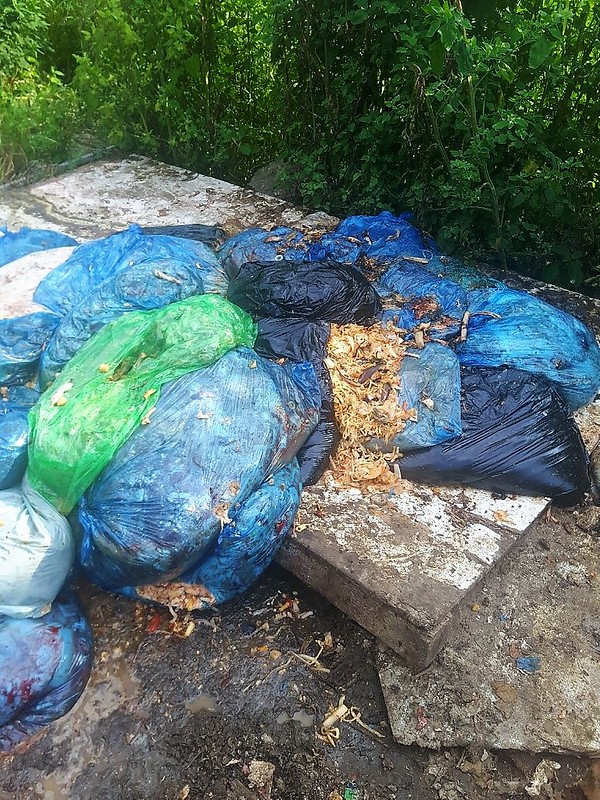 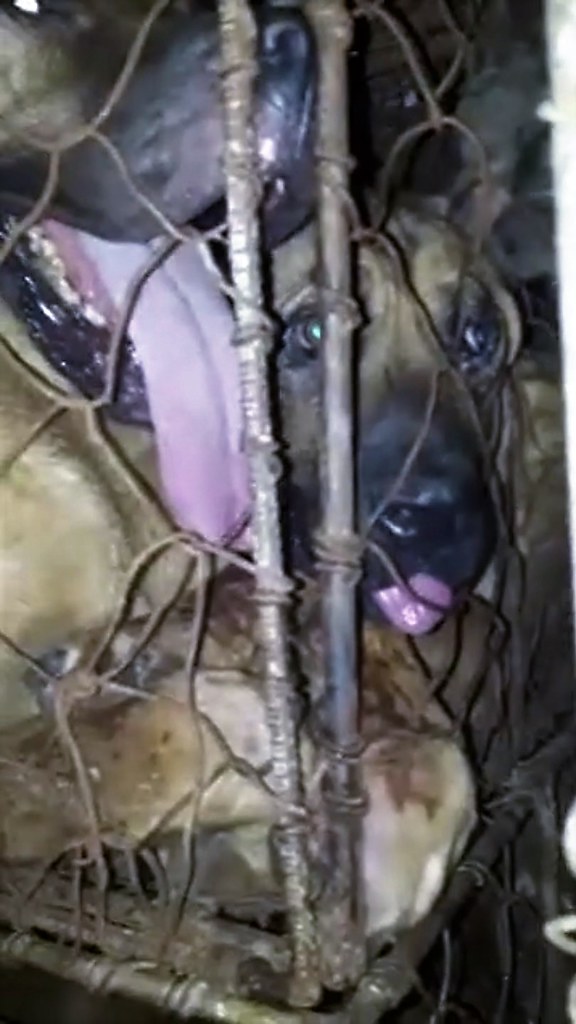 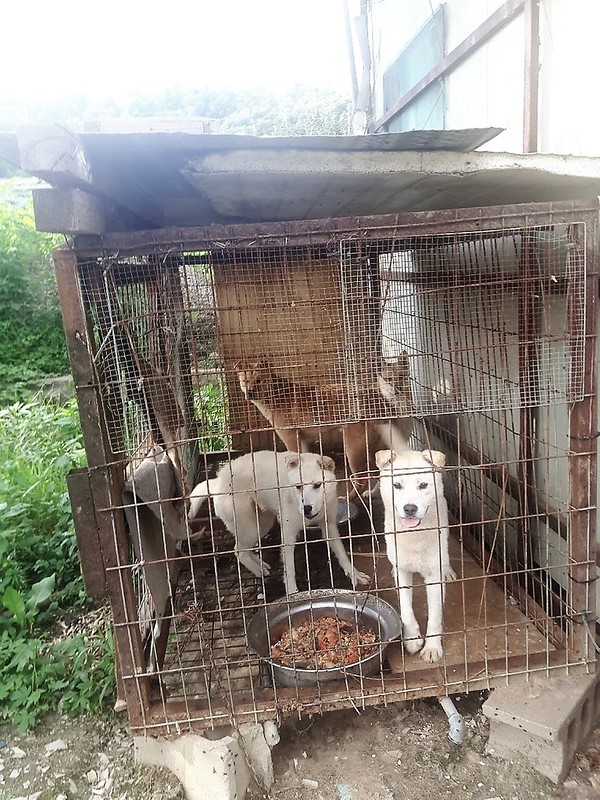 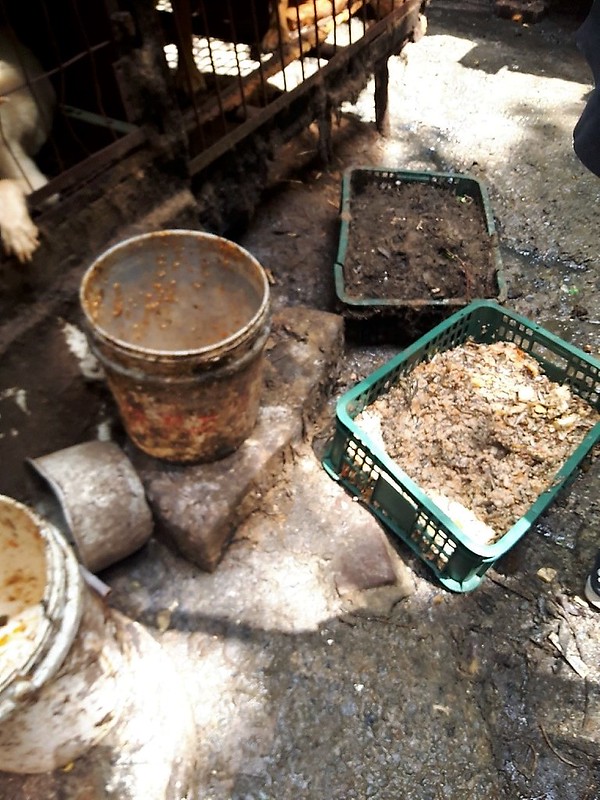 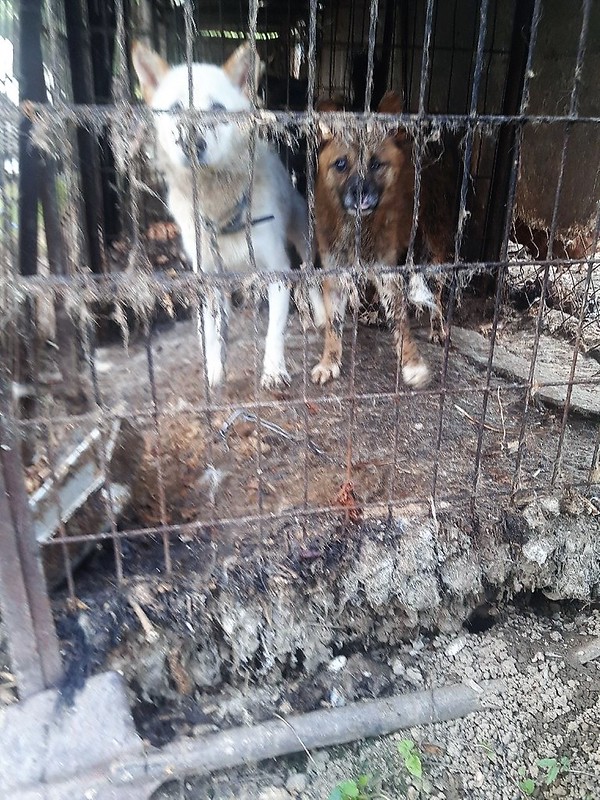