posted by KoreanDogs.org team on September 21,2015 in Action Alert, Campaign 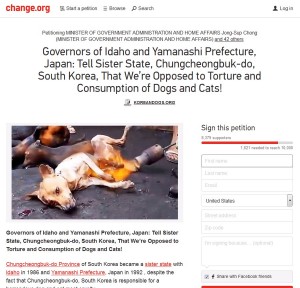 We mailed petition letters for the Governors of Idaho and Yamanashi Prefecture, Japan: Tell Sister State, Chungcheonbuk-do Province, South Korea, That We’re Opposed to the Torture and Consumption of Dogs and Cats. to Governor Otter by Certified mail with return receipt request and Governor Goto by USPS international first class mail. Copies of these letters were also mailed to the Chungcheongbuk-do Governor Lee by USPS international first class mail as below on September 17, 2015. 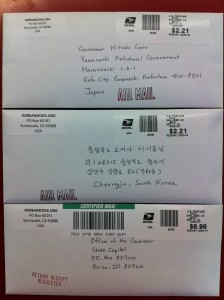 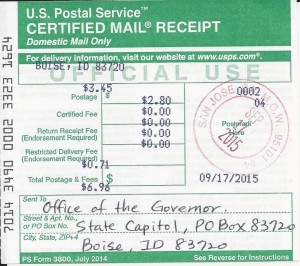 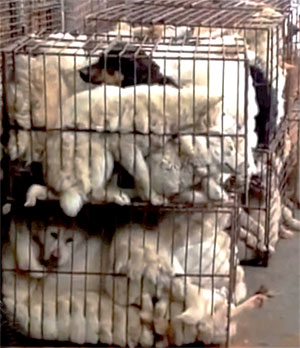 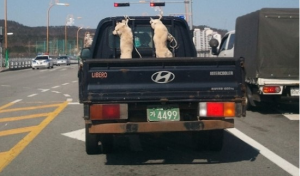 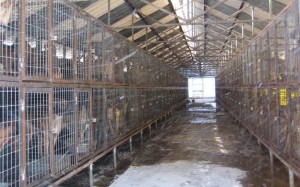