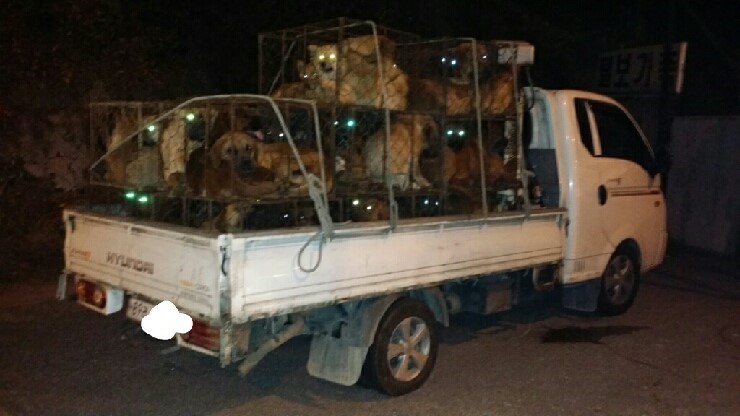 This is translation of a Korean online petition(Daum Agora), “Petition to close down Seongnam Moran Market illegal dog slaughterhouses” created on June 11, 2014 by the Student Animal Protection Association(SAPA) of South Korea.

I found this dog truck at the Seongnam Moran Market at dawn on June 8, 2014.
I walked around the Tancheon-ro before returning to the Moran Market after 3:00 am. The dogs that had been on the truck were now inside the cages at the Turbo Livestock shop. In full view of these caged dogs, other dogs were being slaughtered and dismembered, their organs pulled from their bodies. I immediately called 112, the Korean police emergency number, and reported this incident. Police took photos of the scene and turned the case over to the Sujeong Police Station (see photo evidence).
We were told by the police that they would check on the slaughterhouse from time to time, but when I returned next day to the market the illegal slaughter was still being committed, this time with a lookout standing guard outside the shop. There were no police to be seen.

At dawn(2am) on June 9, 2014, I again visited Moran Market and witnessed the illegal slaughter still going on. With the police, I raided the slaughterhouse next to the one I had reported on the day before, took photographs of evidence, and filed charges to the police. 4 to 5 dogs each were stuffed in cages stacked high on the truck. The butchers were taking the dogs from the cages and killing them right in front of the other dogs on the truck.

When confronted, the butcher said, “Do you think the detectives and the police don’t eat dog meat soup? You have caused us enough trouble. Why do you keep interrupting our business?” The police arrested only one woman who admitted to slaughtering the dogs at the scene, took a written statement, and released her without detention.

The next day, on June 10, 2014, I missed a call from someone with the Seongnam City Regional Economy Division. That same day, a woman who goes by the name of “Fabulous Woman,” who had accompanied me on my second visit to the Moran Market, also received a call from the Seongnam City Regional Economy Division. She was asked to meet with them and the police at the scene of the crime. When she arrived at the market, she was met by two men and a woman from the Seongnam City Regional Economy Division; the police were nowhere to be found. The city officials invited her to join them for a drink of soju at a nearby restaurant that specializes in chicken feet. They remained at the restaurant from 11:00 pm until dawn, during which time the city officials tried to appease Fabulous Woman by telling her they were doing what they could and asking her to please stop causing problems by continuously filing civil complaints.

Is this acceptable behavior by government officials? Does the Seongnam Mayor, Jae-Myung Lee, agree with their position? I am once again enraged at their action. I cannot sleep nor can I eat after witnessing the sounds, the smells, at that scene. Can you imagine what the people who live in the apartment complex, the residential area, and the elementary school in front of that market have to endure? It’s terrifying, and the people and businesses that commit these crimes must be severely punished.
Seongnam Mayor Jae-Myung Lee must be told about these crimes. We ask that you file civil complaints as well as call the District Office, the City Hall, and the Police Station asking for an aggressive and thorough investigation of this case so the perpetrators will be severely punished and the illegal slaughterhouses shut down. 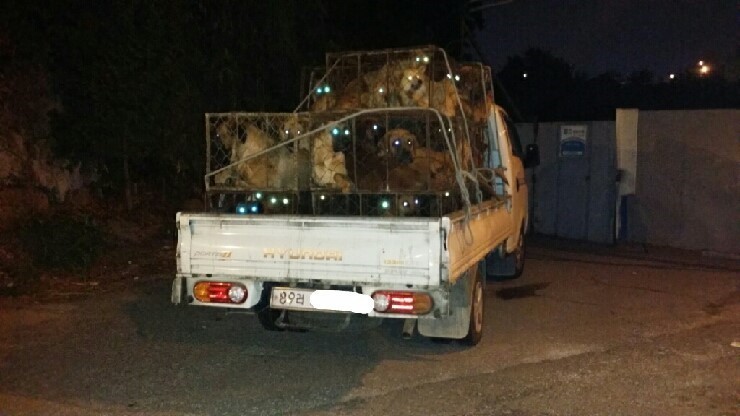 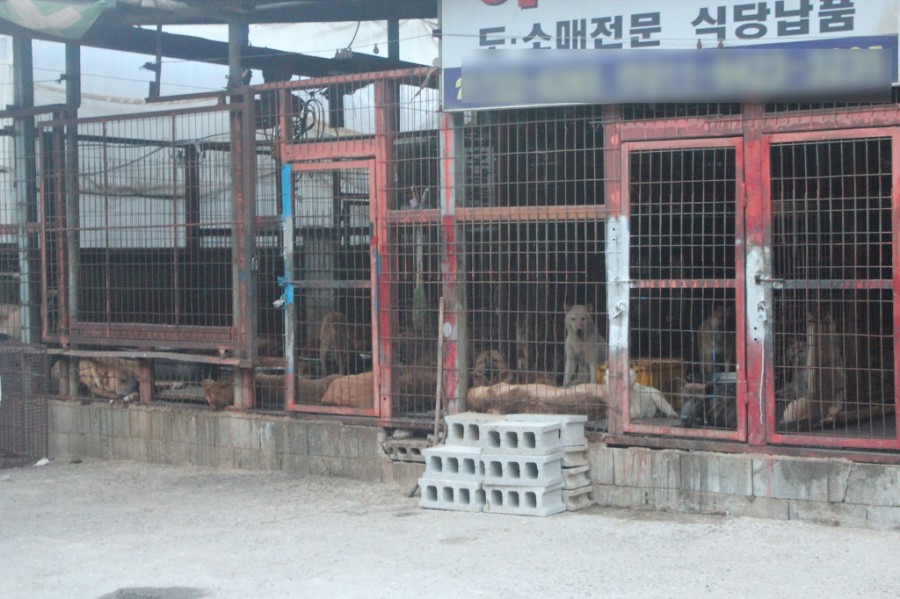 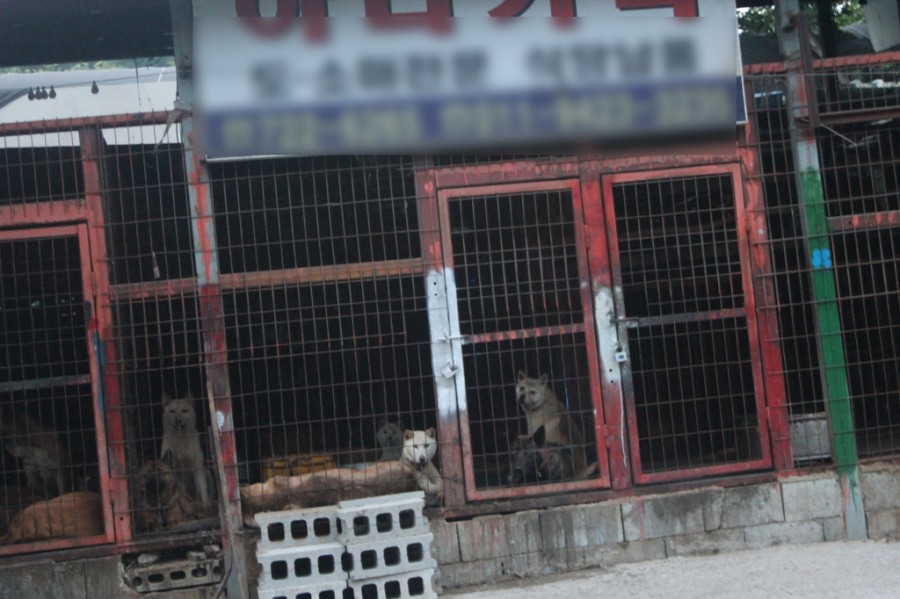 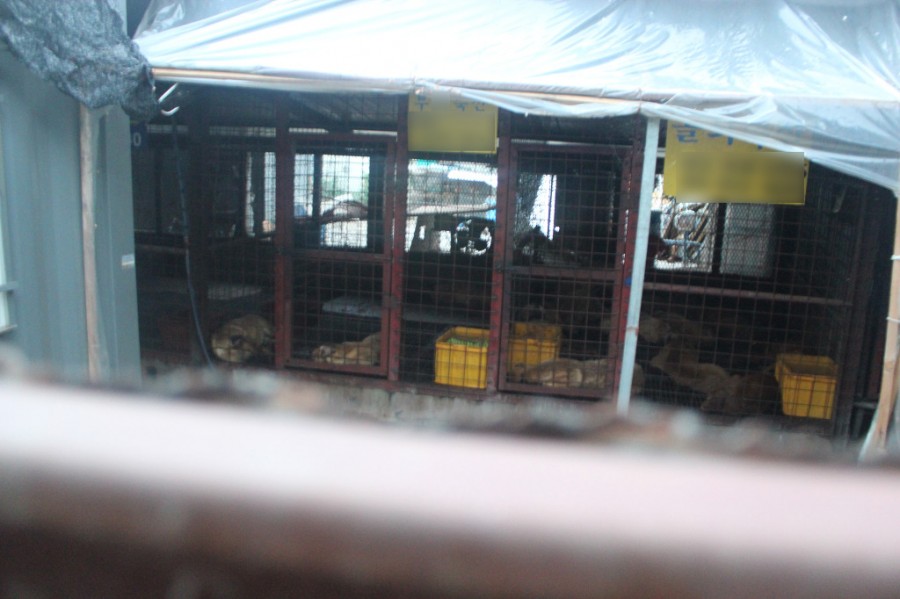