Despite the fact that dog and cat meat consumption is an everyday occurrence and is being carried out all over South Korea, it is NOT LEGAL in that country. Their Government does nothing to stop this illegal practice and they seem happy to ignore it; many Korean citizens are just as apathetic and must also be held accountable.

This is the 21st Century, and it is high time that all South Koreans, leaders and general public alike, stand up and take responsibility to enforce their own country’s laws. South Korea and South Koreans cannot continue to ignore these brutal and unethical trades, so let us campaign to urge each of South Korea’s cities to enforce their laws and to put an immediate end to these illegal dog and cat meat industry.

Below are the most populous cities in South Korea. Please sign our petitions and send postal letters to these cities calling for an end to these illegal industry. Postal addresses for the Mayors are shown in the change.org petition. You can use our petition as sample letter (just copy and paste) or use your own words.

Please note: We will be adding more petitions so please check back with us often. Thank you! 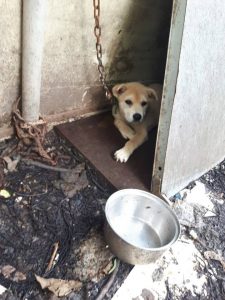 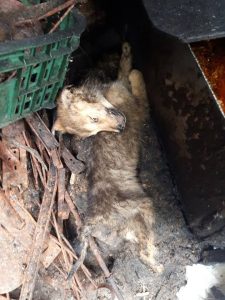 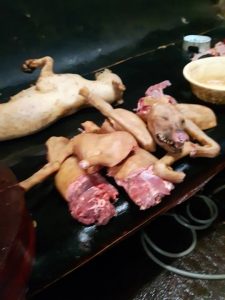