posted by KoreanDogs.org team on January 9,2014 in News

Based on the investigation, the fire started when Kim briefly left the area where he was boiling food waste to feed the dogs. The fire spread to the nearby papers and trees.

The police and the fire department are currently investigating a more accurate cause of fire based on Kim’s statements. 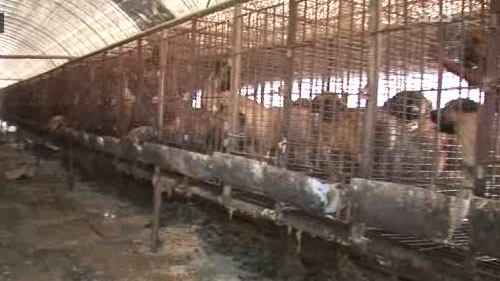