The Police Have Distributed an Animal Cruelty investigation instruction Manual

posted by KoreanDogs.org team on November 18,2016 in News 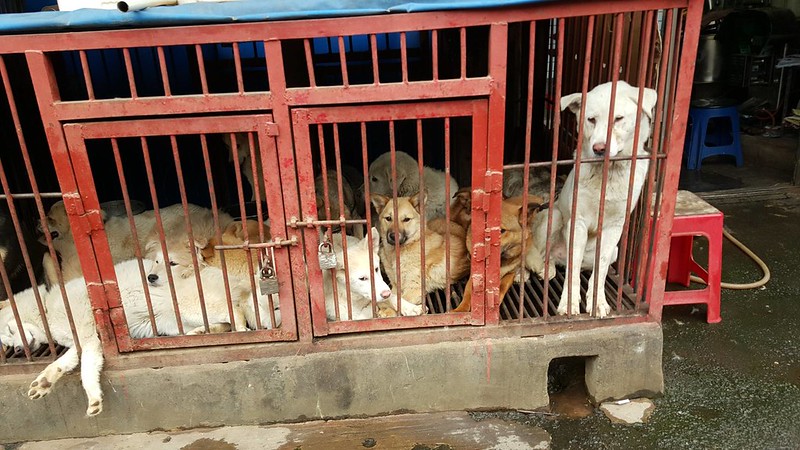 * Violations of the Animal Protection Law have doubled in the past 3 years. *
* The Animal Cruelty Investigation Instruction Manual stipulates the adherence to certain safety measures and prompt investigations for violations. *

Korean newspaper, Herald Economy, reported on November 11 that according to congresswoman Sun-Mi Jin of the Minjoo Party of Korea, to help in the fight against the increasing cases of animal protection law violations, the National Police Agency has distributed to police stations an Animal Cruelty Investigation Instruction Manual for the first time in history.

The manual highlights the procedure by which on-site policemen can thoroughly investigate crimes against the Animal Protection Law and protect the rights of the animals, summarizing in detail all of the penalties for animal cruelty. Perhaps more importantly, the manual focuses on the safety and protection of the affected animals as well as addressing the attitude of the inspectors/investigators towards the protection of these animals.

According to the manual, the police investigating these cases should avoid any speech or action that minimizes the illegality of animal cruelty and should actively crack down on any such organized and malicious acts in strict adherence to the proper judicial process. Also, in order to protect the safety of the victimized animals, investigations must be granted a high priority and conducted in a speedy manner.

The manual was created by the police as a result of the rising numbers of animal cruelty cases. Arrests increased from 138 in 2012 to 264 in 2015, nearly doubling in just 3 years. As of the end of August 2016, the number of arrests was 210, up 31.2% from the same period in the previous year. This can be attributed to the shifting social consciousness of today’s society in which, while the concept of animal protection is relatively new, there is a growing awareness that animal cruelty itself is a crime and, therefore, more people are reporting these incidents.

Congresswoman Jin recommended during the administrative parliamentary session that, “as cruelty cases are continuously increasing, we need an investigation manual to handle animal cruelty cases.” She stated that she hopes that with the publishing of this Animal Cruelty Investigation Instruction Manual, there will be an increased awareness that animal cruelty is a serious crime and there will be a subsequent decrease in these cases. 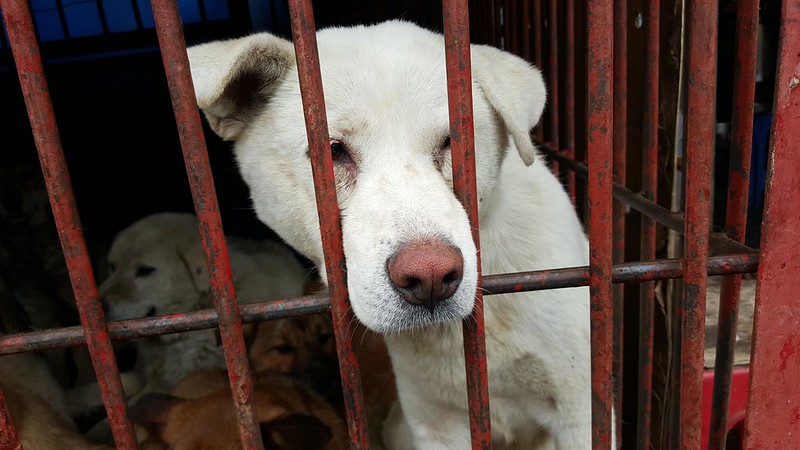 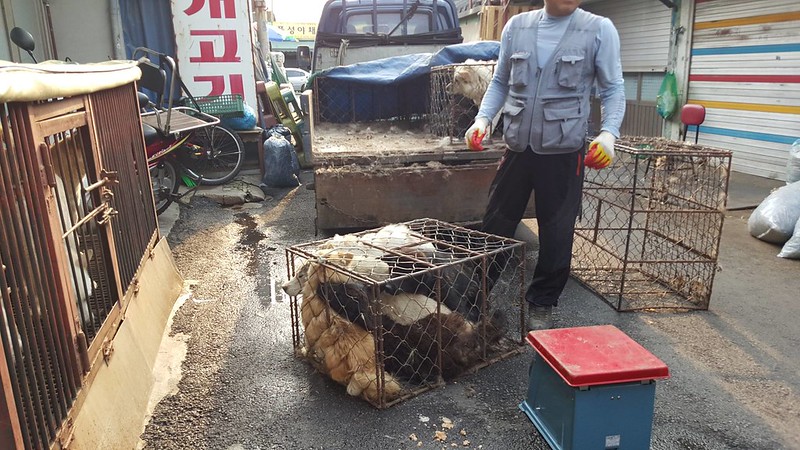 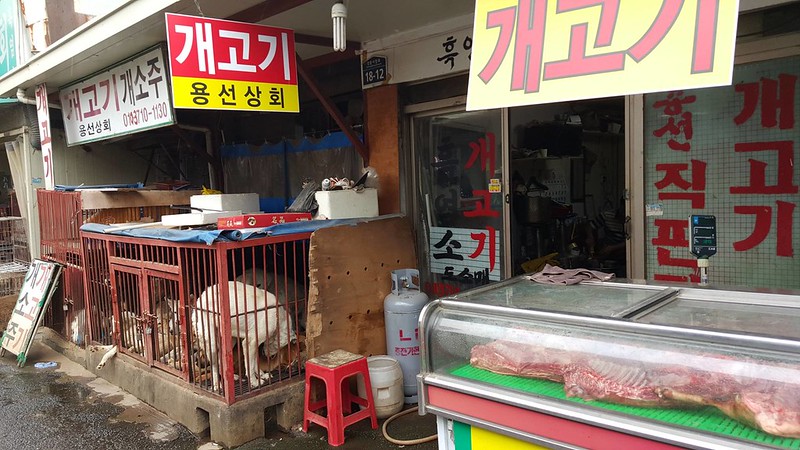