posted by KoreanDogs.org team on May 5,2017 in Action Alert, Boycott, Campaign, PyeongChang 2018

We received a response from Coca Cola regarding our campaign, asking the sponsors of PyeongChang 2018 Winter Olympics to help bring an end to the dog and cat meat trades in South Korea. We are disappointed with this response. Please send your letter, post on their Facebook page, tweet, and/or call,… We must not give up until the millions of dogs in South Korea are free from this nightmarish cruelty. 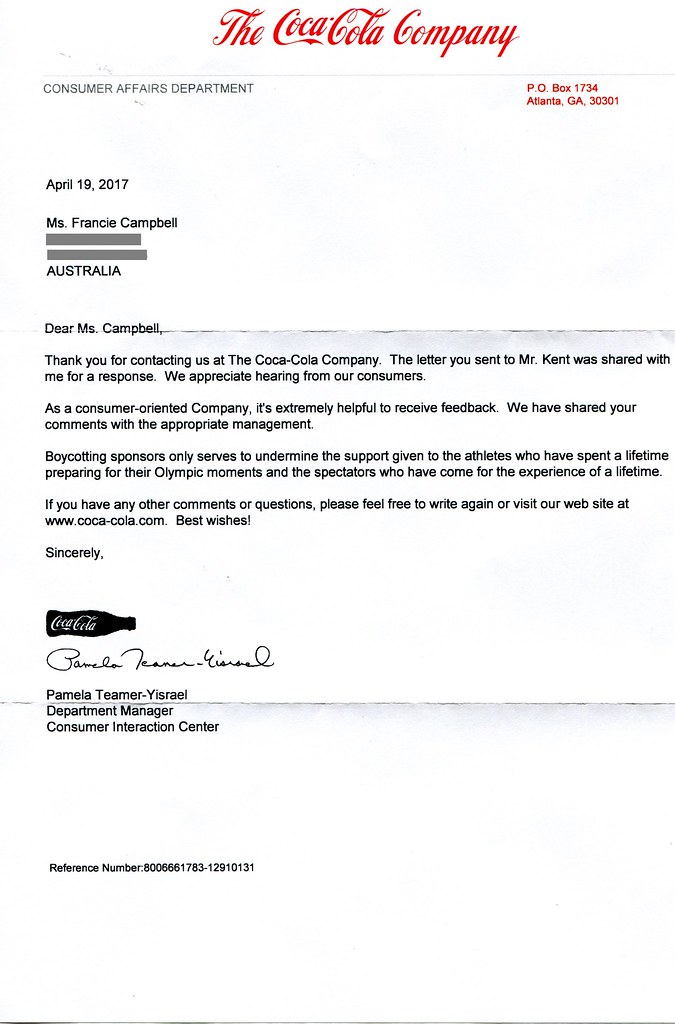