posted by KoreanDogs.org team on August 30,2017 in Event, Fisherman's Wharf 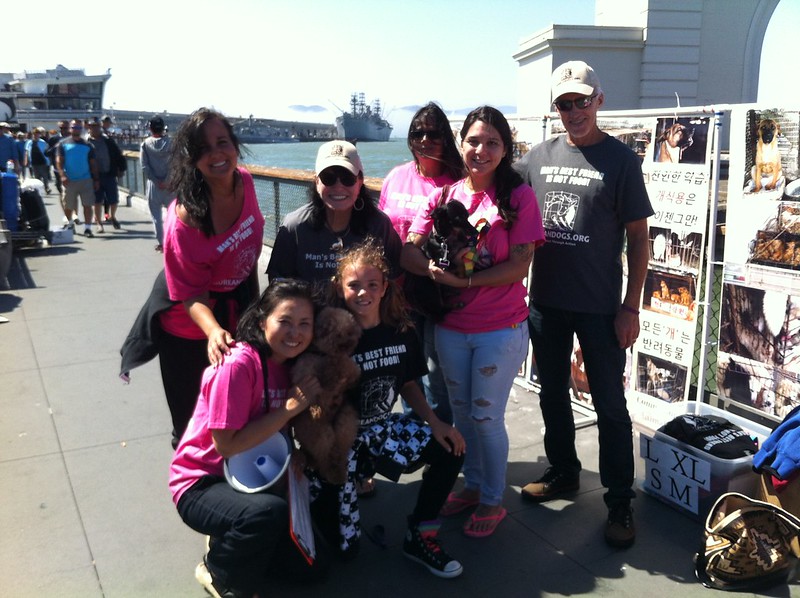 A big thank you goes out to the volunteers who came out to give a voice to the dogs in the Korean dog meat trade!!! Your compassion and dedication are truly appreciated – Don, Heather and her daughter Ruby, Willow (rescued by SaveKoreanDogs.org), Sammarye, Alicia, Arielle, Juniper (Arielle’s dog) and myself. It was a hot, late summer day and we all worked very hard to advocate for the Korean dogs.

Many thanks to Heather, Ruby, and Willow who had flown from Las Vegas once again just to join our event. We collected 686 petition signatures and distributed about 700 leaflets. Ruby collected almost 200 signatures all by herself! Thank you, Ruby. We are all very proud of you. :O)

Alicia, Arielle and their adorable dog, Juniper, who were volunteering with us for the first time, did an amazing job which included collecting so many petition signatures.

It was another amazing day at the famous San Francisco Fisherman’s Wharf, with many tourists and visitors from all over the world, many of whom were from South Korea. 686 people had gladly signed our petition because they wanted to help these poor dogs. Thank you to all the petition signers!! Tens of thousands of people saw our event and display, and for the first time, learned about the horrific cruelty taking place in South Korea. Every leaflet, every conversation helps. So, it really shows that everyone can do a little something to bring about change. What will you do today? 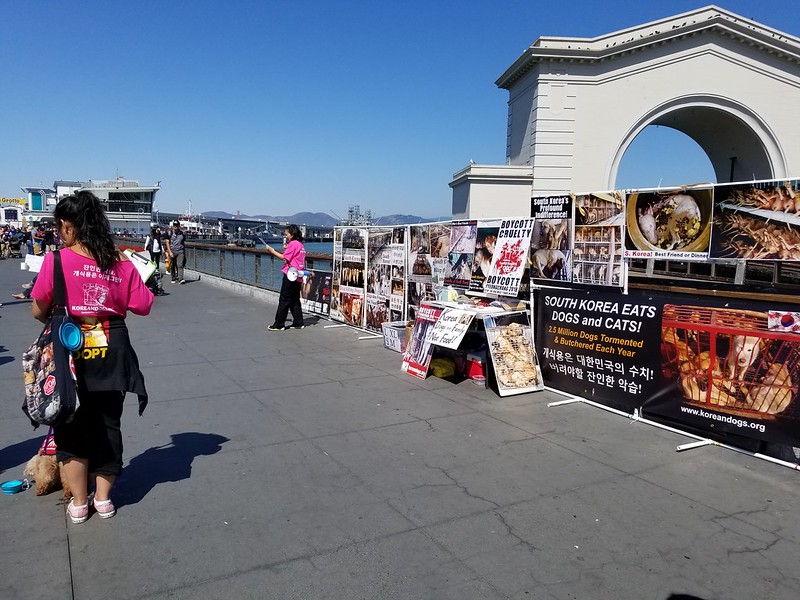 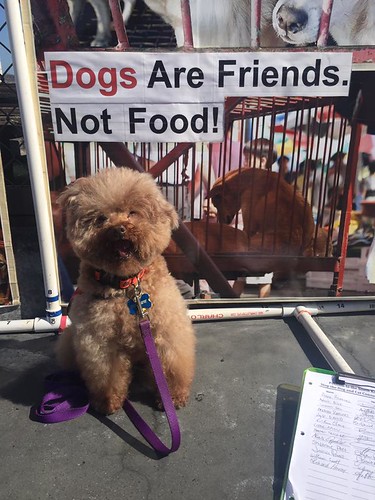 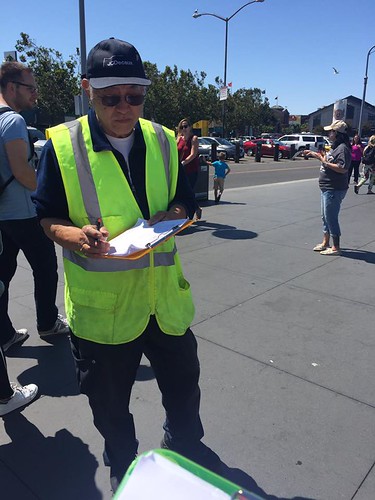 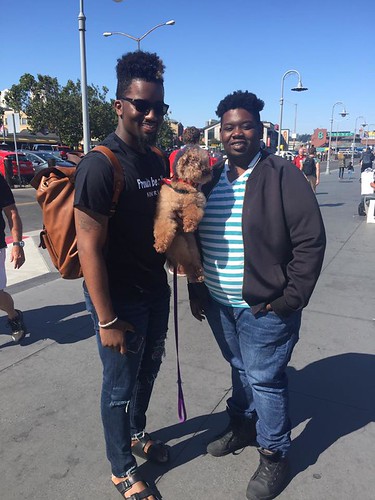 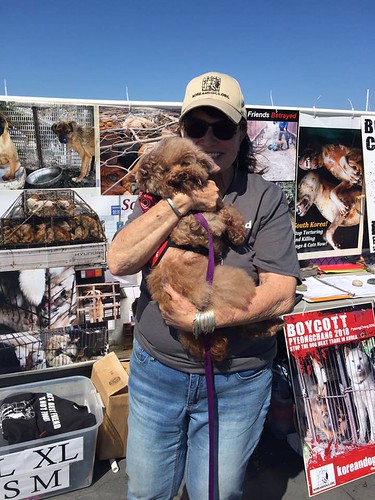 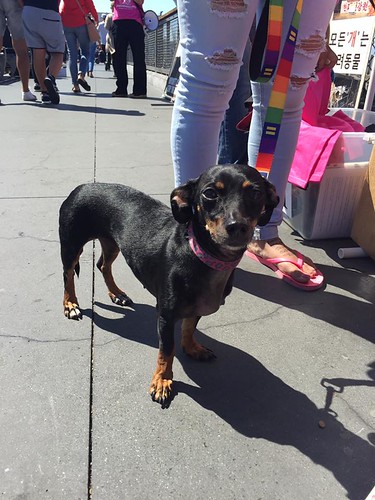 Photos: I am Willow.

Copies of all 887 pages (approximately 16,000 signatures) of the petition signatures which we had collected since we began collecting signatures at the San Francisco Fisherman’s Wharf events on February 16, 2014, were sent to the Minister of Agriculture, Food and Rural Affairs, Yung-Rok Kim on September 14, 2017 via U.S. Postal Service Global Priority Mail. We had previously sent our petition signature packages to the former Ministry of Agriculture, Food and Rural Affairs, Dong-Phil Lee, but had never received a response. We hope that Minister Kim would give more consideration to this issue and take the necessary steps to end the dog meat trade as quickly as possible.

The package also included the 23,000 signatures for the petition we created for the SaveKoreanDogs.org: Minister Kim Young-Rok: Support and Pass the new Animal Protection Law in South Korea! , as well as our campaign leaflets and some important articles on the dog meat trade issue. 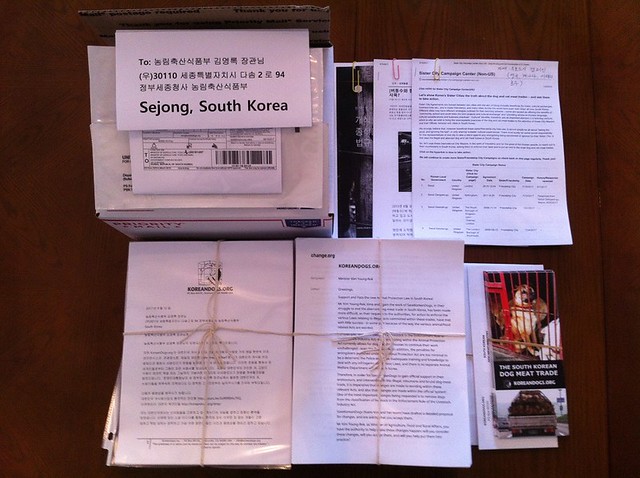 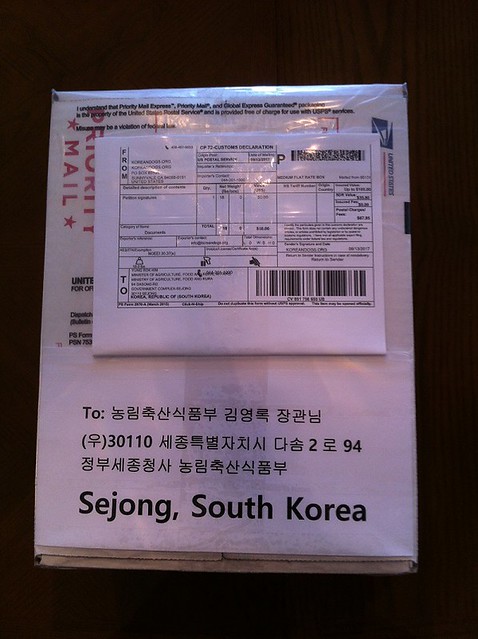