Seoul’s ‘standard’ response to our petition on e-People

posted by KoreanDogs.org team on January 5,2019 in Action Alert, Campaign

Following our e-People online petition Seoul, South Korea, Shut down the illegal dog meat farms, slaughterhouses and markets., we received from the Seoul Metropolitan Government the following predictable response, trying to assure us of their concern over animal welfare while at the same time waiving responsibility.

They cited inconsistencies in their country’s laws as a reason for their failure to take action to close down their dog meat industry. But this is only an excuse. We have listed the illegality of South Korea’s dog meat industry to them, as documented by the Korea Animal Rights Advocates (KARA). The response received completely ignores this and highlights their government’s shameful indifference to the plight of these dogs.

This country, one of the most industrialized and wealthy nations – home of Samsung, Hyundai, Kia, and LG Electronics – is lagging behind when it comes to animal welfare. They need to wake up to this fact, so let’s keep up the pressure by sending hundreds and thousands of these petitions. Click below to take action. 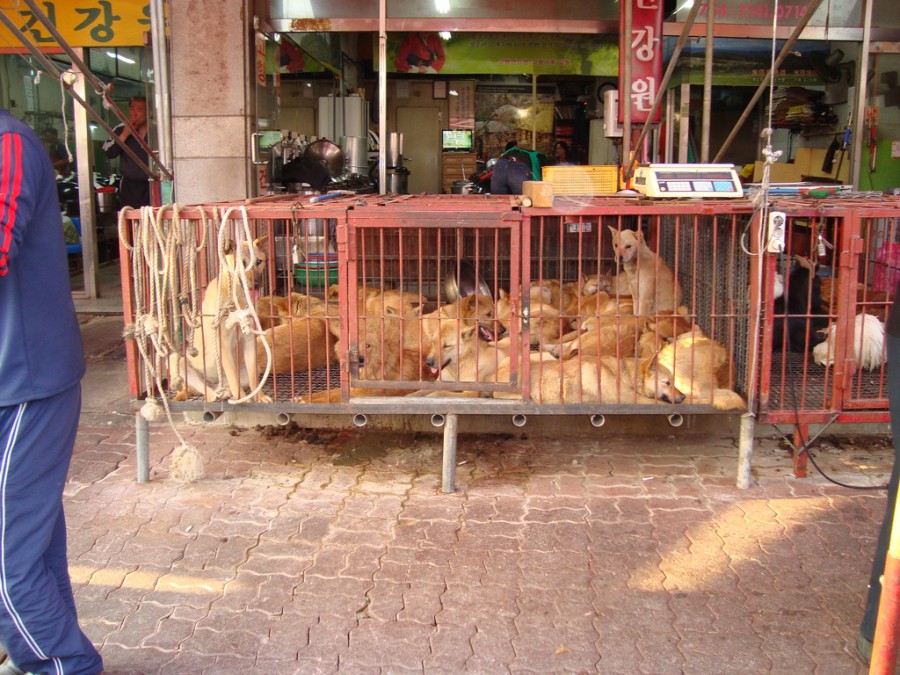