Mayor Edward B. Murray of Seattle: Tell Sister City, Daejeon, South Korea, That We’re Opposed to the Torture and Consumption of Dogs and Cats.

The searches resulted in: 462 Health Food Centers; and 115 restaurants in the vicinity of the city of Daejeon alone.

Even if half of these ‘Health’ Food Centers and restaurants serve dog and cat ‘ingredients’ in one form or another, just imagine how many dog/cat slaughterhouses must be present in the vicinity of Daejeon in order to supply all of these outlets. 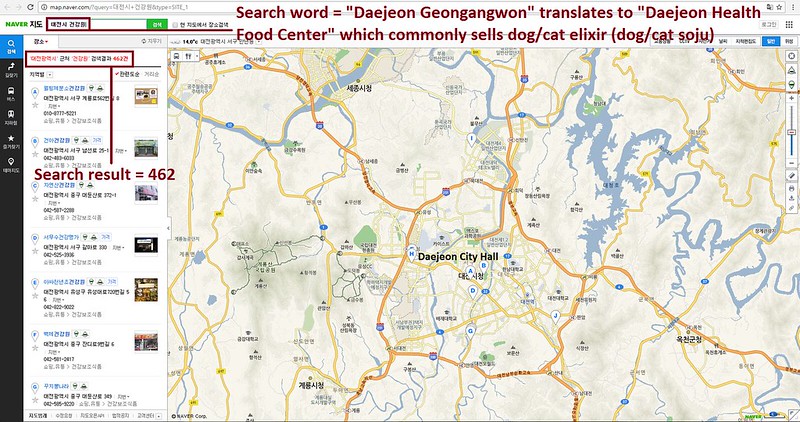 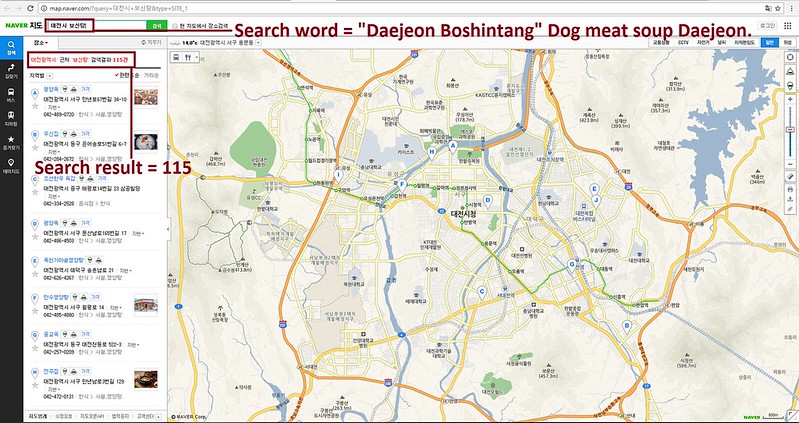 The Mayor of Daejeon states that he feels “it is an honor and profound responsibility to serve the people of Daejeon”. But the best way for the Mayor to live up to this claim, and to really prove a Vibrant Daejeon with Happy People would be for him to end the dog and cat meat trades in his city.

Suggested message to the Seattle Mayor Edward B. Murray

Dear Mayor Edward B. Murray and the members of the City Council,

Daejeon is one of the largest dog meat consumption areas in South Korea. The Korean internet searches resulted in: 462 Health Food Centers which commonly sell dog/cat elixirs (also known as dog soju and cat soju); and 115 dog meat soup restaurants in the vicinity of the city of Daejeon alone.

Seattle should not be a Sister city to any city that allows dogs and cats to be tortured and eaten. Please urge Daejeon Mayor Her Tae-Jeong to close down all illegal dog farms and slaughterhouses, markets, truckers and restaurants who serve their products. An online petition calling for your support in ending the horrendous South Korean dog and cat meat cruelty is in progress: https://www.change.org/p/mayor-edward-b-murray-of-seattle-tell-sister-city-daejeon-korea-that-we-re-opposed-to-torture-consumption-of-dogs-cats
The favor of your reply is requested.
Thank you,

No matter where you live PLEASE SHARE these actions with your friends – especially those who live in Seattle!