Mayor Steve Adler of Austin: Tell Sister City, Gwangmyeong, South Korea, That We’re Opposed to the Torture and Consumption of Dogs and Cats.

Gwangmyeong is one of the largest dog meat consumption areas in South Korea. There are countless dog slaughterhouses, markets, and restaurants where the dogs, who have been tortured their entire lives, end up being slaughtered in the most inhumane ways, such as by electrocution, hanging, or beating, and then thrown into boiling water – sometimes while they are still alive. In many places, dogs are being killed in full view of other terrified, caged dogs; and this takes place in public and in broad daylight. In addition, many abandoned and stolen former pets end up in this industry and are subject to the same cruelty. 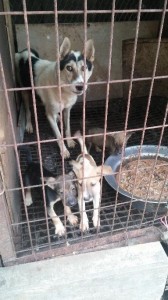 Gwangmyeong prizes itself as being one of the most promising cities in Korea, and sees itself as an important central point for transportation and distribution out to other parts of the country. It states that the “great toil” made by its citizens is now becoming “a driving force for opening up a bright future”.

A ‘bright future’, however, that is currently marred by the disturbingly cruel dog and cat-meat trades. A trade in which, every day, these defenseless and helpless creatures are intentionally terrorized, before being served up as food. This cruelty carries on unchecked by government officials and flies in the face of the city’s desired reputation of being one of education and innovation, as well as its perceived standing of being ‘the best city’ in Korea, with regards to culture, tourism and economy.

The searches resulted in dozens of 160 Health Food Centers; and 73 restaurants in the vicinity of the city of Gwangmyeong alone.

Even if half of these ‘Health’ Food Centers and restaurants serve dog and cat ‘ingredients’ in one form or another, imagine how many dog/cat slaughterhouses must be present in the vicinity of Gwangmyeong to supply these outlets. 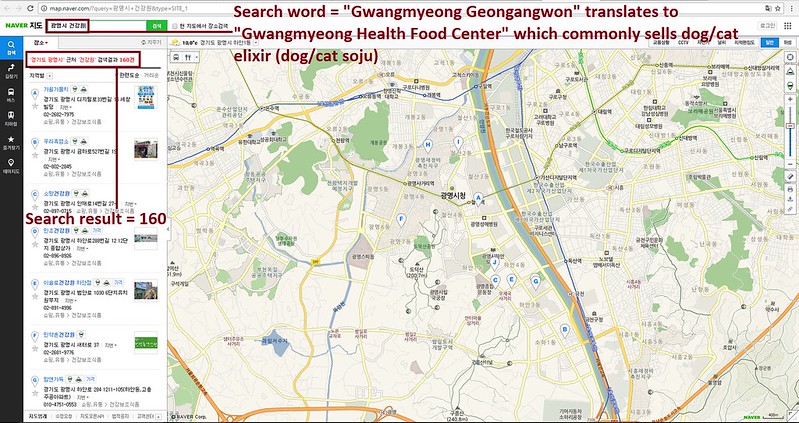 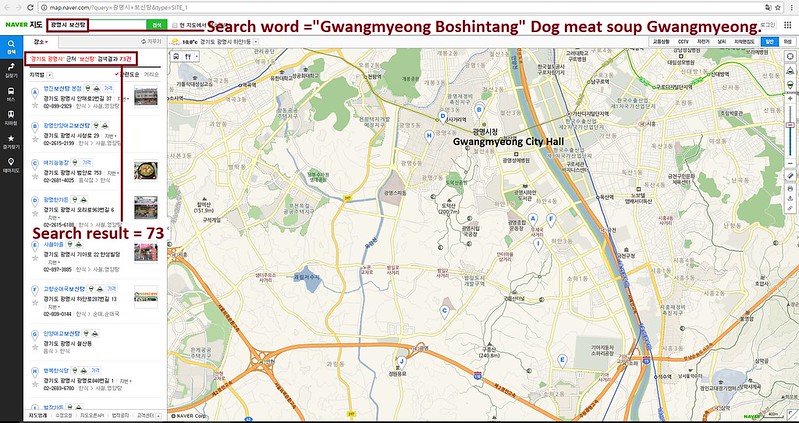 Dear Mayor Steve Adler and the members of the City Council,

Gwangmyeong is one of the largest dog meat consumption areas in South Korea. The Korean internet searches resulted in: 160 Health Food Centers which commonly sell dog/cat elixirs (also known as dog soju and cat soju); and 73 dog meat soup restaurants in the vicinity of the city of Gwangmyeong alone.

Austin should not be a Sister city to any city that allows dogs and cats to be tortured and eaten. Please urge Gwangmyeong Mayor Ki-Dae Yang to close down all illegal dog farms and slaughterhouses, markets, truckers, and restaurants that serve their products. An online petition calling for your support in ending the horrendous South Korean dog and cat meat cruelty is in progress: https://www.change.org/p/mayor-steve-adler-of-austin-tell-sister-city-gwangmyeong-korea-that-we-re-opposed-to-torture-consumption-of-dogs-cats
The favor of your reply is requested.
Thank you,

No matter where you live, PLEASE SHARE these actions with your friends, especially those who live in Austin!