Mayor Kitty Piercy of Eugene: Tell Sister City, Jinju, South Korea, That We’re Opposed to the Torture and Consumption of Dogs and Cats.

The searches resulted in: 131 Health Food Centers; and 29 restaurants in the vicinity of Jinju.

Even if half of these ‘Health’ Food Centers and restaurants serve dog and cat ‘ingredients’ in one form or another, just imagine how many dog/cat slaughterhouses must be present in the vicinity of Jinju in order to supply all of these outlets. 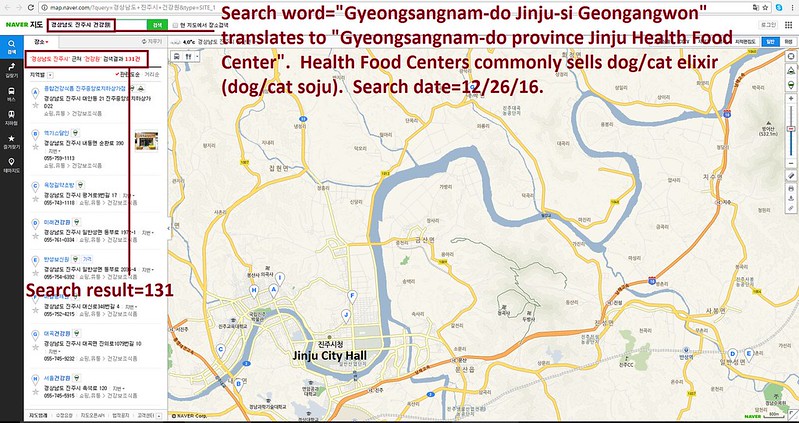 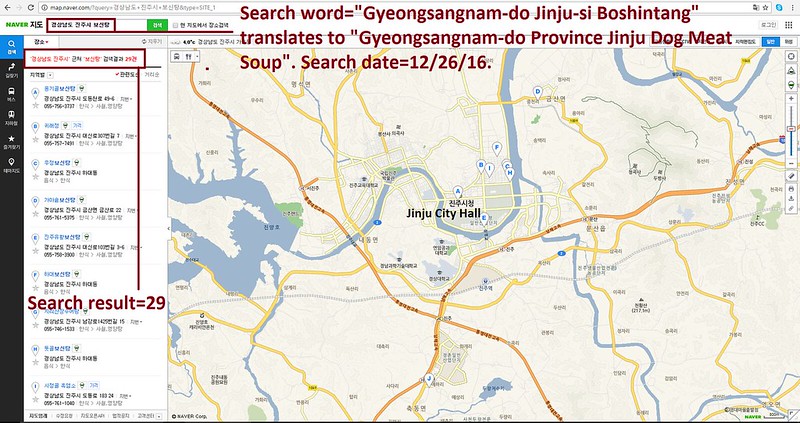 No matter where you live PLEASE SHARE these actions with your friends – especially those who live in Eugene!