Mayor Ben Johnson of Pittsburg: Tell Sister City, Pohang, South Korea, That We’re Opposed to the Torture and Consumption of Dogs and Cats.

In Pohang, there are countless dog farms, slaughterhouses, markets and restaurants where the dogs, who are tortured their entire lives, end up being slaughtered in the most inhumane ways, such as by electrocution, hanging or beating; and then thrown into boiling water – sometimes while they are still alive. In many places, dogs are being killed in full view of other terrified, caged dogs; and this takes place in public and in broad daylight. In addition, many abandoned and stolen former pets end up in this industry, and are subjected to the same cruelty.

The searches resulted in: 225 Health Food Centers; and 73 restaurants in the vicinity of Pohang.

Even if half of these ‘Health’ Food Centers and restaurants serve dog and cat ‘ingredients’ in one form or another, just imagine how many dog/cat slaughterhouses must be present in the vicinity of Pohang in order to supply all of these outlets.

No matter where you live PLEASE SHARE these actions with your friends – especially those who live in Pittsburg! 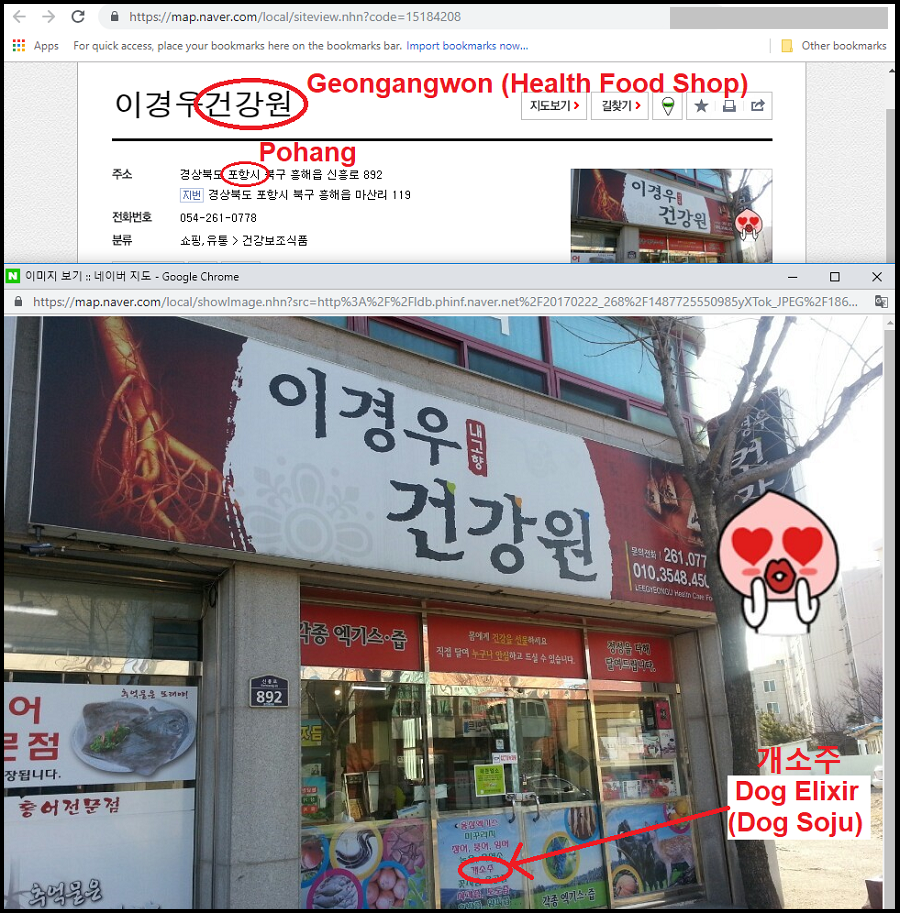 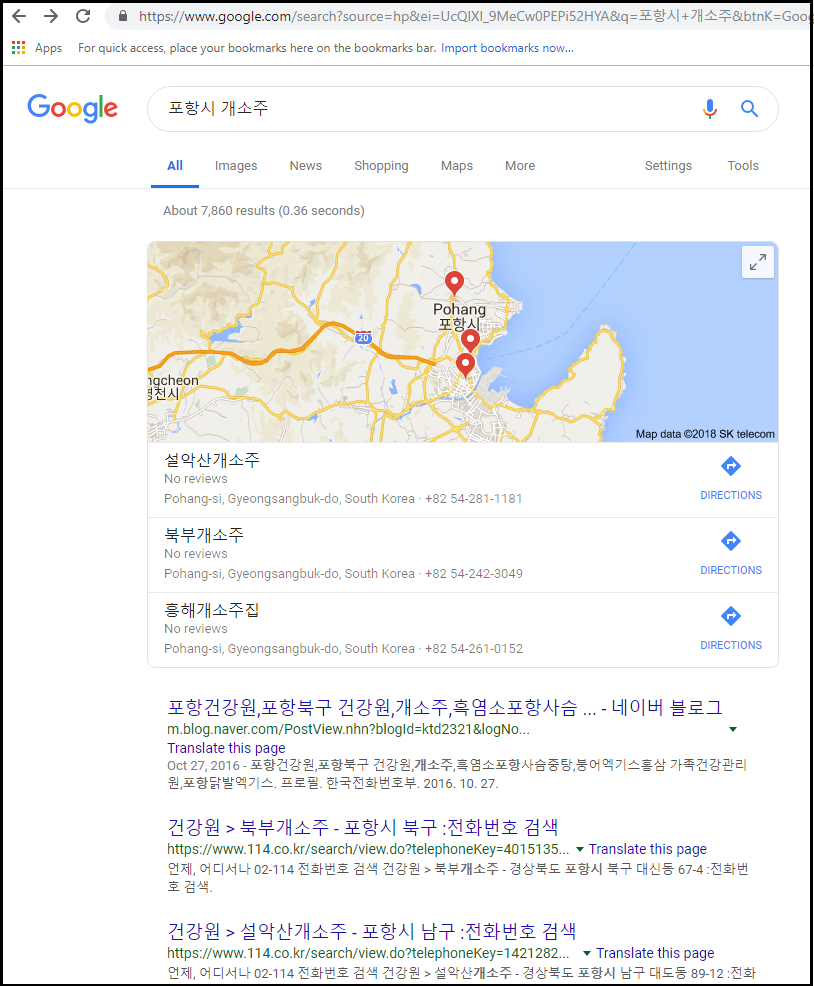