Gimpo has a new mayor. Jeong Ha-Young was elected mayor of Gimpo on June 13, 2018. SaveKoreanDogs.org is based in Gimpo, and we would like to relaunch our previous campaign of October 2016, in the hopes of getting our message across to the new mayor of Gimpo.

The searches resulted in dozens of 141 Health Food Centers ; and 136 restaurants in the vicinity of the city of Gimpo alone.

Even if half of these ‘Health’ Food Centers and restaurants serve dog and cat ‘ingredients’ in one form or another, just imagine how many dog/cat farms and slaughterhouses must be present in the vicinity of Gimpo to supply these outlets. 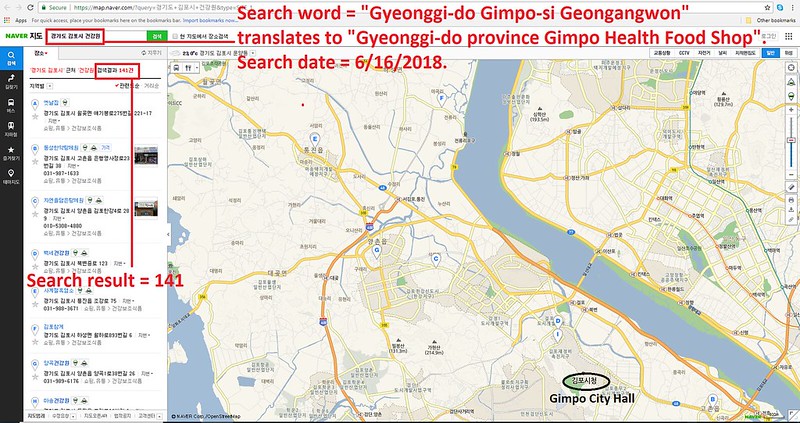 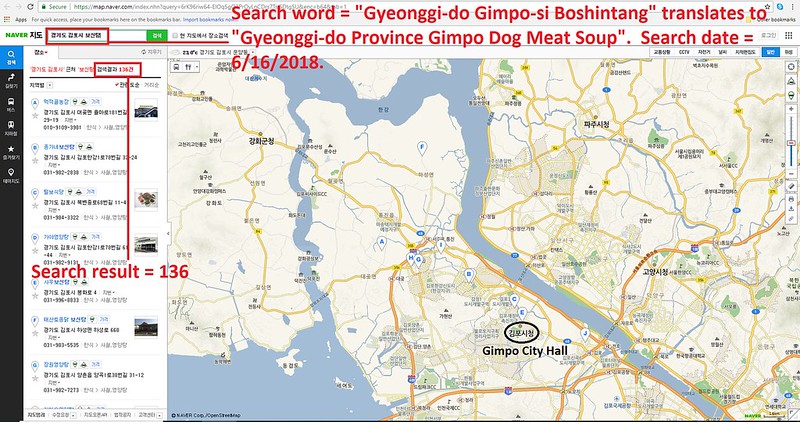 Please sign, call and email to the Liberty County today!

Do you think that Liberty County should be a sister city to any city that allows dogs and cats to be tortured and eaten. Please urge Gimpo Mayor Jeong Ha-Young to close down all illegal dog farms and slaughterhouses, markets, truckers, and restaurants that serve their products. An online petition calling for your support in ending the horrendous South Korean dog and cat meat cruelty is in progress: https://www.change.org/p/county-commissioner-donald-lovette-tell-sister-city-gimpo-korea-that-we-re-opposed-to-the-torture-consumption-of-dogs-cats
The favor of your reply is requested.
Thank you,

No matter where you live, PLEASE SHARE these actions with your friends, especially those who live in Liberty County!