posted by KoreanDogs.org team on August 30,2015 in Campaign

Oregon Governor Kate Brown: Tell your Sister State, Jeollanam Province, South Korea, that you are opposed to the torture and consumption of dogs and cats. 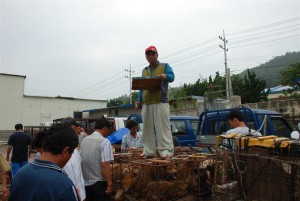 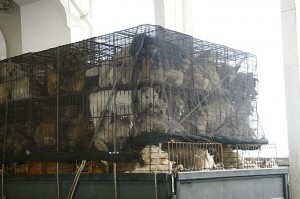 Subject: Oregon Governor Kate Brown: Tell your Sister State, Jeollanam Province, South Korea, that you are opposed to the torture and consumption of dogs and cats.

Do you think Oregon should be a Sister State to any State that allows dogs and cats to be tortured and eaten by people?

No matter where you live, PLEASE SHARE these actions with your friends, especially those who live in Oregon! 🙏