posted by KoreanDogs.org team on September 27,2016 in Boknal, Event

Animal activists in Mexico organized a protest in front of the Korean Embassy in Mexico City(Embajada de Corea en Mèxico) on July 14, 2016.
They displayed posters, read a statement addressed to the Korean government, and even hand delivered a protest letter to the Ambassador of Korea through their security guard – as the Korean Embassy staffs refused to come out and address the protesters.
Thank you Mexican activists, for speaking out for the Korean dogs and cats in this horrendous meat trade.
Muchas gracias!!

Below are some photos from their event.

Click HERE to see all the photos by Neska Kevin. 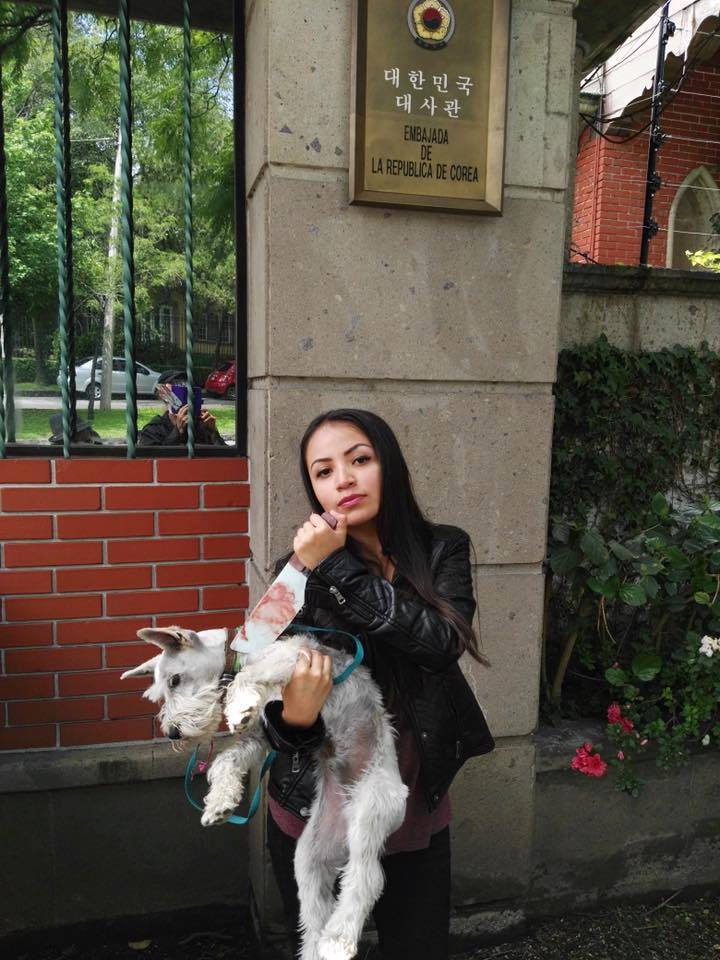 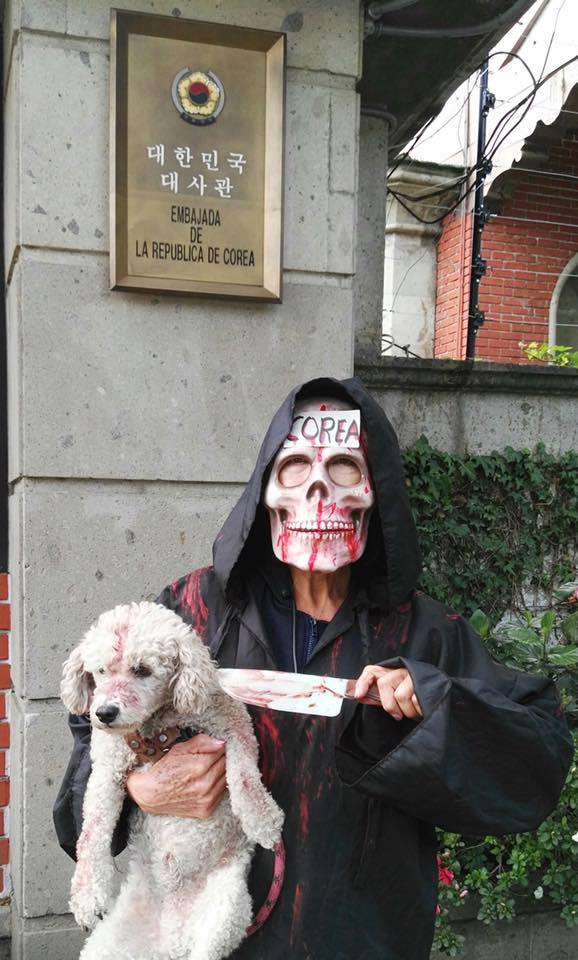 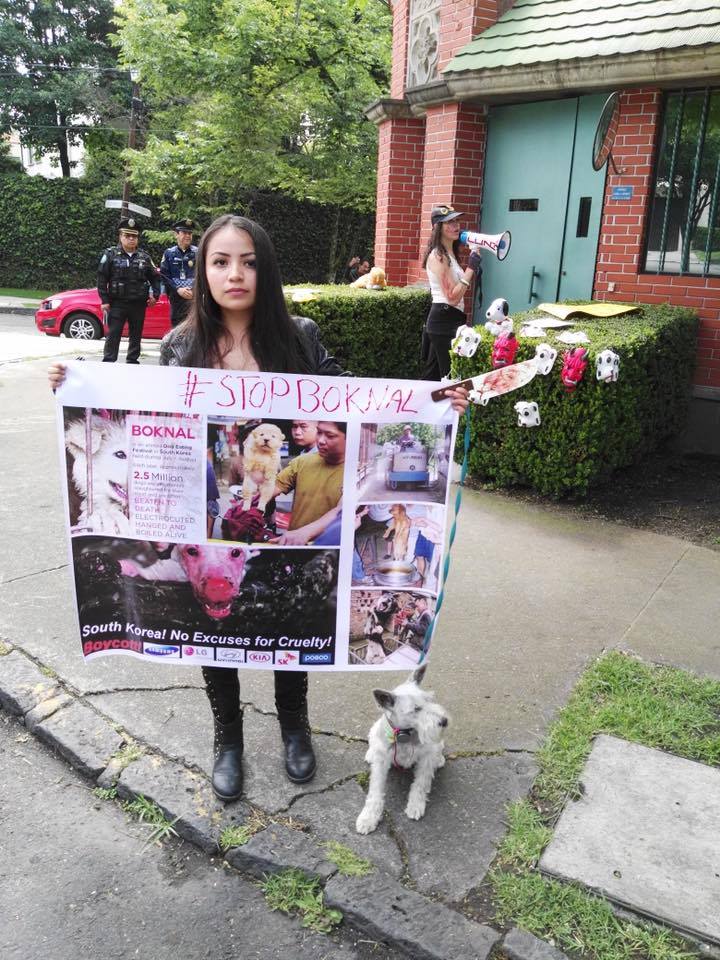 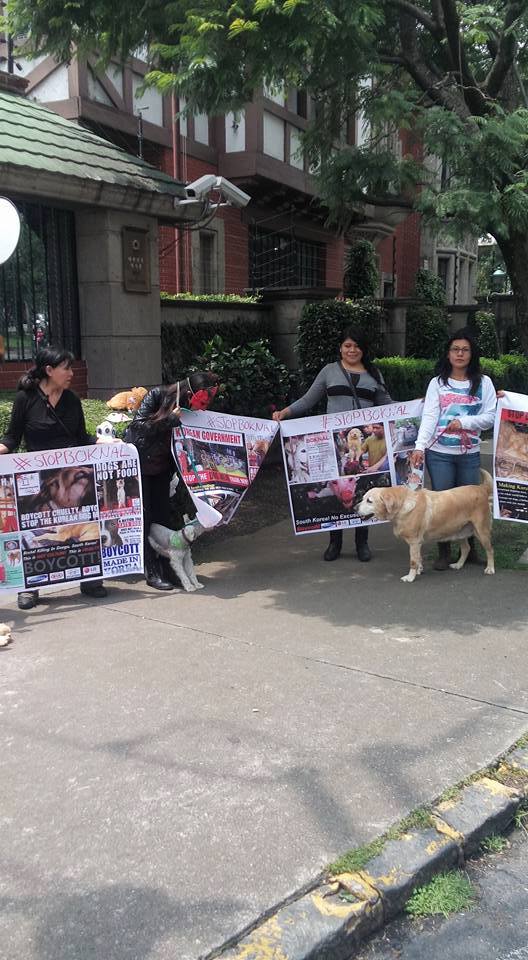 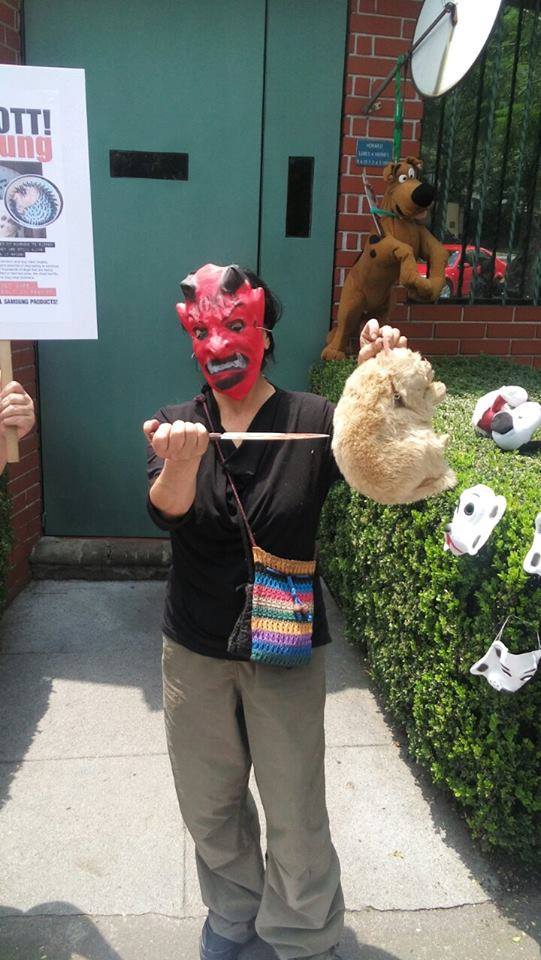 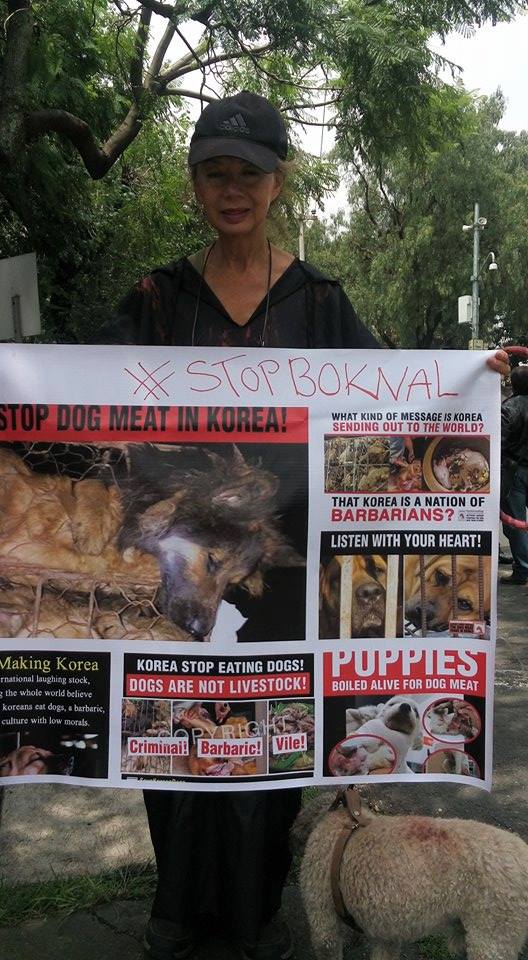 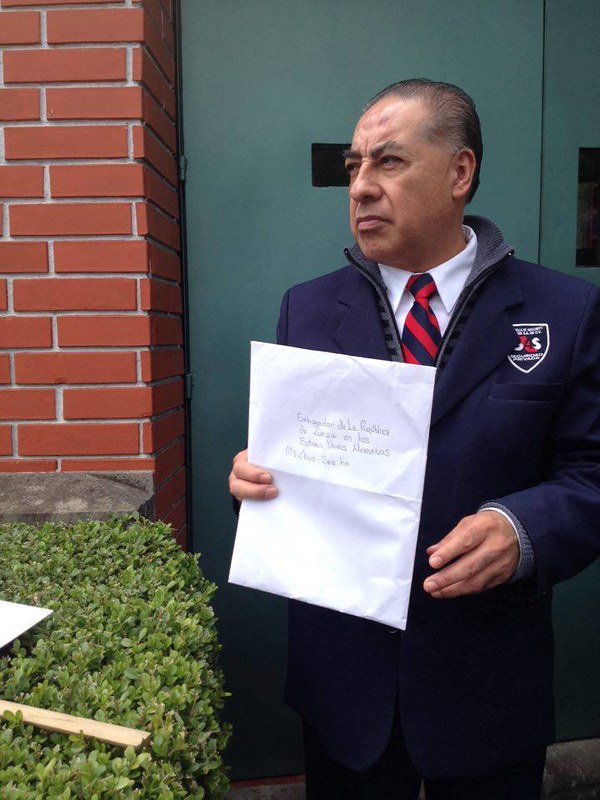 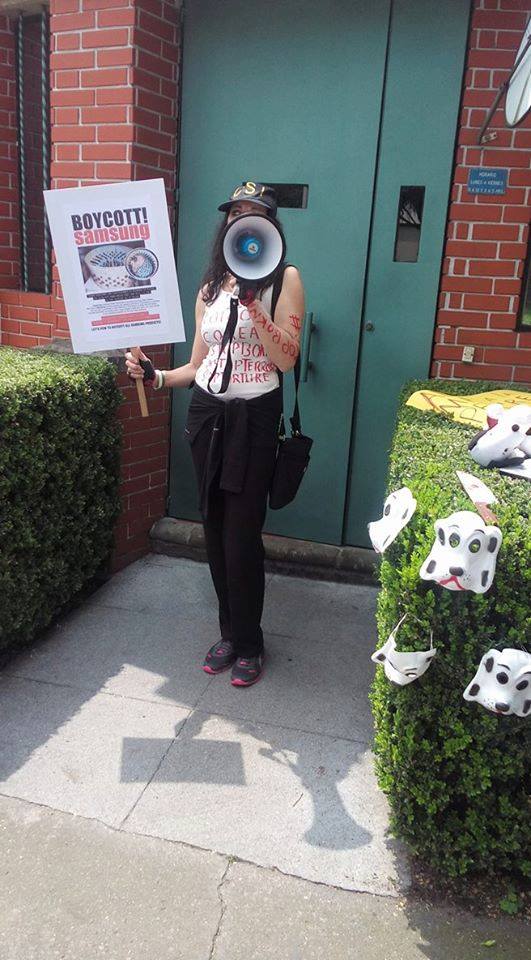 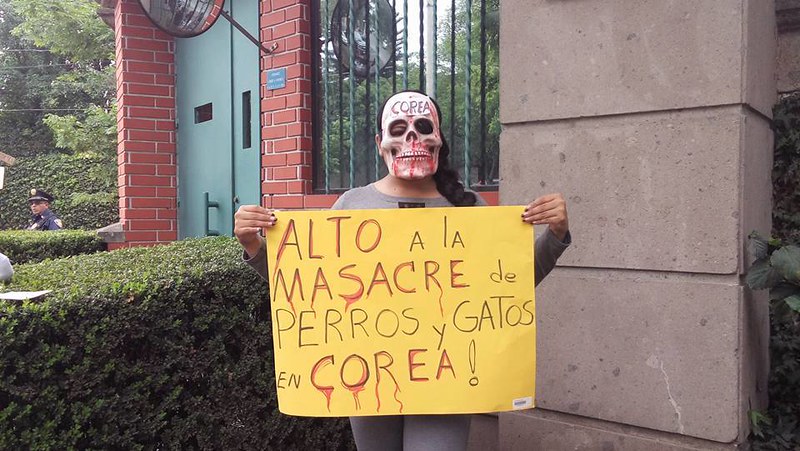 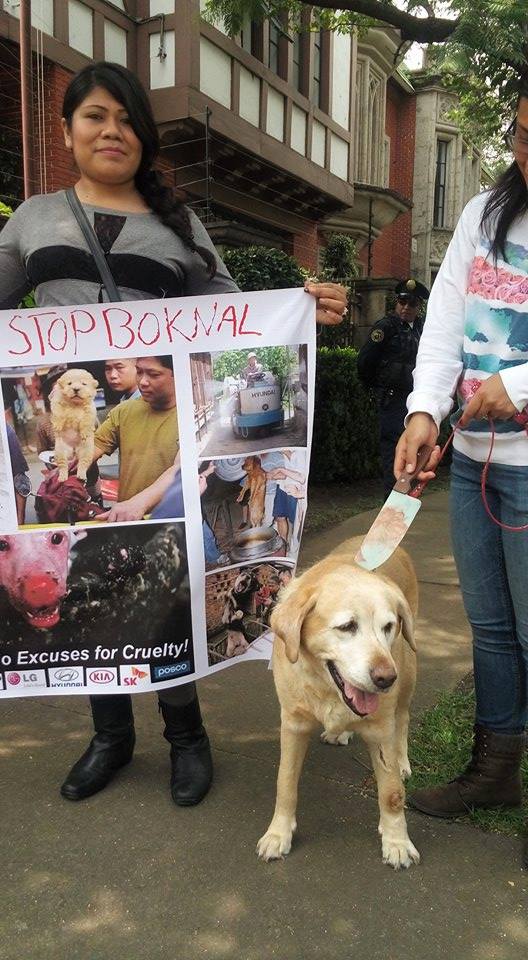 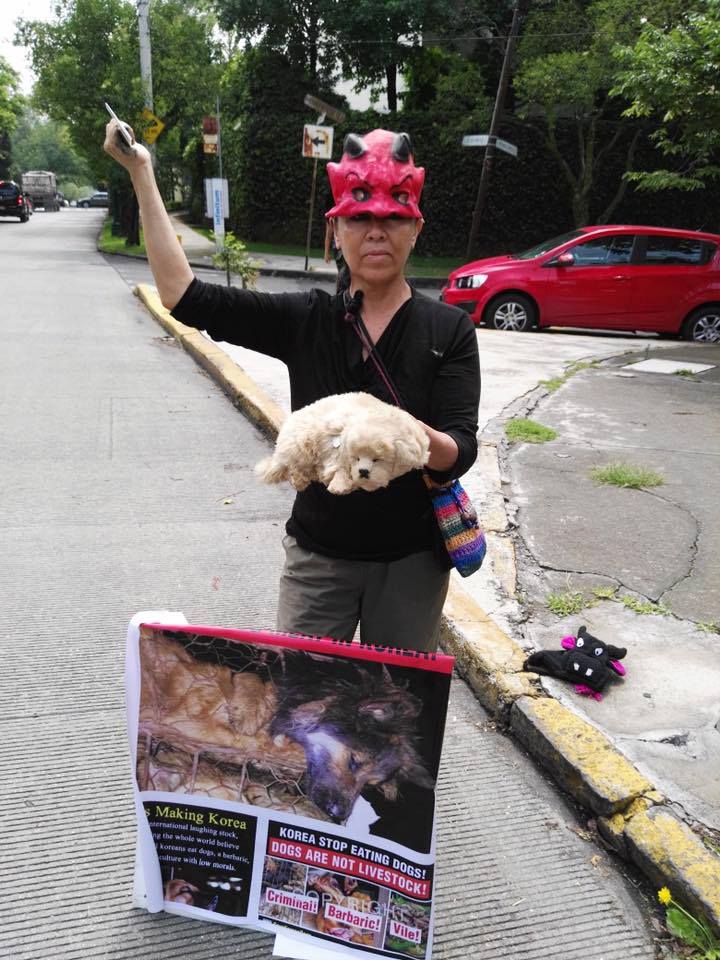 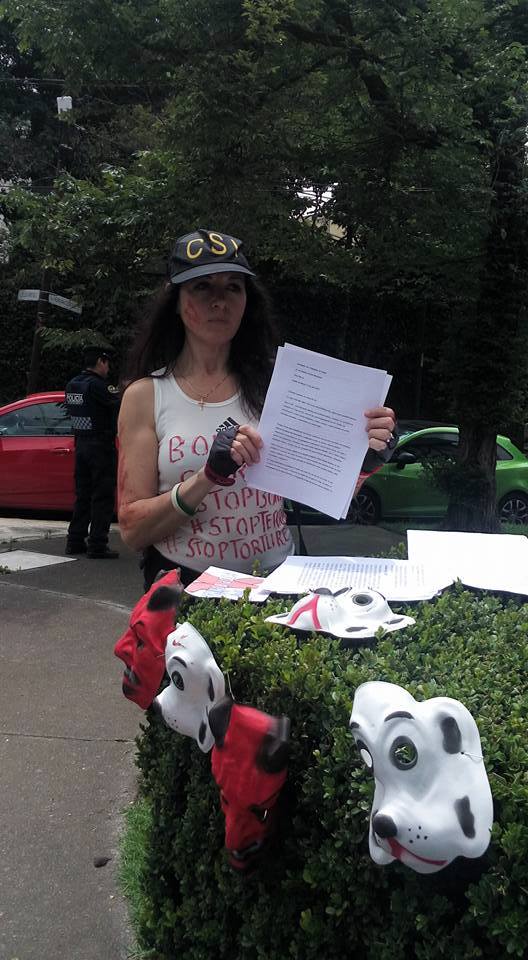 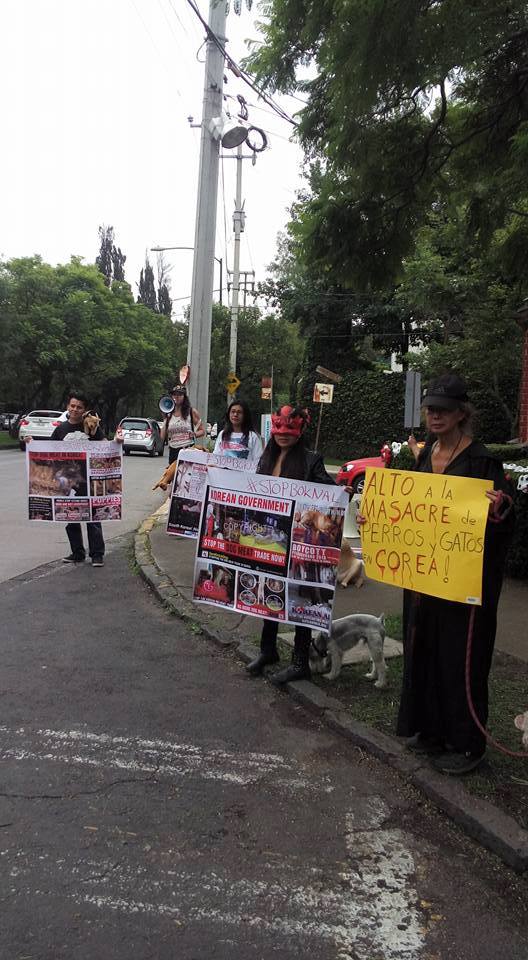