posted by KoreanDogs.org team on September 13,2016 in UK

On September 12, 2016, the UK Parliament held a debate on the South Korean dog-meat trade. The UK citizens had ‘spoken loudly’ by securing this historic debate through a Government Petition, which gained over 100k signatures, and through making their feelings known to their MPs. Many of those MPs, from various cities and political parties, and from various countries within the UK, personally presented their own and their constituents’ views.

Many speakers pointed out the need for taking a ‘sensitive’ approach when dealing with this issue with Korea, as any perceived hypocrisy or insensitivity (not acknowledging the current political worries) could be counter-productive.

It was also recognized that, to bring an end to this cruel practice, change should come from within, and that it cannot be brought about through ‘preaching’, but rather through encouragement, cooperation, education and best practice exchange, etc.

The consensus, therefore, was that such action must be taken and support given to Korea, in particular to those people in their country (politicians as well as animal welfare etc. groups), who are already trying to bring about change.

I am sure that South Korea wishes to be seen as a country that has many great and interesting cultural practices, and not merely one that is widely known for its heartless killing and eating of animals that are universally considered to be friends, and even family members.

This is a very encouraging outcome, and I am grateful to the UK citizens who have spoken out and also to their Government for listening to the concerns of their people. I have a great sense of respect for the UK as a nation, and I hope to see the same kind of empathy from the US, and other nations around the world, and that they will also stand against that which is unjust and immoral.

We look forward to updates given by the UK Foreign & Commonwealth Office about their follow-up action and results achieved.

Click HERE to for the transcript of this meeting. 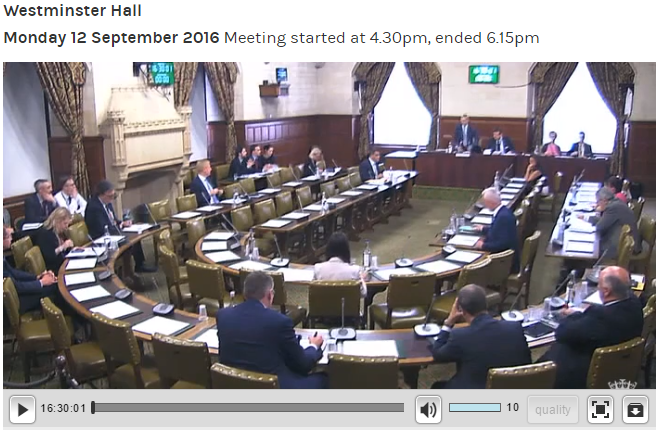 Below are photos by Madeline Warren who organized a Vigil held in front of the Westminster before and during the Parliament meeting. Click HERE to see more photos from this event. 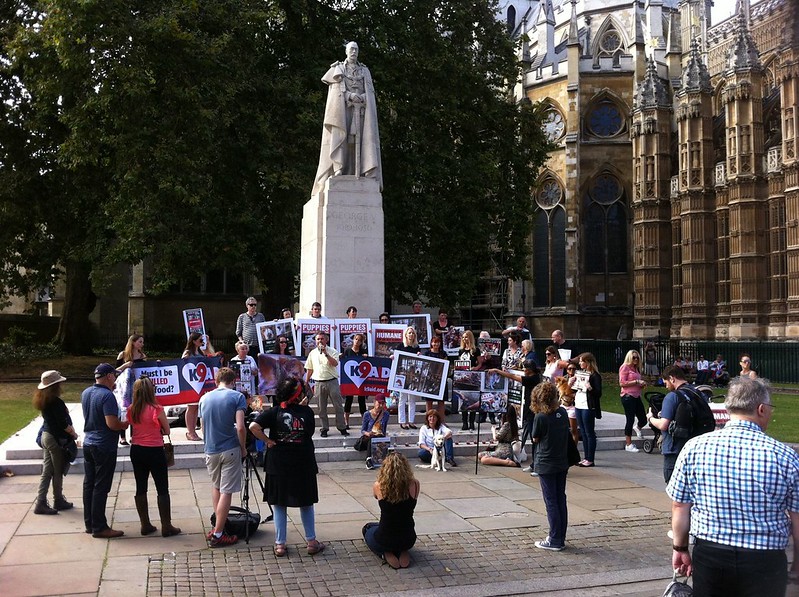 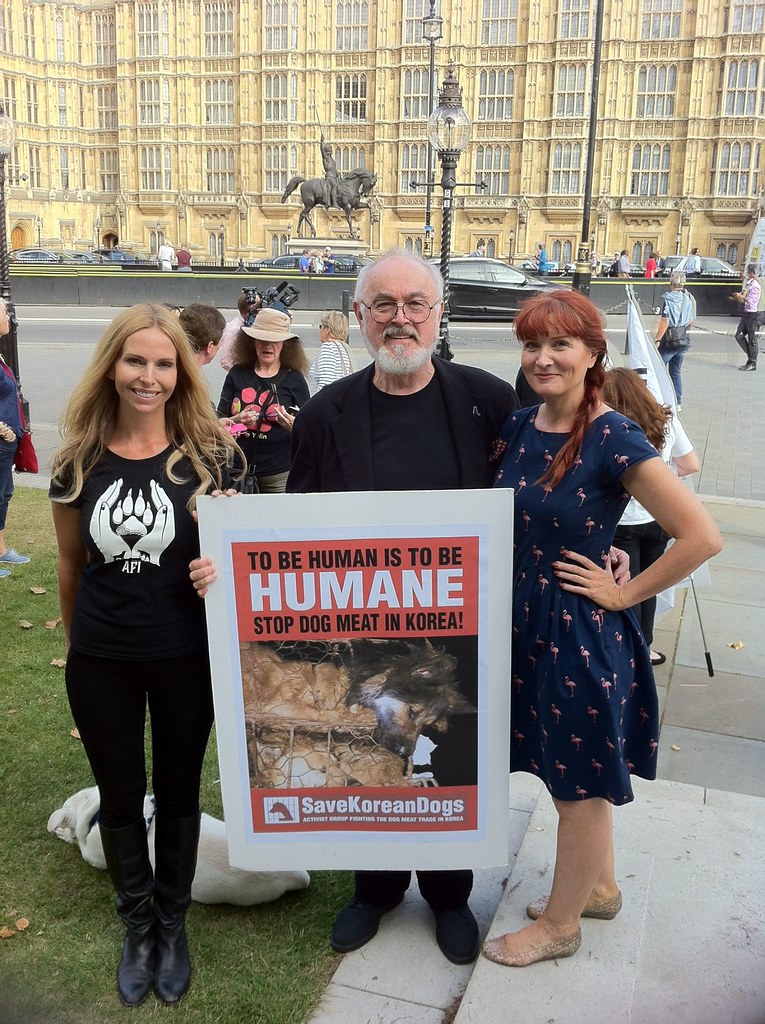