[Update] Illegal sale of animals at Gupo Market – Case turned over to the Prosecutor’s Office!

posted by KoreanDogs.org team on April 13,2014 in News

This is a translation of the April 7, 2014 posting on Busan KAPCA(Korea Alliance for the Prevention of Cruelty to Animals)’s Facebook: [Update] Illegal sale of animals at Gupo Market – Case turned over to the Prosecutor’s Office!

These are photos of the scene where animals are put in onion bags and sold illegally at the Gupo dog meat market.

On weekends and market days many illegal vendors come to this market and sell puppies, kittens and various other animals.

Our planning team repeatedly reported them as illegal but the District Office and the police have consistently ignored our reports. They kept making excuses for the vendors saying that the selling of animals is their livelihood and that they instructed the vendors not to sell them.

The Gupo Market’s illegal sale of animals continued to take place illegally due to the indifference and neglect of the District Office and the police.

The struggle to eradicate the Gupo Market’s illegal sale of animals was not only against the illegal vendors but it was also against the District Office and the police. It was an unfavorable fight of us against the three of them.

However, our planning team never let that discourage us and we continued to monitor the market.

Finally, the illegal sale of animals was recognized as a violation of the Animal Protection Act. Our photographs and voice recordings from the scene were provided as evidence and the case was turned over to the Prosecutor’s Office for a possible indictment.

If you would like to send in petitions to the Busan District Public Prosecutor’s Office, please contact our office for the case number. (051-817-0993)

In addition, our operation has been difficult due to the low level of funding. Please help us by sending in your membership dues.

Source: Busan KAPCA (Korea Alliance for the Prevention of Cruelty to Animals) 부산동물학대방지연합

While the shock from a photo of cats in onion bags in sweltering heat that spread through the internet is still fresh, internet community is outraged to find out that these cats are not for pets but for cat soup. 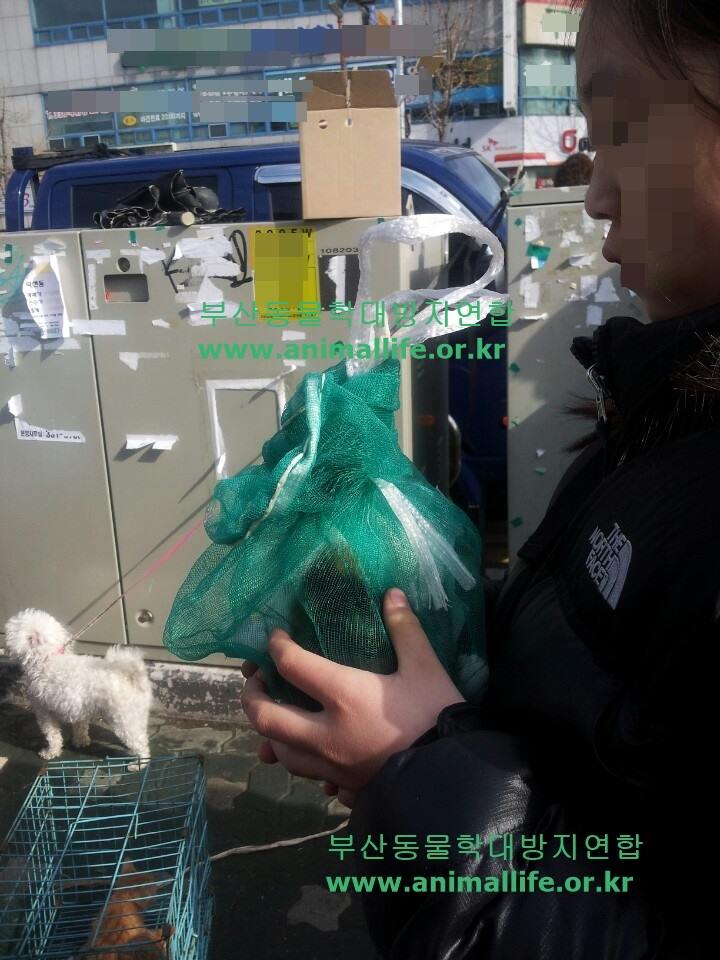 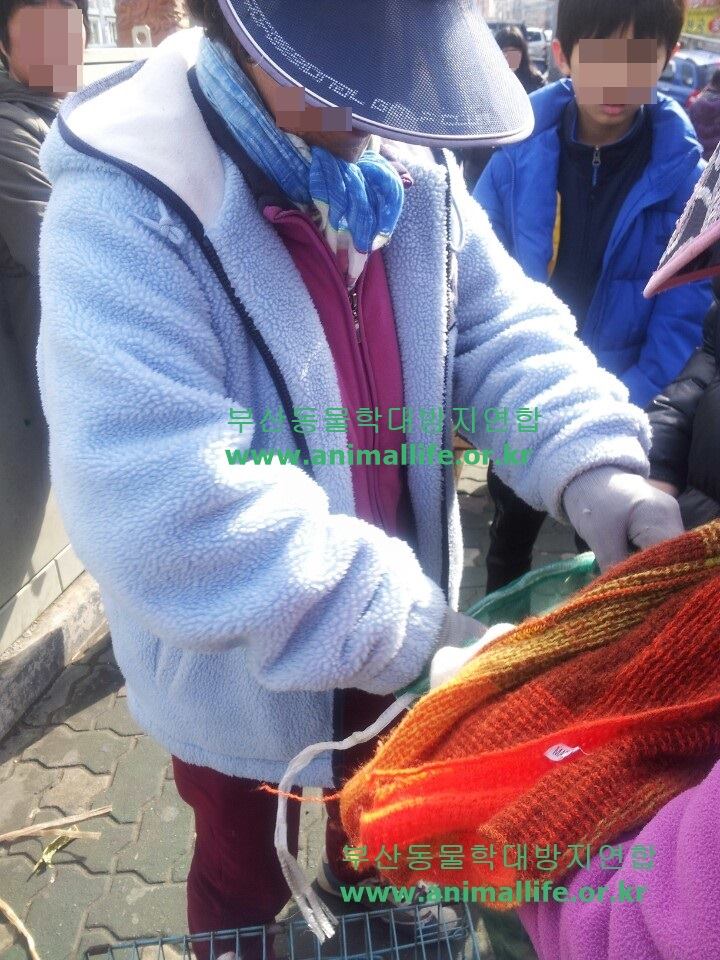