posted by KoreanDogs.org team on March 20,2017 in Action Alert, Campaign

On April 11, 2017, we had received a response from World Vision. We would like to thank World Vision for responding to our campaign so quickly and positively. They informed us that “No dog or cat meat products or by-products have ever been served at any World Vision facilities in Korea, and we support the ethical treatment of animals.” Click HERE to learn more and read their response.

The World Vision Organization dedicates itself to bringing real hope to children across the world. They have recently been announced as being in collaboration with the South Korean Food and Drug Ministry to work on various programs to benefit the health of South Korean children.

Video: jtbc. Meat dogs in wire cages feed on waste sludge while they wait to be slaughtered.

I’m sure you would be the first to agree that every nation has a duty to ensure, where possible, the health and welfare of its citizens – and a prosperous nation has no excuse not to do so. South Korea is a prosperous nation. Why, then, do the authorities care so little for the health and welfare of its citizens in turning a blind eye to the many health hazards caused by the dog and cat meat trades? Trades which are illegal but carry on unchecked and unpunished.

Fact: dogs and cats are kept in filthy conditions, fed on slops and swill, and overdosed on antibiotics. Result: products are entering the food chain that are not fit for human consumption, and adding to the worldwide problem of antibiotic overuse.

Fact: the animals are bred and raised in crowded and filthy conditions. Result: health hazards for the neighboring communities, and environmental pollution through stench, noise and uncontrolled effluent discharge.

Fact: the animals are deliberately transported and slaughtered in barbaric and cruel ways (dragged behind vehicles, packed tightly into cages, boiled alive, beaten to a pulp, blowtorched to death, hanged or bled to death). Result: witnessing this abhorrent treatment of man’s best friend must have a disturbing effect on the minds of the younger generation of South Koreans.

The Korean Herald recently reported that, in collaboration with the Korean Drug Ministry, your Organisation will be working together to enhance children’s diets, hold joint education programs on children’s nutrition, and promote the importance of children’s food safety in that country.

It goes without question that we are completely concerned about the inhumane treatment of the creatures suffering in the meat trades, too, but we want to know what you, as an International Organisation, dedicated to bringing real hope to children across the world, will be doing to bring real hope, health and happiness to the children of South Korea in this respect?

An online petition calling for your support in ending the horrendous South Korean dog and cat meat cruelty is in progress: https://www.change.org/p/world-vision-world-vision-eating-companion-animals-is-detrimental-to-the-health-of-korean-children
The favor of your reply is requested.
Thank you, 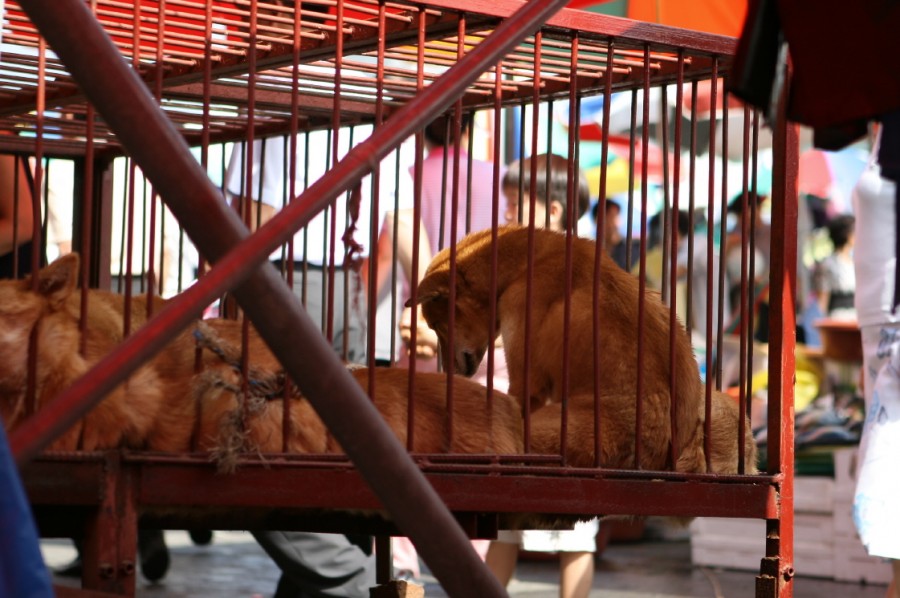