We have received a response from the City of Tyler on July 14, 2017, regarding our Friendship City Campaign with the Asan, South Korea, and Tyler, Texas. The representative for the City of Tyler responded by stating that they do not have a record of friendship agreement with Asan and that “no one has been in touch with Asan in almost a decade”.

Our Friendship City Campaign had been launched based upon information obtained from Governors Association of Korea and the homepage of Asan.

With this confirmation given by Tyler, we will now close our Friendship City Campaign, and online petition.

We extend our gratitude to the leadership of Tyler, for responding to our petition so quickly. We also send our heartfelt thanks to all in support of our work, who have taken action to speak out against the cruelty to dogs and cats in the Asan. 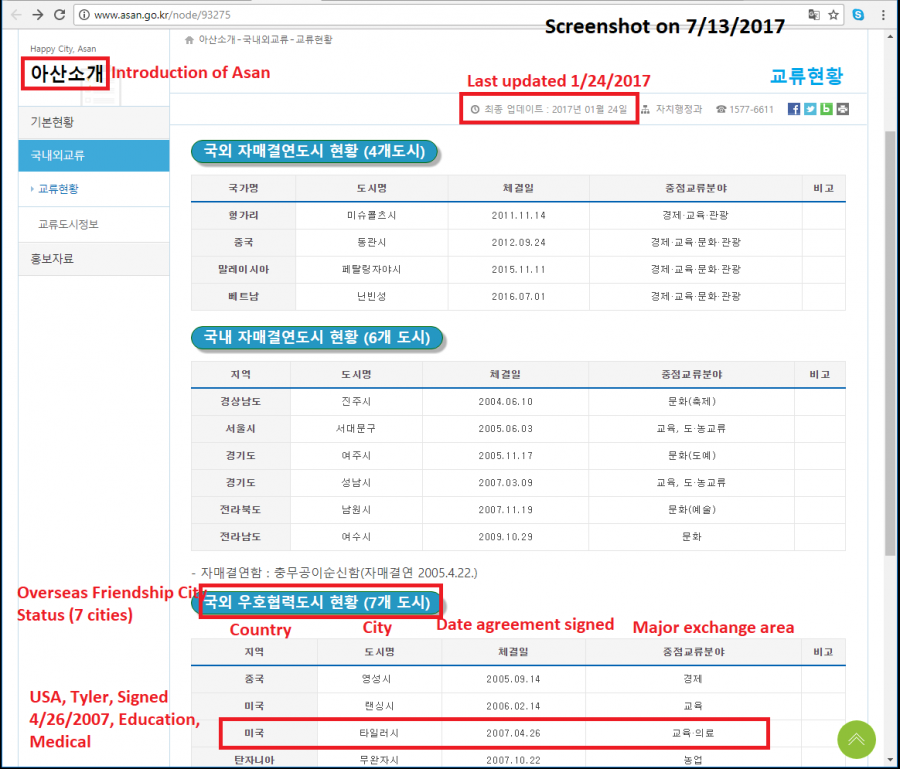 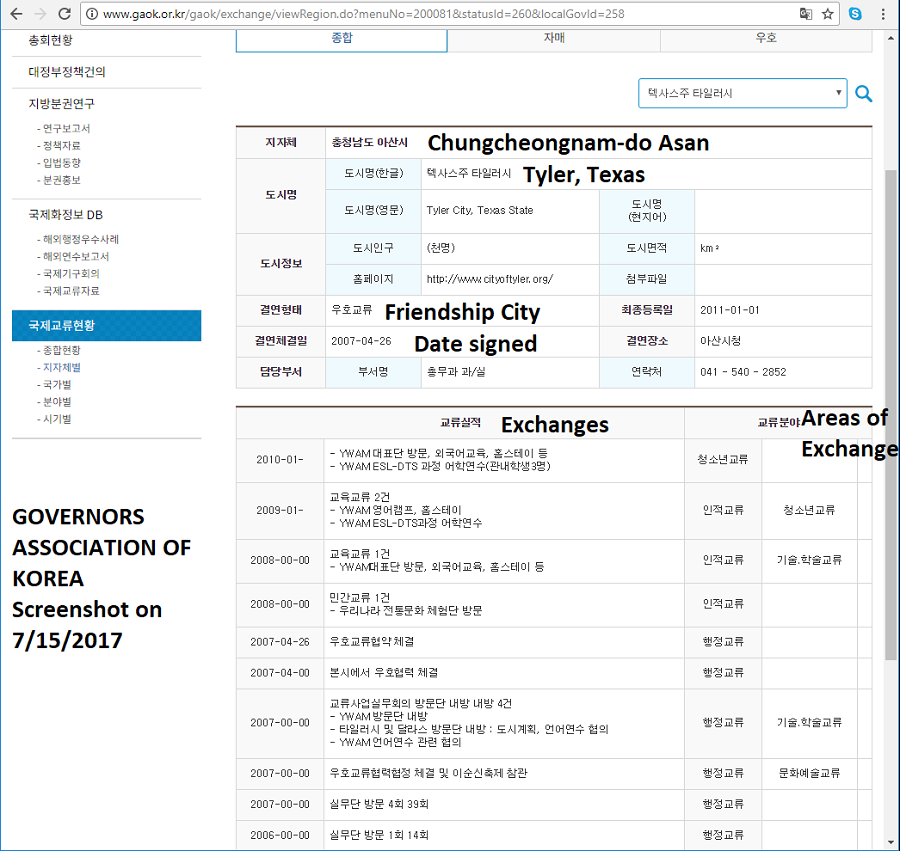