posted by KoreanDogs.org team on May 30,2020 in Uncategorized 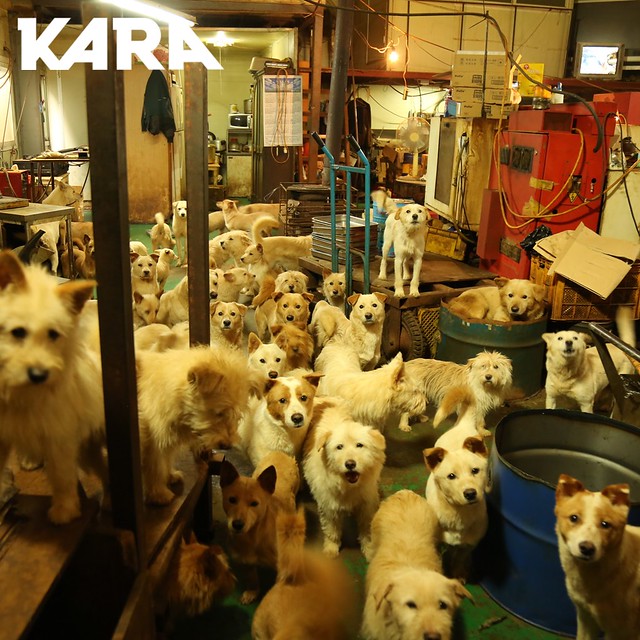 Four years ago, the guardian started raising four dogs at a factory. The dogs grew to more than 100 in four years by mating and giving births. In the meantime, infectious diseases have killed dogs, and sensitive dogs have bitten and even killed each other.

KARA launched Paju Factory Dog Support Project to help the dogs.
⠀
KARA activists have visited the factory to check the population and their health condition. As we approached, the countless dogs barked against activists, but the factory dogs were quite gentle. The guardian says he has tried to get the dogs vaccinated, but the uncontrollable growth of the population was too much for him.

In our first visit, we identified the total number of dogs, age group and gender to figure out the size of the problem. It was never easy to count dozens of animals in a small, dark space without any isolation devices.

An experienced activist and the guardian worked together to find about 70 dogs that could be neutralized, and about 20 puppies. The total population is estimated to be about 100 because there are mothers who have given birth to babies about 10 days ago, and hiding dogs from every corner of the factory. In addition, there are a couple of dogs that are nearing maturity or in early and mid-term pregnancy.

While we were talking with the guardian and looking around the scene, we heard a lot of dogs fighting. Some dogs were bitten on their foreheads, and some dogs were running around with their heads down. The guardian said that the dogs were often bitten and killed while fighting with each other.

If the dogs get pregnant again and give births again, the number of dogs will be even more out of control. The only way to solve this awful space, created jointly by the incompetence of the guardian and the irresponsibility of the local government, is through spay and neuter surgery and adoption.

In order to perform neutralization operations on all the dogs, the operation must be carried out two to three times. And we have to make sure the dogs are adopted, and those who need medical treatment will be treated as much as possible. This is a massive project that can never be ended in a short period of time.

There are many practical problems. While volunteer work and medical service is not smooth due to the Covid-19 issue, we need to carry out this large-scale project, and the cost of treatments and shelters is also a problem. In many ways, it’s a project that won’t succeed without your support. If we need supplies or volunteers, we would like to ask for your help depending on the progress. We’re putting our heads together to get the most out with minimal cost.

Even if it takes a long time, please stay with KARA until the end so that the dogs here can live a better life. Please give a lot of support to KARA’s new project! 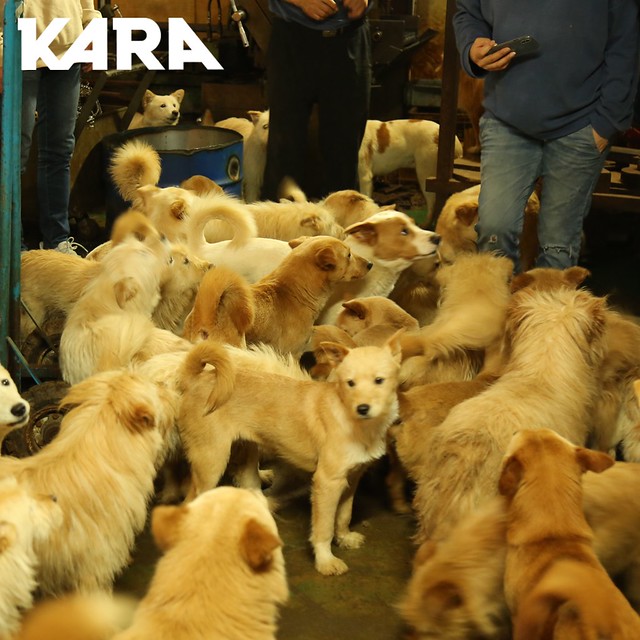 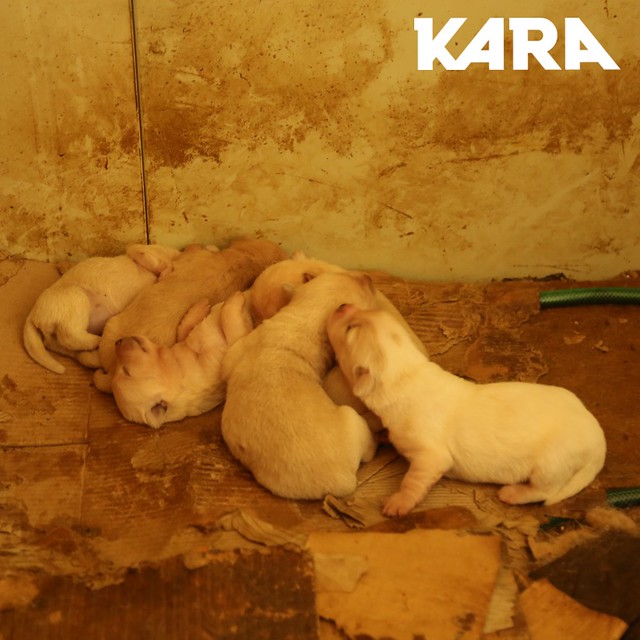 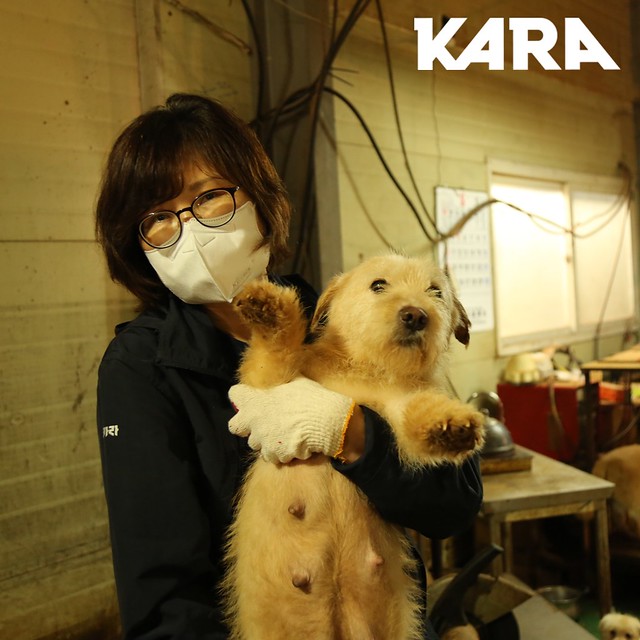 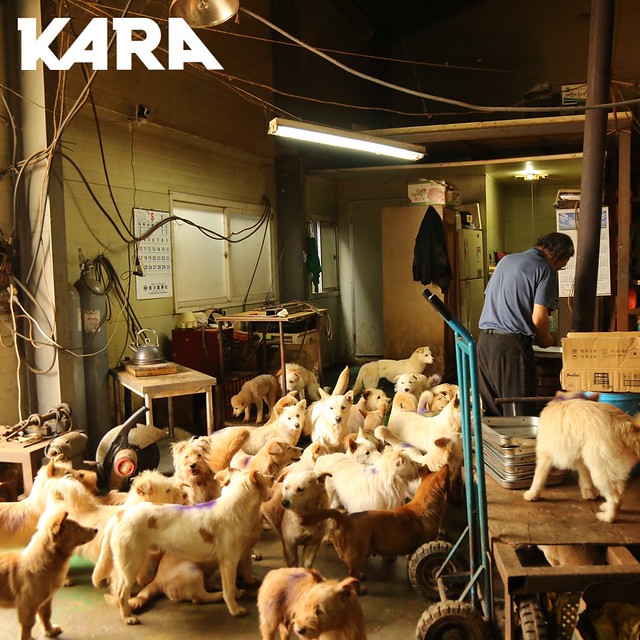 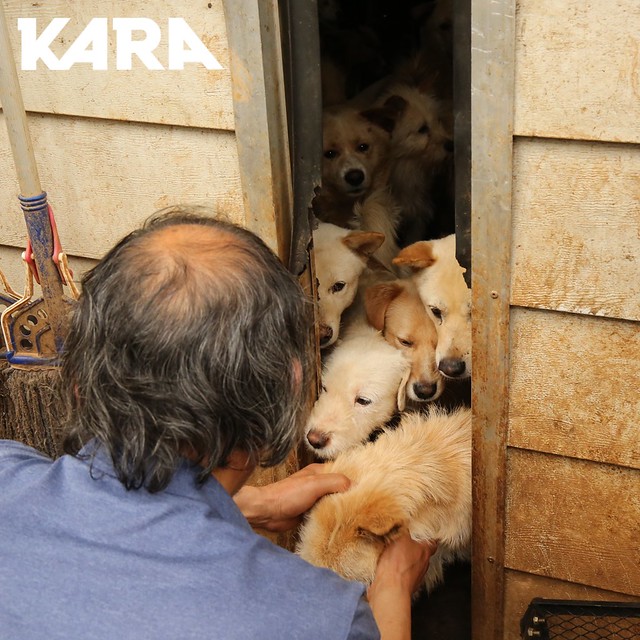 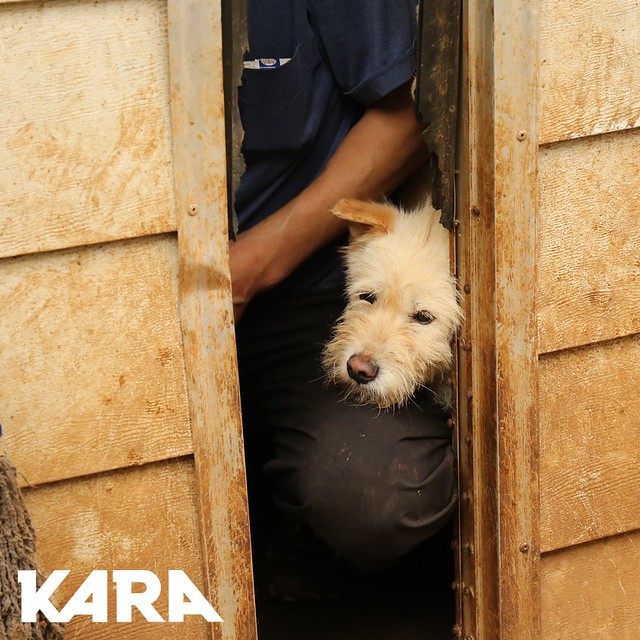 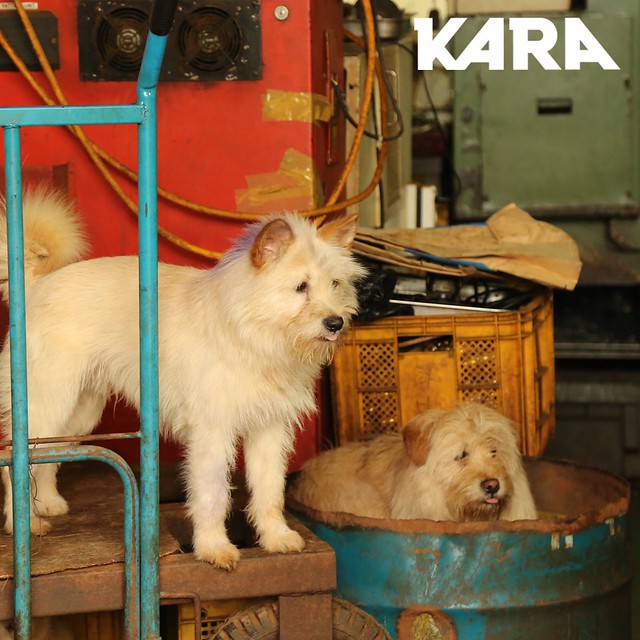 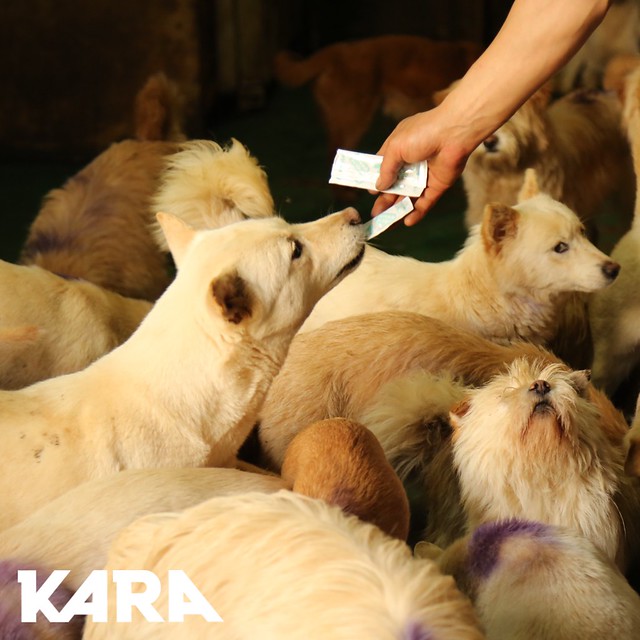