Mayor Virg Bernero of Lansing: Tell Friendship City, Asan, South Korea, That We’re Opposed to the Torture and Consumption of Dogs and Cats.

The searches resulted in: 147 Health Food Centers; and 85 restaurants in the vicinity of Asan. 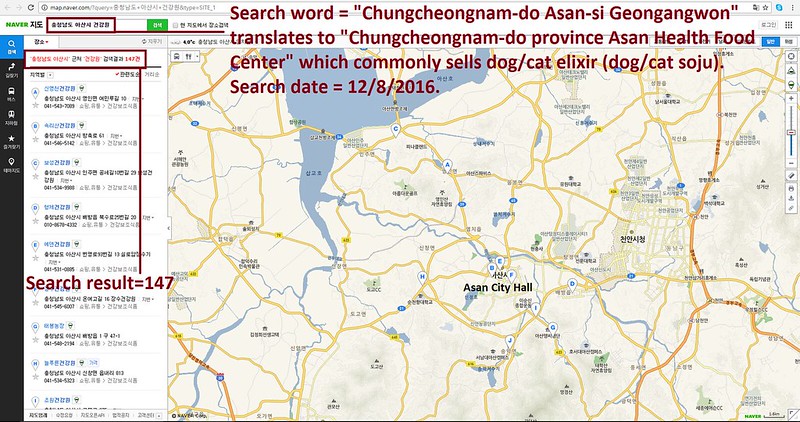 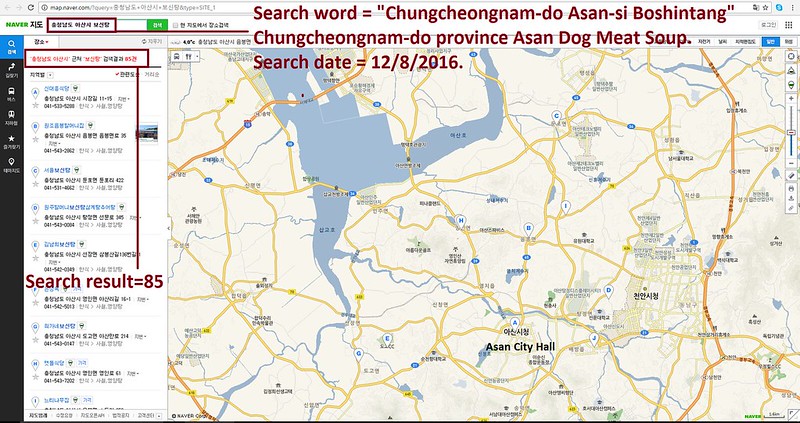 No matter where you live PLEASE SHARE these actions with your friends – especially those who live in Lansing!