posted by KoreanDogs.org team on June 17,2015 in Action Alert, Campaign

An anti-dog meat trade activist group, SaveKoreanDogs, based in Seoul, South Korea suffered an assault to one of its members. Activist, Suyil, was brutally assaulted without warning or provocation while attempting to make a video record of the cruelty at the Seoul GyeongDong Dog Meat Market on June 6, 2015. 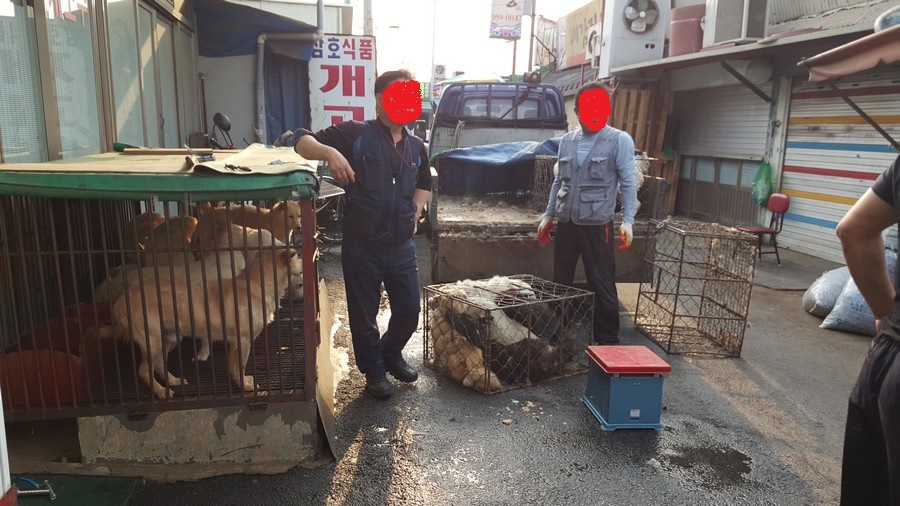 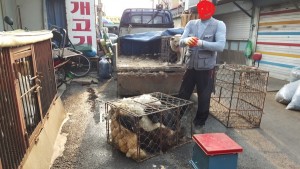 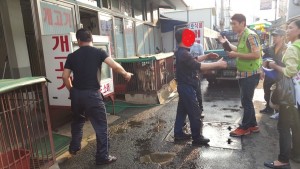 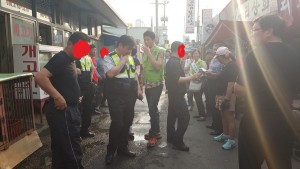 This travesty occurs in the center of Seoul (the capital city), South Korea every day because the majority of South Koreans are profoundly indifferent to the suffering of these dogs and do nothing to stop this cruelty.

What does it take for South Koreans to realize that this brutal and inhumane practice needs to stop???

We would like to thank each and every one of the activists in South Korea for their courage, compassion, perseverance, and dedication to ending the dog meat trade. You fearlessly speak out against this terrible cruelty at the risk of your own safety, and we have an enormous amount of respect for all you do. Thank you! We stand in solidarity with you!