Busan Gijang: Voluntary demolition of dog farm upon being fined

posted by KoreanDogs.org team on December 22,2013 in News

Our planning team discovered a dog farm with raised cages at Busan Gijang, Jwacheon and reported it to the authority as illegal.
After an investigation, it was confirmed that the dog farm was illegal and a fine was imposed. The farm owner agreed to voluntarily demolish dog cages rather than paying a fine…
As of now all the dog cages has been removed.
Some argues that reporting illegal dog farms and dog meat businesses to the authority won’t change anything.
However, we feel very satisfied and proud when we see these cases of voluntary demolition as a result of our reporting.
First below are photos before the demolition. 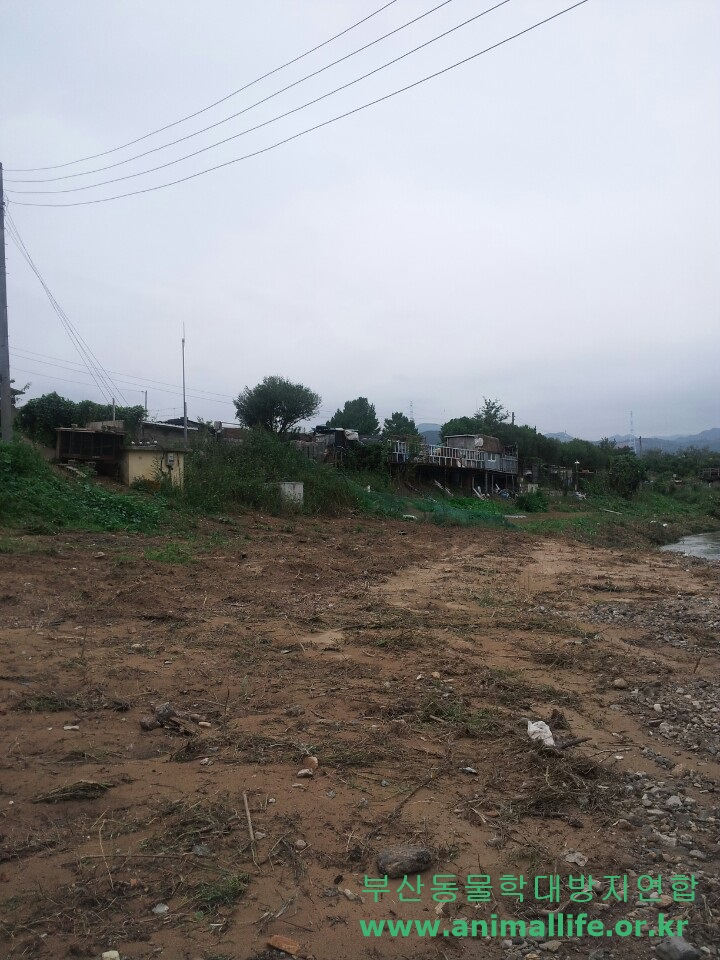 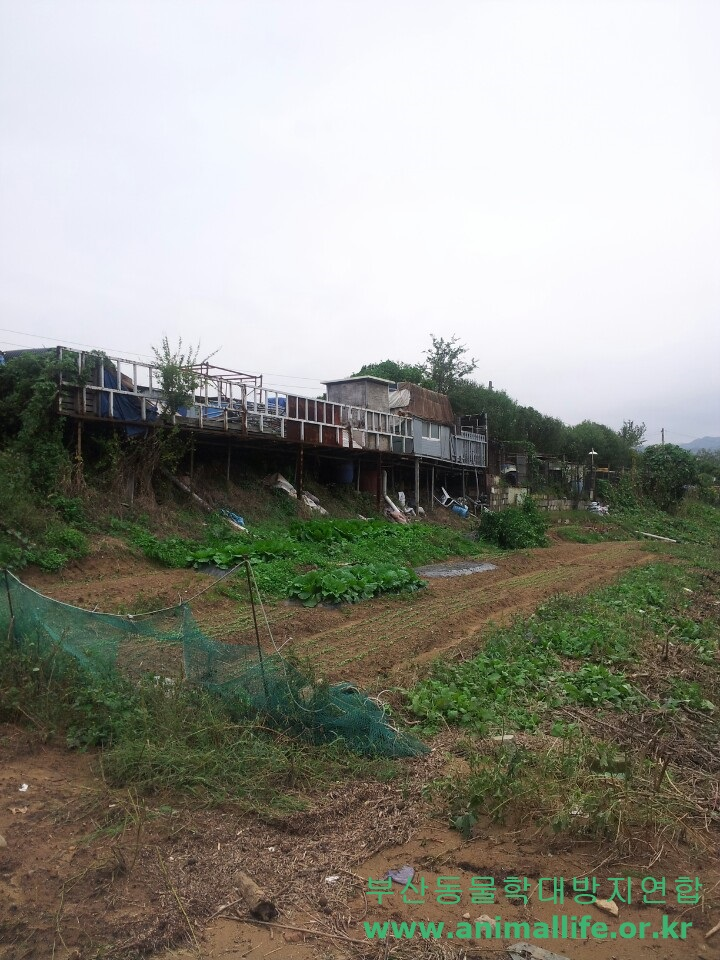 Can you see the raised cages from a far? 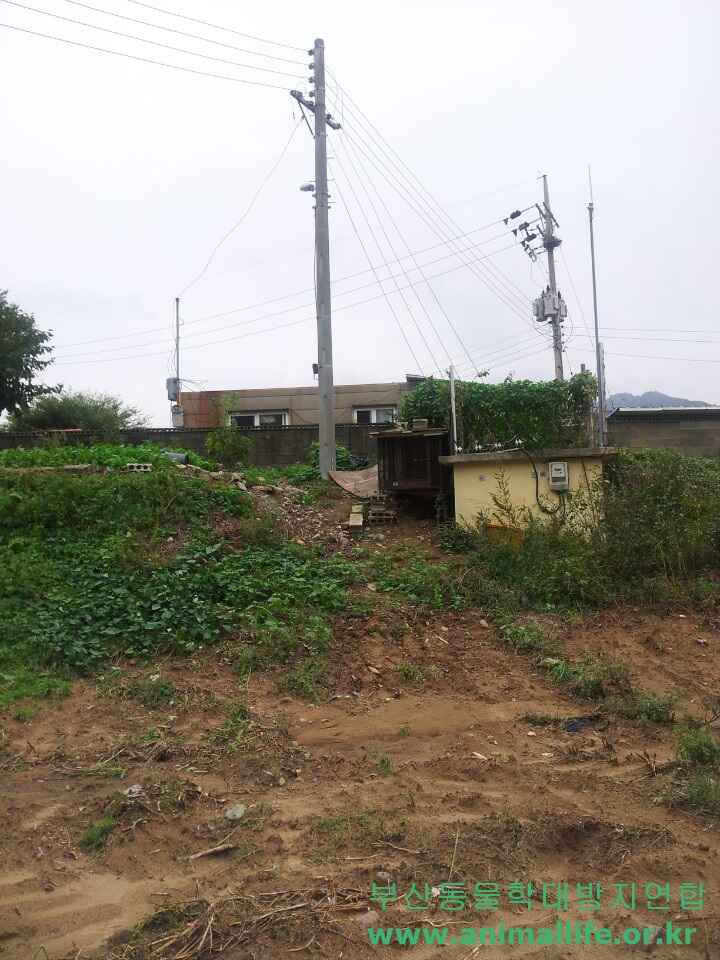 Below are photos after the demolition… 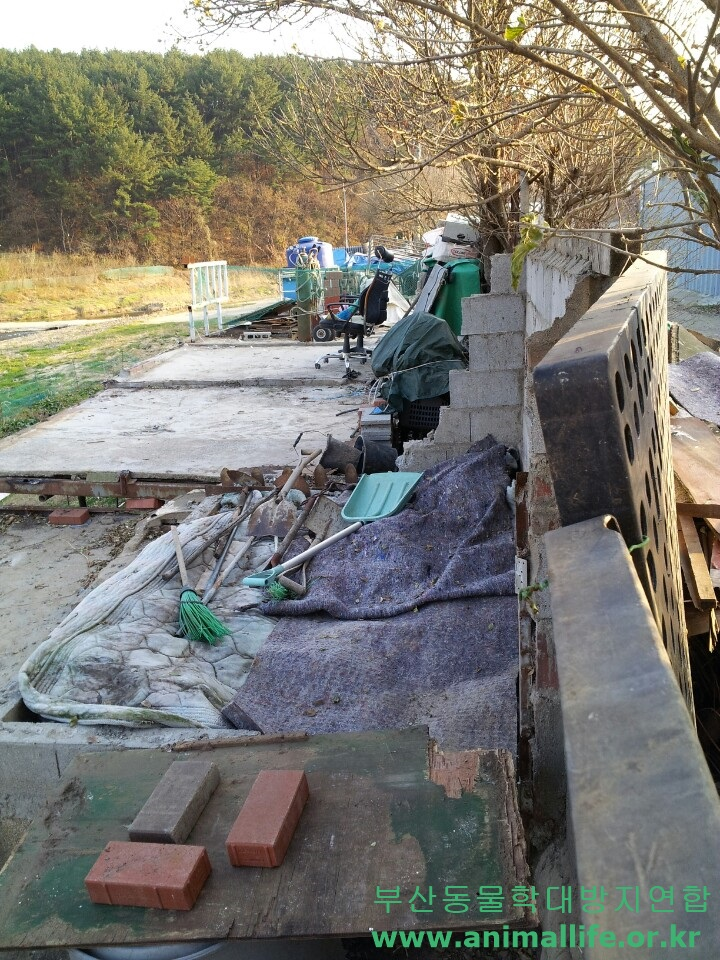 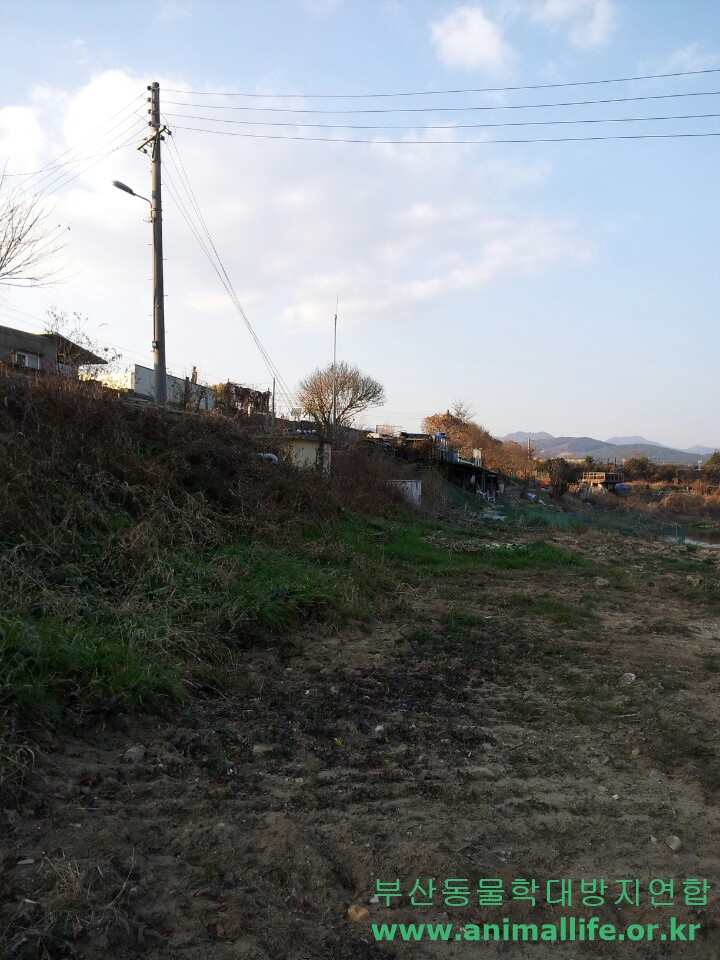 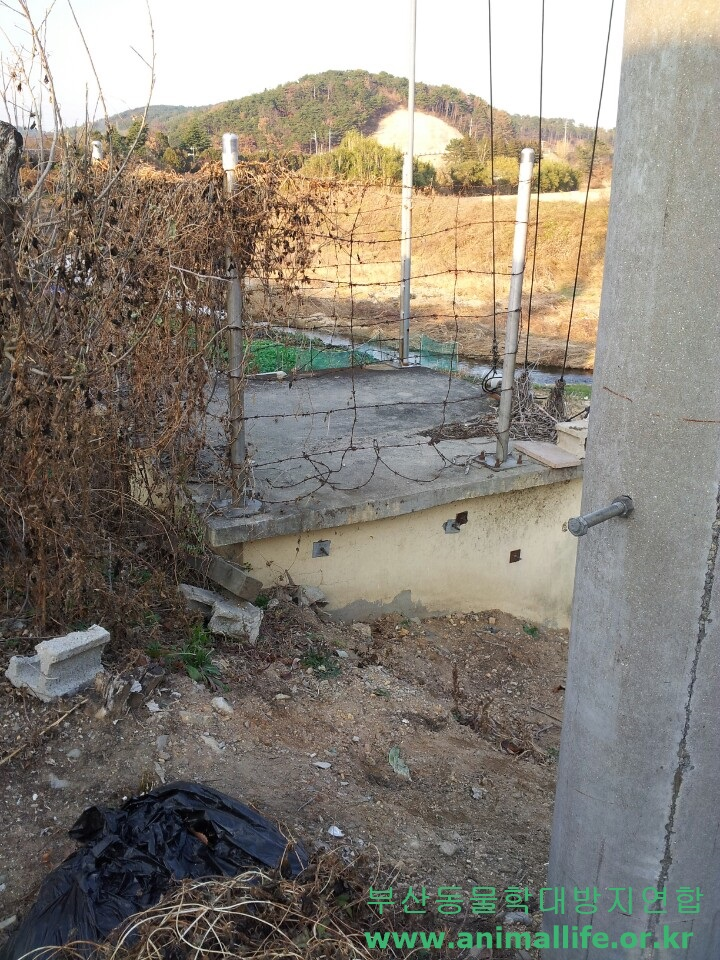 Raised cages have all been completely removed.