posted by KoreanDogs.org team on May 11,2015 in Action Alert, Campaign

United Nations Secretary General Ban (Family Name) Ki-Moon (Given Name) is a South Korean National. In January of this year we launched a campaign personally urging him to take action to stop the torture and mass murder of millions of dogs in his country’s dog meat industry. The Secretary, however, did not respond to us himself; instead, we received a form letter from the United Nations. Click HERE to see the bureaucratic response the United Nations Secretary General’s Office is sending out in answer to our protest letters!

The letter states that basically there’s nothing Secretary General Ban Ki-Moon can do to stop the dog meat cruelty in South Korea. We must not let one of the most powerful man in the world give us an excuse that he is “powerless”.

I’m a bit jealous. Until two days ago someone told me I am the most famous Korean in the world. Now I have to relinquish. -United Nations Secretary General Ban Ki-Moon said while learning to dance “Gangnam Style” from Psy, Korean pop artist.

Please call, email and write to the Secretary General Ban Ki-Moon today! He has the power to stop the South Korean Dog Meat Cruelty! You can use our sample letter below or use your own words.

In response to our petition letter asking for your help in ending the horrific and cruel dog and cat meat industry in South Korea, we received an unsigned form letter from the Public Inquiries Unit of the Department of Public Information of The United Nations. (https://koreandogs.org/wp-content/uploads/2015/02/UN-Response-for-letter-to-UN-SG-Ban-Ki-Moon.jpg)

That office stated that while they sympathized with the numerous requests for help in ending the barbaric dog and cat meat trade in South Korea, you could not take action alone and the support of the Member States for every action taken in the General Assembly is required. The letter further stated that any proposal must first be presented to the Ambassador of a Member State for consideration, prior to official inscription on the Organization’s agenda and a subsequent vote in the General Assembly.

Since this response did not come directly from you, nor was it signed by anyone in the Office of the Spokesperson for the Secretary-General, we do not know with certainty that our petition letter even reached your desk and that you had an opportunity to read and reflect on our request for help.

As we stated in our petition letters, the dog and cat meat trade has not only caused unimaginable suffering from birth to slaughter of millions of animals each year, it has also proven to be a threat to human health through the spreading of infectious diseases. In addition, you should be aware of the growing international pressure being put on South Korea as a result of this terrible brutality towards its animals.

Ashley Montagu, (Humanist of the Year, 1995) said, “The indifference, callousness and contempt that so many people exhibit toward animals is evil first because it results in great suffering in animals, and second because it results in an incalculably great impoverishment of the human spirit.”

Secretary General Ban, we ask that you please watch this video: https://youtu.be/_ZVQjgGb4RQ.

We are ordinary citizens and we hold no public office. In spite of that, we know that we can, and we do, make a difference. Are you, as one of the most powerful and influential men in the world, claiming that you are powerless to do anything about this terrible travesty perpetrated in your own country?

We believe that the position you hold offers you immeasurable power that can demand immediate action in bringing an end to the shameful dog and cat meat industry in your country. Not only will you help to save countless numbers of defenseless animals of South Korea, it will help strengthen your reputation and the trust that people have in you as an international leader.
Please remember that the actions you take today will ultimately forever define your legacy.

I respectfully ask that you use your incredible influence and leadership to immediately address this despicable industry and help bring an end, once and for all, to the unimaginable cruelty of the dog and cat meat trade in South Korea.

The favor of your reply with your signature is requested. Thank you for your attention to this matter! 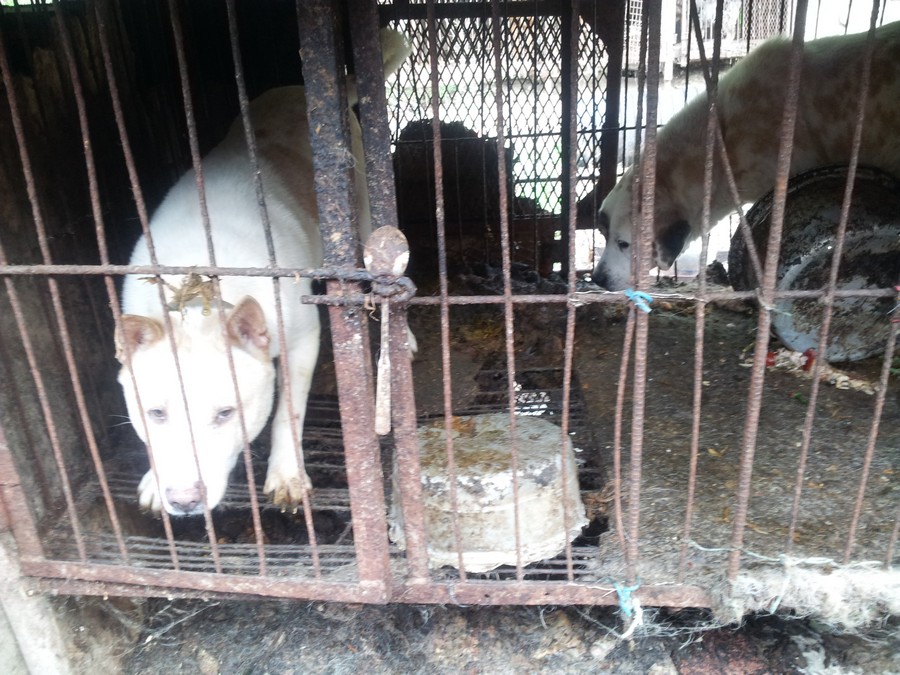 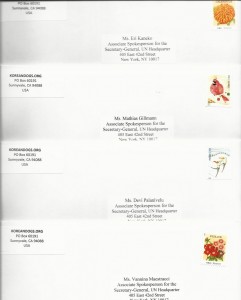 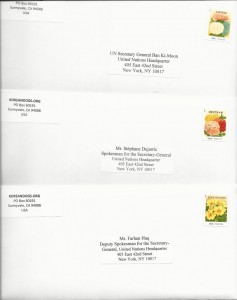