posted by KoreanDogs.org team on January 2,2016 in Information

Here are how the dog meat is written in Korean. We hope this will help you recognize any restaurant who is serving dog meat if you happen to be in South Korea.

There are many names for ‘Dog Meat Soup’ in Korean.
The most common name is Boshintang(보신탕) but several other names are also used.
‘Boshin (보신)’ means rejuvenating the body. ‘Tang(탕)’ means soup. 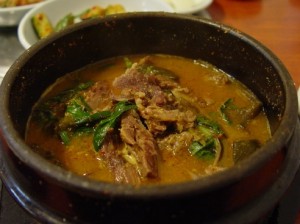 Dog meat is also prepared in the below styles: 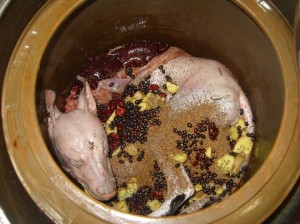 Dog Elixir, 개소주 – Gaesoju. ‘Gae’ means dog, soju is Korean distilled liquor. But dog elixir is not made with liquor. It is made by boiling whole dog with herbs in a high pressure cooker for many hours until it becomes liquid.