posted by KoreanDogs.org team on July 13,2017 in Event, The Animals' Battalion 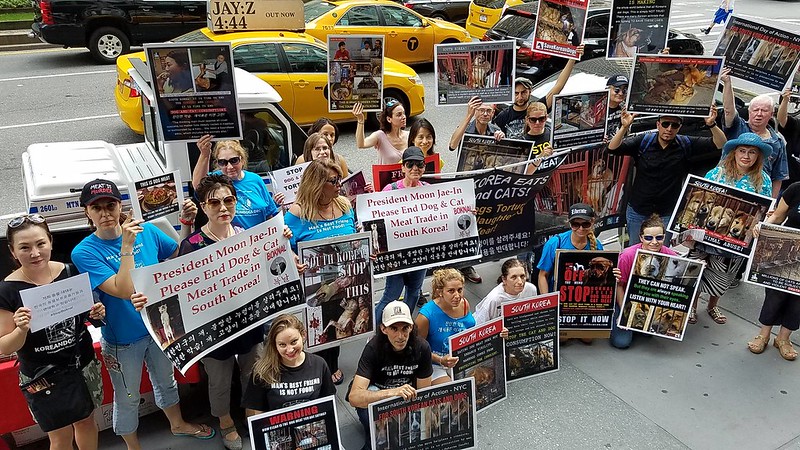 The Animals’ Battalion will be holding a series of demonstrations in New York City, for the third year in a row. They will be demonstrating outside the South Korean Consulate, to make that government aware of how strongly we abhor their indifference to the mass cruelty and suffering inflicted on sentient animals, within the dog and cat meat trades; and also of the failure of their government to bring about an end to this evil trade which makes profits from the suffering of animals.

Today was Day 1. What an awesome turnout! Thank you to The Animals’ Battalion for organizing this demonstration, especially Noelia and Roberto and all the animal advocates who came to help.

We hope to see everyone again at the Day 2 demonstration on July 21. If you are in the New York area, please join us. If you are not in New York, don’t worry. You can still participate and show your support by joining our Phone Blitz. Click HERE for learn more.

오늘 뉴욕 총 영사관에서 애쓰신 여러분 대단히 감사합니다.
Thank you to all who shouted #NoMoreDogMeat #개고기반대 at the Korean Consulate in NYC on the first day of #Boknal.

Posted by Stop the Dog and Cat Consumption in S. Korea on Wednesday, July 12, 2017

Posted by Stop the Dog and Cat Consumption in S. Korea on Wednesday, July 12, 2017 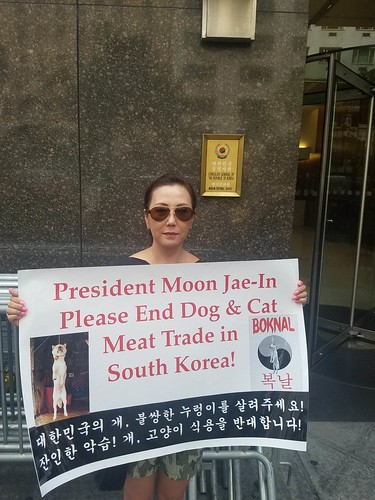 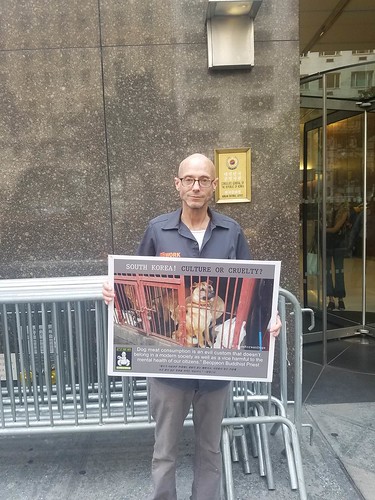 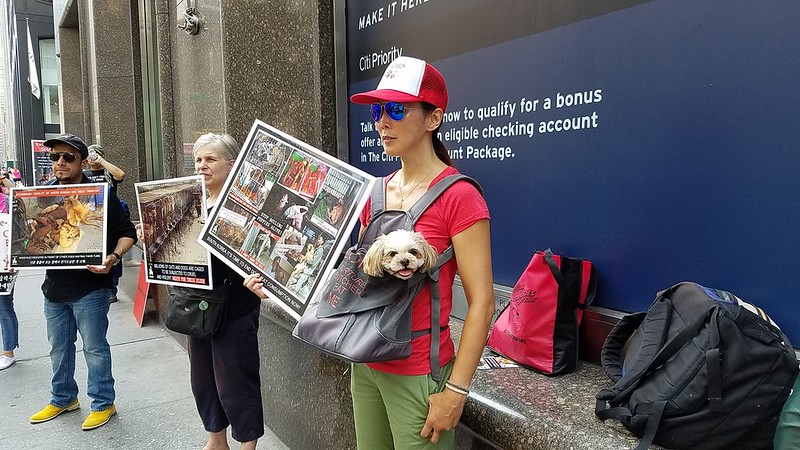 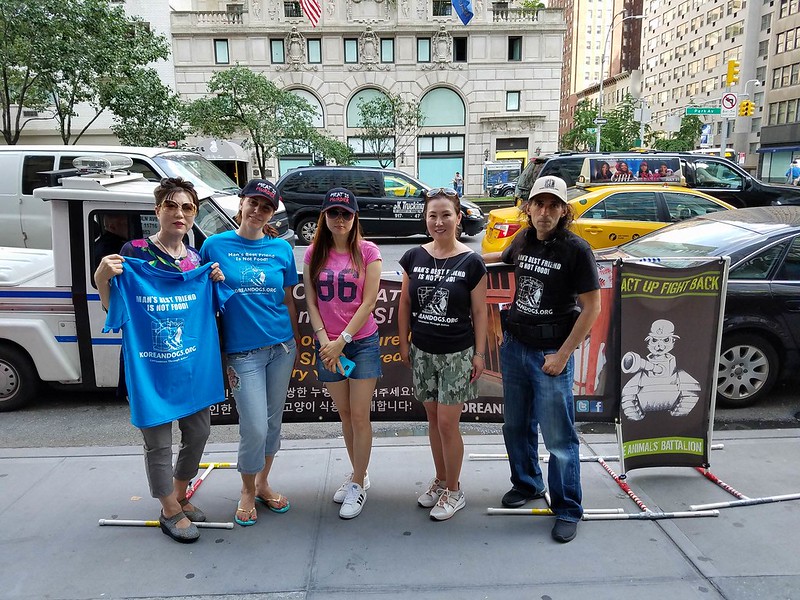 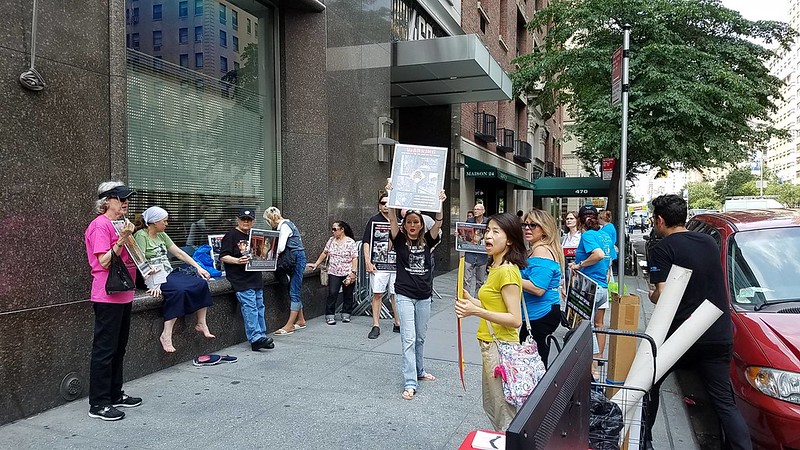