posted by KoreanDogs.org team on January 25,2015 in Action Alert, Campaign 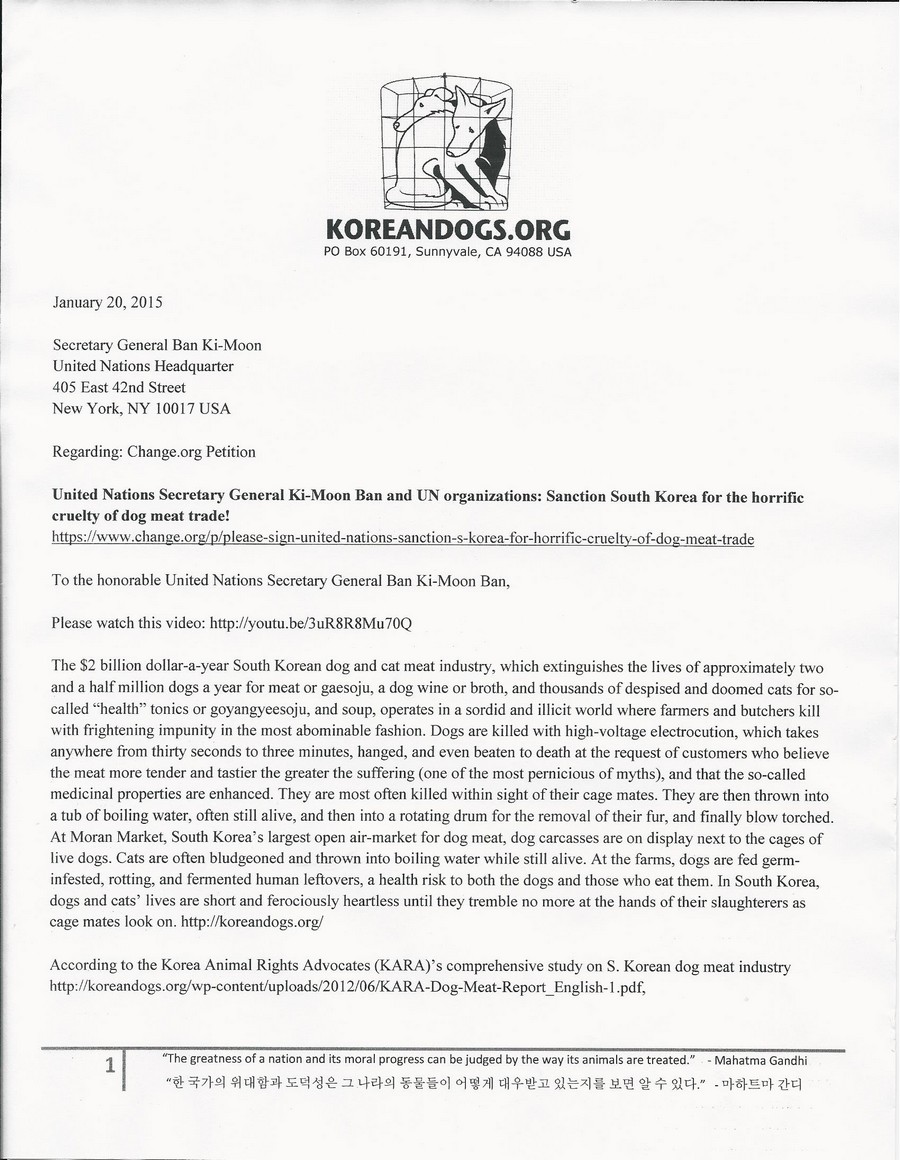 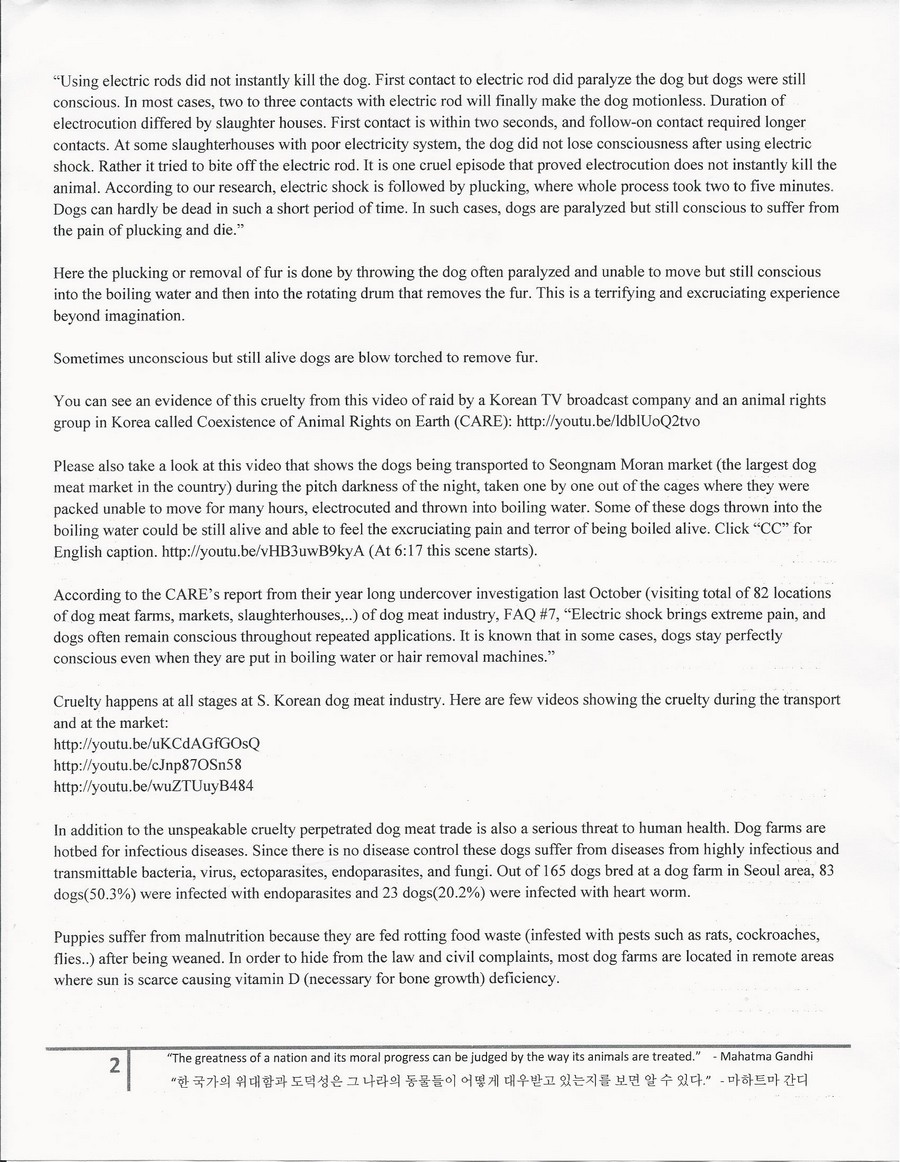 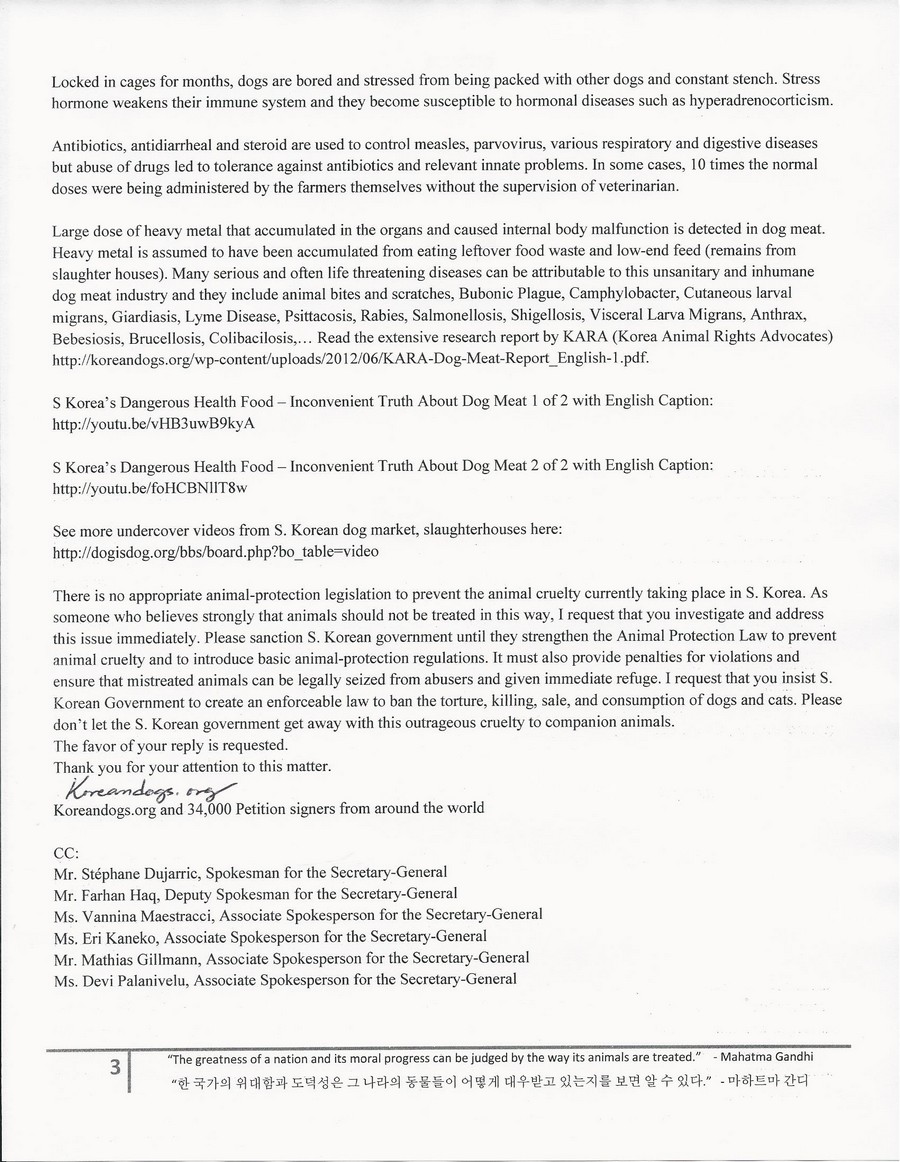 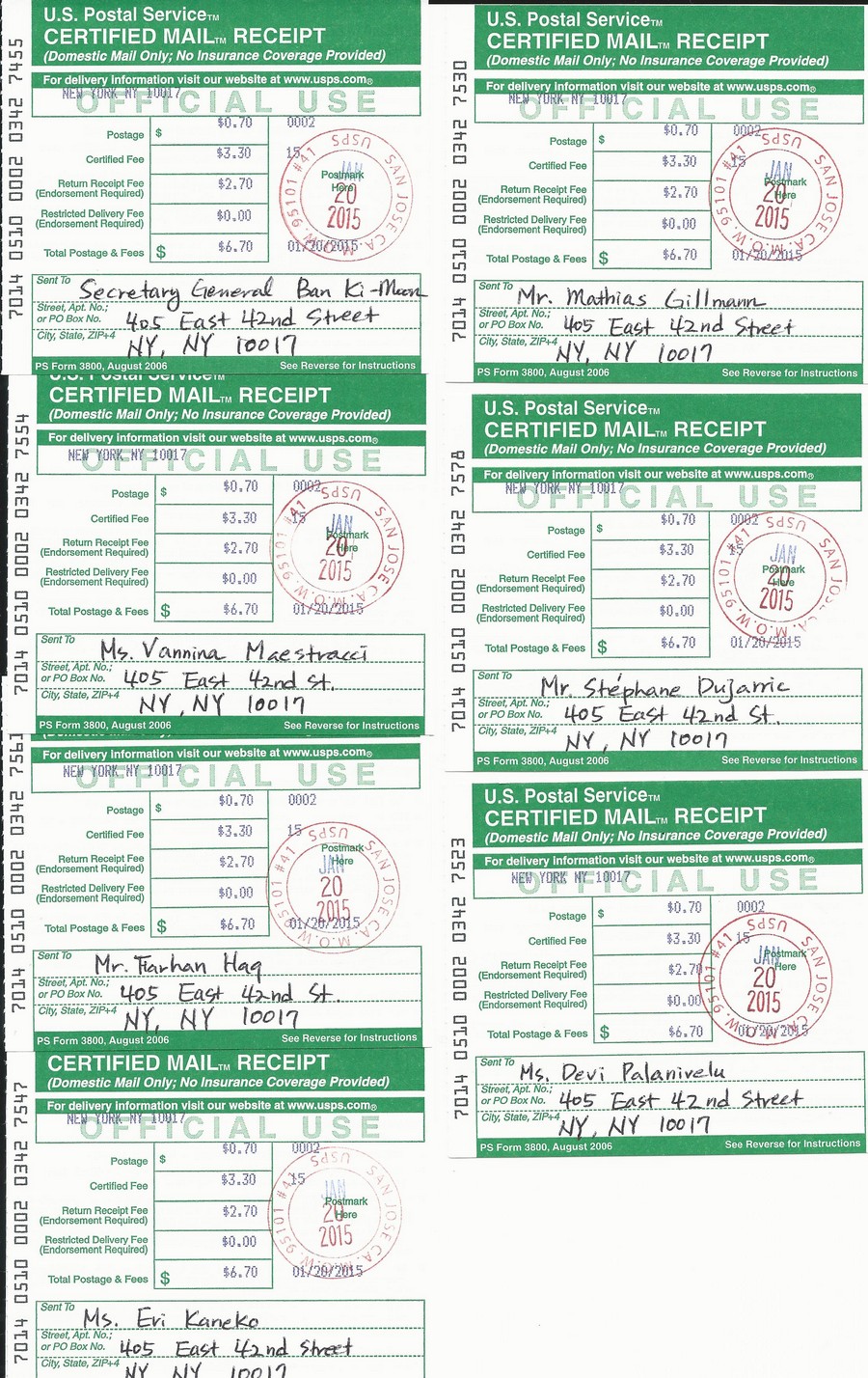 Receipts for the Certified mails sent to the United Nations Secretary General Ban Ki-Moon and all his spokesperson. 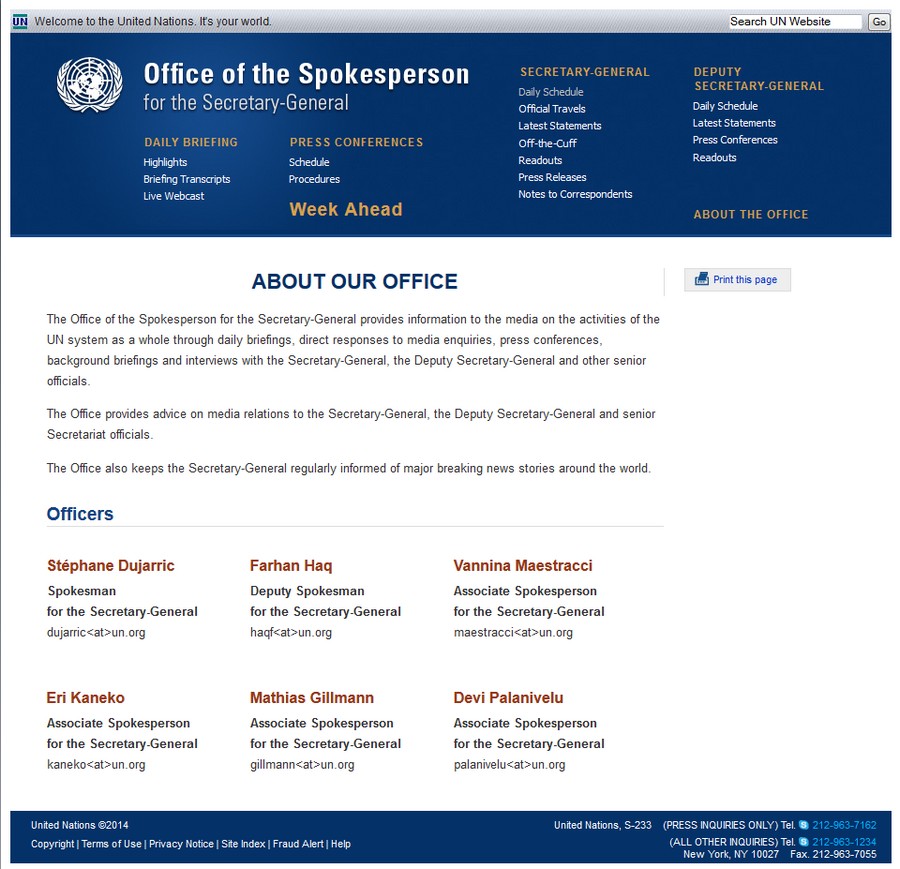