posted by KoreanDogs.org team on January 7,2020 in Action Alert, Campaign

“Dog meat was eaten from the time of our ancestors so there is no need to argue whether it’s legal or illegal…because it’s just food.” so stated one ignorant South Korean during the ‘celebration’ of Boknal.

How many of these people celebrating their healthy diet of dog-meat realize that they could be eating meat from a dog that was formerly a pet? Shockingly, it has been uncovered that some so-called ‘Health Food Centers’ source their dog-meat from farms which slaughter pet breeds – and not nicely, either – but by smashing their heads in with a hammer, or using an industrial blowtorch to kill them.

Where do these slaughterhouses get these former pets from? Another investigation has found that some city shelters are not operating in the interests of their rescued animals. In the City of Dongducheon, dogs in their shelter ‘disappeared’, with some animals being traced to dog-meat farms, or ‘adopted’ out to breeding farms with similarly inhumane conditions. Animals were also found in this shelter with serious physical or parasitic infections that were left untreated – and the animals were even released to ‘new owners’ without a vetting process – owners who were found to be equally negligent.

Many shelters are kept in a deplorable condition, with excrement and animal carcasses being left within the animals’ living spaces. One such shelter, in Anseong City, was kept in such a disgusting and neglected state that it caught fire, resulting in the hideous death of over 260 cats and dogs. Figures compiled over the last few years also show that, across the country, there is an alarming rise in the number of animals dying of ‘natural causes’ within these city shelters. Government shelters do not seem to be testing for disease nor do they employ basic medical treatment. And, now that more and more local government departments have begun to implement a ‘no-kill’ policy (in other words the animals are not being euthanized), it appears that the percentage of animals allegedly dying from illness or accident, has risen significantly.

In short, these are not shelters; some of the people running them care nothing for the animals but are using them to line their own pockets, as part of a money-making racket, which goes on unchallenged in many places.

This has to be stopped. Any animal that is in need of ‘Shelter’ must not be neglected, or passed on for abuse, or worse.

What are the Korean Government, or City Officials doing about this? Why are they so neglectful of their duties towards animals in their care?

We want answers, and we want to see change.

Korea Animal Welfare Association (KAWA) Campaign to cease the practice of allowing the unnecessary and slow, torturous deaths of the dogs at South Korea’s animal shelters. 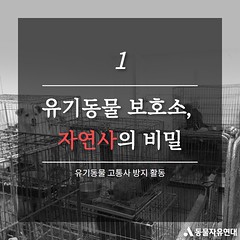 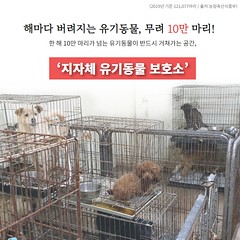 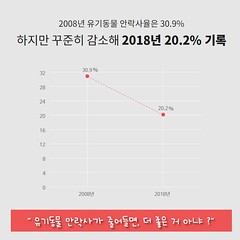 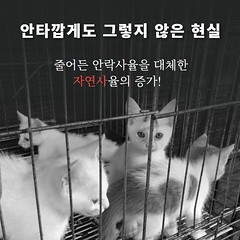 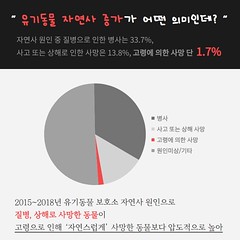 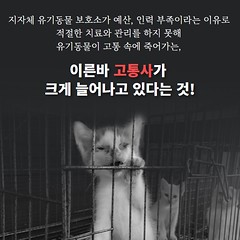 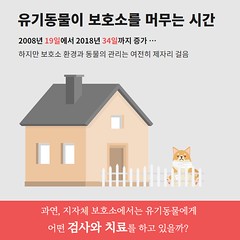 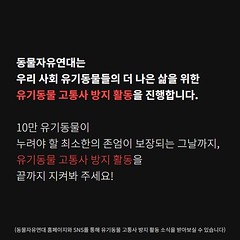