Home / Blog / SaveKoreanDogs need your partnership to save the Korean dogs.

SaveKoreanDogs need your partnership to save the Korean dogs.

SaveKoreanDogs need your generosity to continue their important work of closing down dog farms and caring for the dogs rescued from South Korea’s dog meat industry. Donations have been very low and they are having difficulty paying for the running costs of their 3 shelters – home to 400 dogs rescued from the dog farms they managed to close down. They have just had a successful press conference which was the culmination of a campaign they have been working on over the past few months, which urged the Korean Government to pass the proposed amendment by the National Assemblyman Changwon Pyo for stronger Animal Protection Law. They are planning to launch another press campaign, in around October this year, to put pressure on the new Government, following the election of South Korea’s new President.

SaveKoreanDogs has many plans for 2017, which include:

All of these plans cannot be realized and the good works accomplished without your generous support. So please donate whatever you can afford today – however small. Every penny makes a difference and saves the lives of these animals.

Thank you for caring! 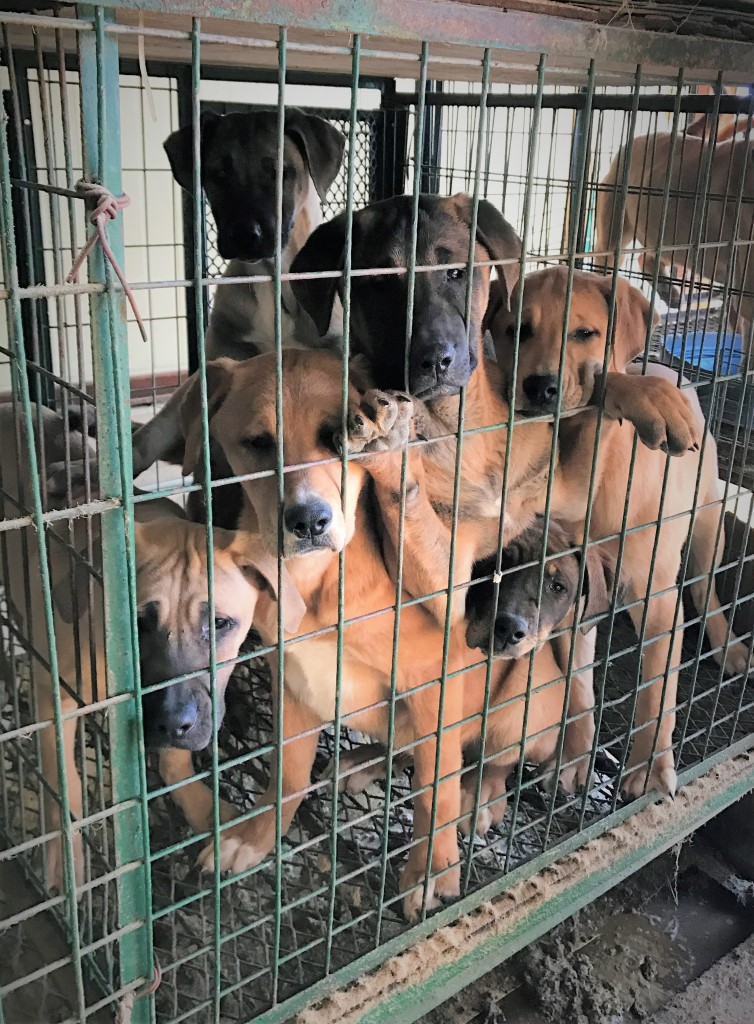 Photo: Puppies rescued by SaveKoreanDogs from a junkyard/dog farm in Gimpo, South Korea. 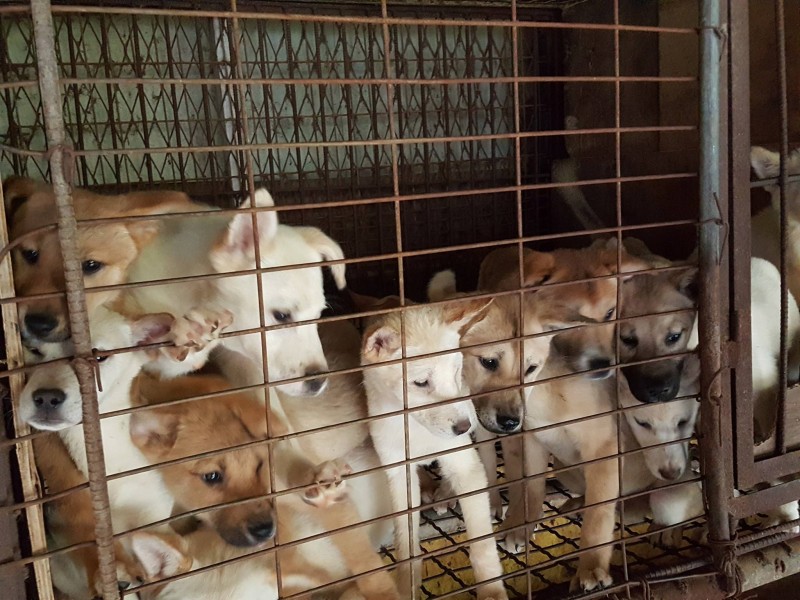 Photo: 300 dogs and puppies save from Bucheon dog farm by SaveKoreanDogs.