posted by KoreanDogs.org team on January 1,2016 in Action Alert, Campaign

It’s been over 4 and 1/2 years since I started this campaign to end dog and cat meat cruelty in South Korea. It’s been difficult and very emotional but I am grateful to my family for putting up with me and for the sacrifices they made because of the work that I do. A big thank-you goes out to our wonderful and dedicated volunteers and supporters for making our campaign possible.

So far, not much has happened to change the lives of dogs in the Korean dog meat industry but we are building awareness around the world. We must continue our work to put an end to the shameful practice.

This year, our focus will be on expanding our Sister City campaign to as many cities as possible. Last year the City of Glendale responded to our campaign – urging their Sister City, Gimpo, to enforce the law to stop the illegal dog meat industry. The City of Las Vegas has also responded to us saying that they have ended their Sister City relationship with Ansan many years ago and that they have contacted Ansan to take down the erroneous information on their homepage. We are hoping that those cities and states who have not responded to us would have taken actions to urge their sister cities/states in Korea to resolve this issue.

According to the data provided below, there are quite a few Sister City relationships between Korean and US cities: www.asiamattersforamerica.org/southkorea/data/sistercities

There are still 46 Sister City relationships that we can focus our campaign on and we will try to cover as many of these as possible in 2016. So please make taking action for the Korean dogs one of your New Year’s resolutions / goals for 2016 and keep it up!

We are grateful for your compassion for the Korean dogs! 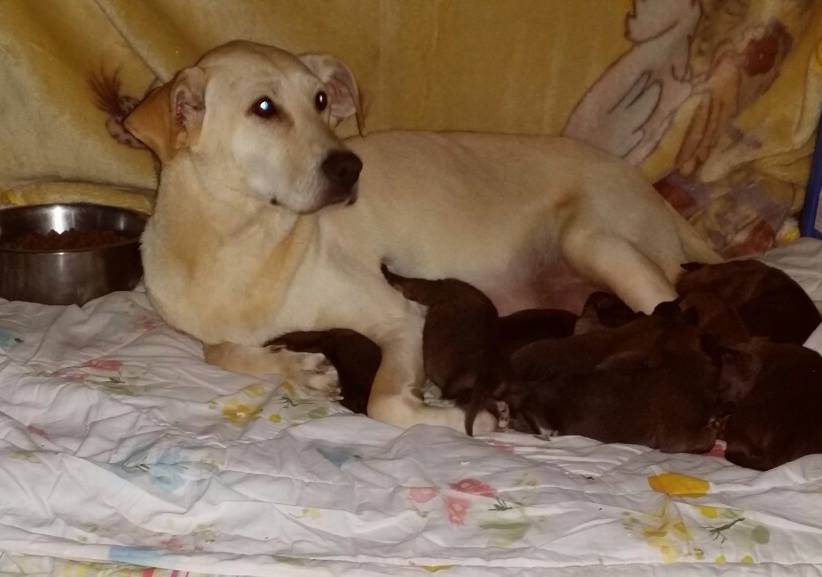