posted by KoreanDogs.org team on September 30,2015 in Campaign, Event 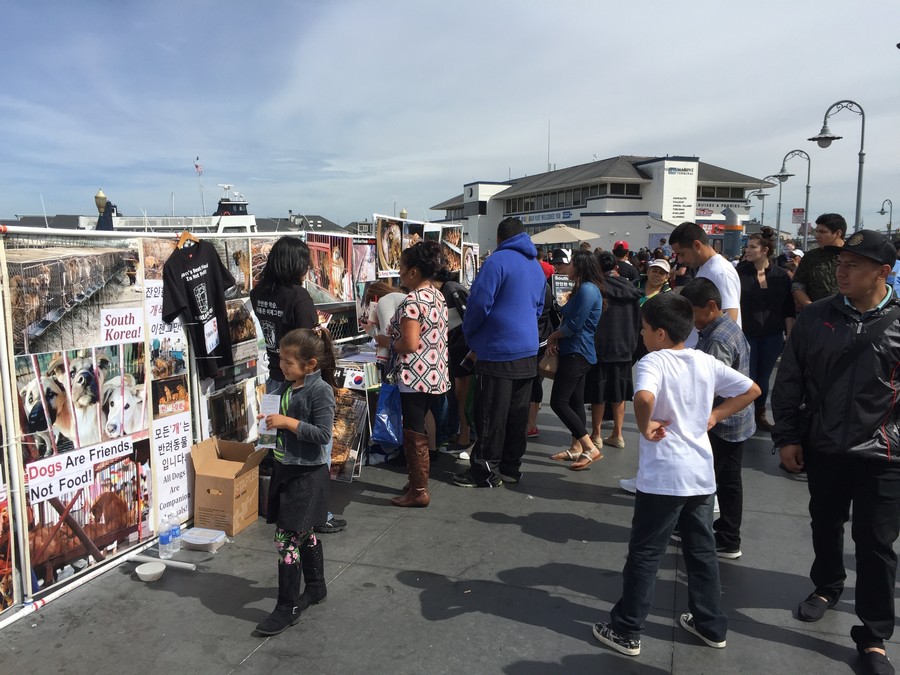 We had another amazing day of giving a voice to the voiceless South Korean dogs and cats. A big thank you to Elizabeth, Zandra, Kit, Daniela, Orso the Goldie Activist, Don, Linda and Giny for your dedication to help end the horrific South Korean Dog Meat Trade and spending your Sunday advocating for the South Korean dogs in the meat trade! We are so grateful for your caring hearts and compassion. The normal high foot traffic was at least doubled because this weekend was in the middle of fall break for some of the local area school districts. This was definitely good news for us!! We were there from 10am until 4pm and handed out more than 1,200 leaflets. Literally tens of thousands of people walked by and saw our displays in shock and horror and lined up in long lines to sign our petition addressed to the South Korean President Geun-Hye Park. We collected 954 petition signatures. (WOW! we keep breaking our record!). We also met with Mr. Doulat Jain who is a member of the Animal Welfare Board of India (Ministry of Environment & Forests) and his colleagues in the ministry who stopped by to give us their support. They were in town for an international convention being held in San Francisco for the Animal Welfare organizations. Mr. Doulat expressed how terrible he feels to learn about the Korean dog meat industry and promised to spread the word about the Korean dogs upon his return to India. We also met with couple of tourists who wanted to hand out our leaflets in their town and gave us their addresses so that we can ship them our campaign leaflets. Even as we were taking down our displays, people were still lining up, wanting to sign our petition. People of the world wanted to help these poor dogs with their signatures on the petition. We also received several small donations that totaled $30. We added $100 and donated a total of $130 to Nami Kim and the SaveKoreanDogs activists in Seoul, South Korea, who are fighting hard to end the dog meat trade and rescue the dogs from the dog meat industry. 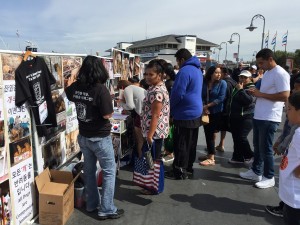 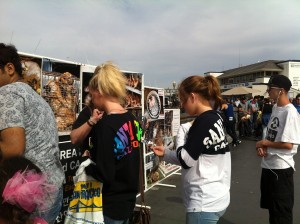 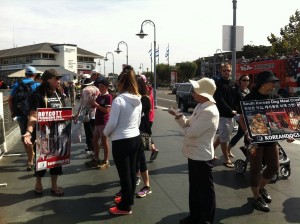 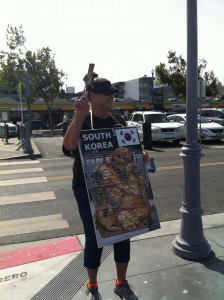 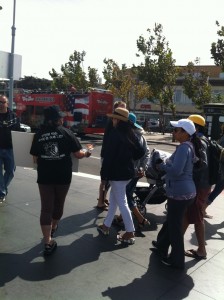 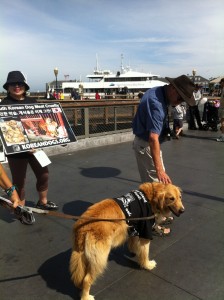 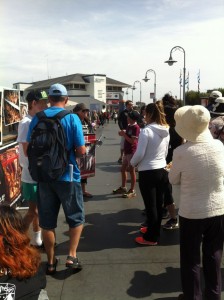 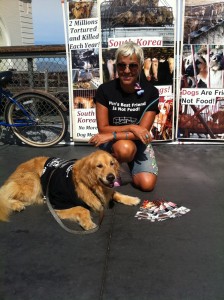 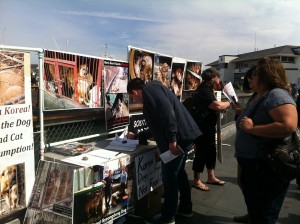 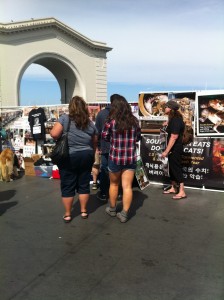 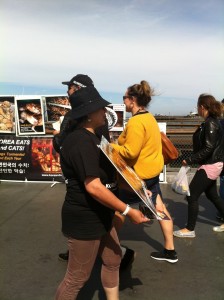 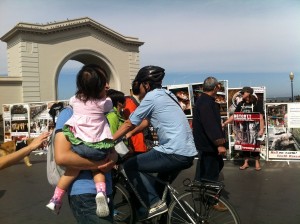 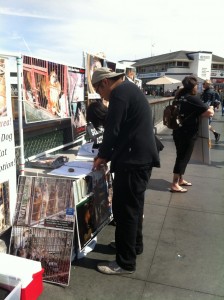 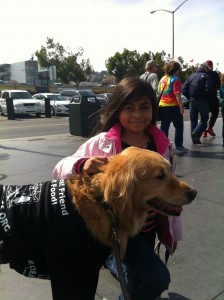 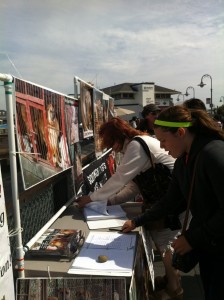 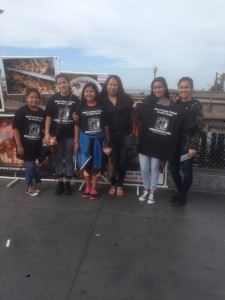 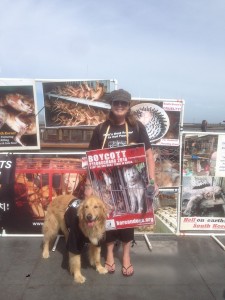 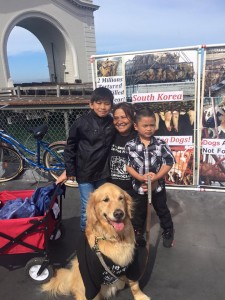 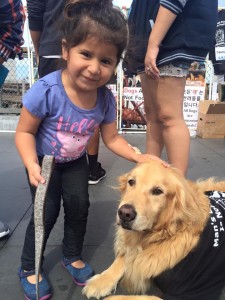 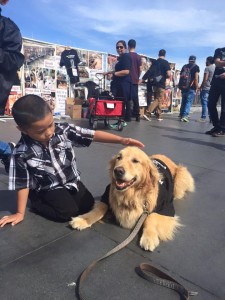 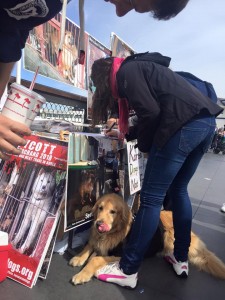 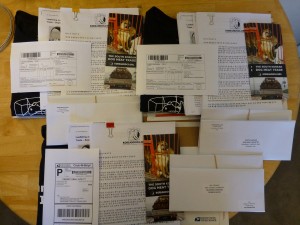 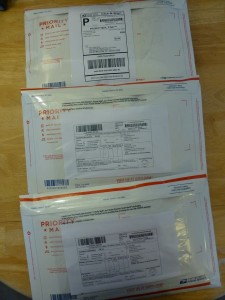