Home / Blog / “Jaebol”, Korean companies, have the power to speak out for change: call Hyundai/Kia Auto dealers near you and ask them to do just that.

“Jaebol”, Korean companies, have the power to speak out for change: call Hyundai/Kia Auto dealers near you and ask them to do just that.

South Korea has now become a prosperous country and sales of products like Hyundai/Kia are ever increasing in countries across the world. These companies are called “Jaebol” in Korean which means conglomerates and they hold considerable power, money and influence. If they want to help end the dog meat trade in Korea they are in a position to do so: when the leaders of these companies speak, their President and the Government listen. However, so far we have seen no effort from these companies to end this cruelty in their country. These companies are representatives of their country and should be actively helping to rid South Korea of the evil, inhumane and damaging (to Korean society) dog and cat-meat trades. Buying products, or using services that support the Korean economy, will be tantamount to condoning these aberrant trades – so we won’t: tell Hyundai/Kia that we will boycott their products until the dog and cat-meat trades are permanently ended in South Korea.

Look up Hyundai/Kia dealers near you and tell the sales managers in charge that you will boycott their product.

I am calling to make you aware of how shocked I am by the dog and cat-meat trades in South Korea, and the horrendous treatment of these animals destined for consumption. South Korea has a thriving economy and there can be no justification for the Korean authorities to turn a blind eye to these illegal, profit-driven and barbaric trades.

Your company sells Korean products and, as such, is seen by me as a representative of that country. And, I believe that representatives and citizens of prosperous countries, such as South Korea, have a moral duty to involve themselves in the stand against this nation-wide wrong of the dog and cat-meat trades, not only on humane grounds, but for the benefit of the citizens – in particular the children, who live amongst and witness these atrocities.

In my view, buying your products and supporting the Korean economy is effectively condoning the dog and cat-meat trades, which is why I, and many people I know, will be boycotting products, such as yours, until dog and cat-meat consumption and farming has been ended for good in South Korea.

The brutality involved in both of these meat trades is now becoming common knowledge across the world, as is the lack of action to stop it, or concern by the South Korean authorities, companies, and so many Korean citizens.

Will your company take action and speak out against the dog and cat-meat trades in South Korea? Will you speak to your Head Office in Seoul, pass on my message, and ask them to lobby the South Korean government, requesting that they enact an enforceable animal protection law that abolishes these trades once and for all?

Hyundai Dealers Around The World:

Click “Your Dealer” on the top of the page. 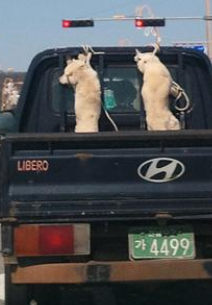 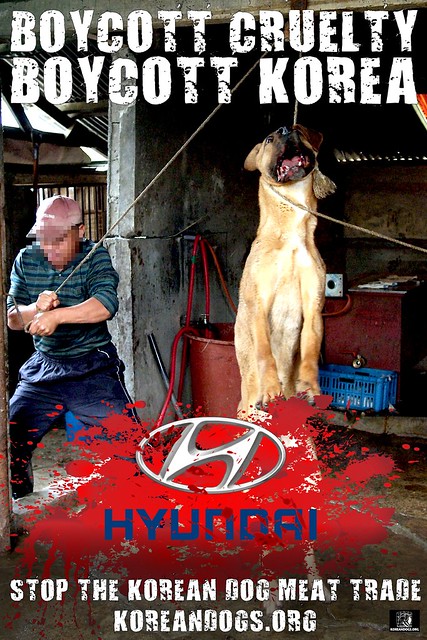 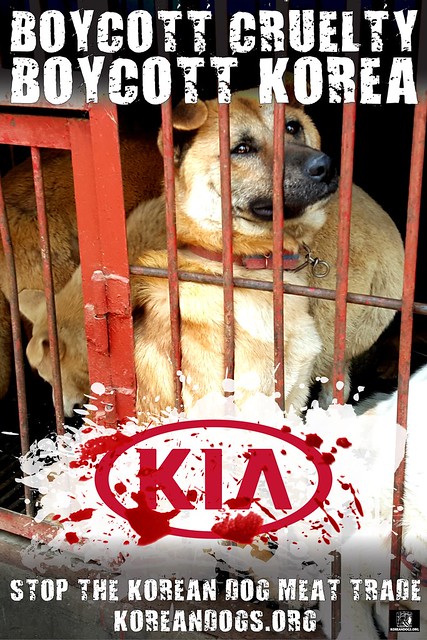