posted by KoreanDogs.org team on July 6,2015 in Campaign, Event

Thank you Kathy, Don, Lucia, Liliana, Elizabeth, Iris, Alan and Giny for your dedication to help end the horrific South Korean Dog Meat Trade and spending your Sunday advocating for the South Korean dogs in the meat trade! We are so grateful for your caring hearts and compassion. We had another amazing day of giving a voice to the voiceless South Korean dogs and cats. The normal high foot traffic was tripled, because now is the peak summer vacation season and in addition, this weekend was U.S. Independence Day, a 3- day holiday weekend. This was definitely good news for us!! We were there from 10:30am to 4pm and handed out more than 1,400 leaflets. Literally tens of thousands of people walked by and saw our displays in shock and horror and lined up in long lines to sign our petition addressed to the South Korean President Geun-Hye Park. We collected 780 signatures. (WOW!!! This is a record!). Even as we were taking down our displays, people were still lining up, wanting to sign our petition. People of the world wanted to help these poor dogs with their signatures on the petition. We also received many small donations that totaled $30. We donated this to the Busan Korea Alliance for the Prevention of Cruelty to Animals. 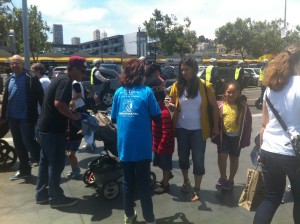 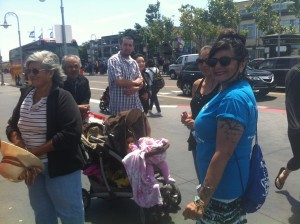 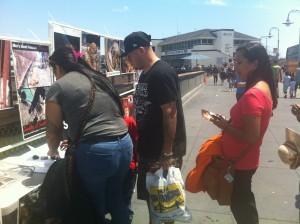 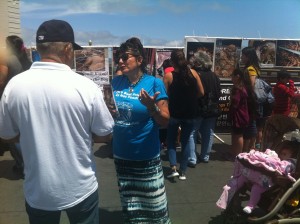 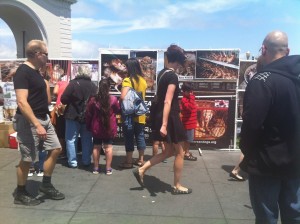 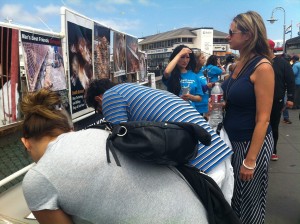 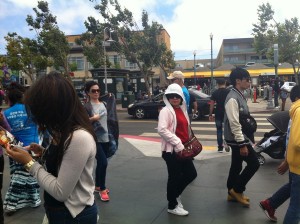 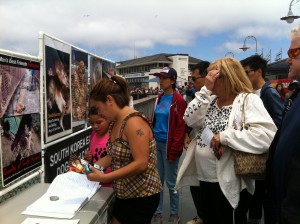 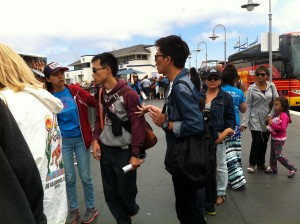 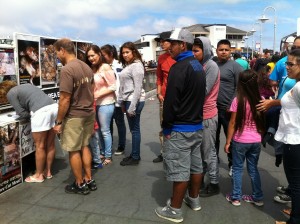 Petition signatures collected were sent to the South Korean President Geun-Hye Park, South Korean National Assembly member Myeong-Sook Han and the South Korean Ambassador Ho-Young Ahn in Washington D.C. on July 13, 2015. Included also in the packages are as below: 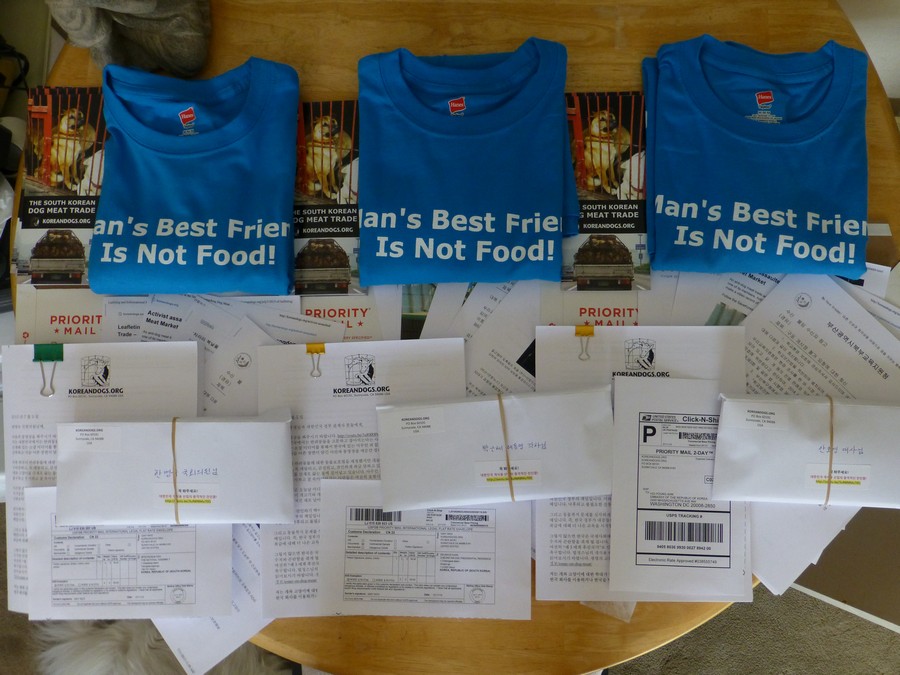 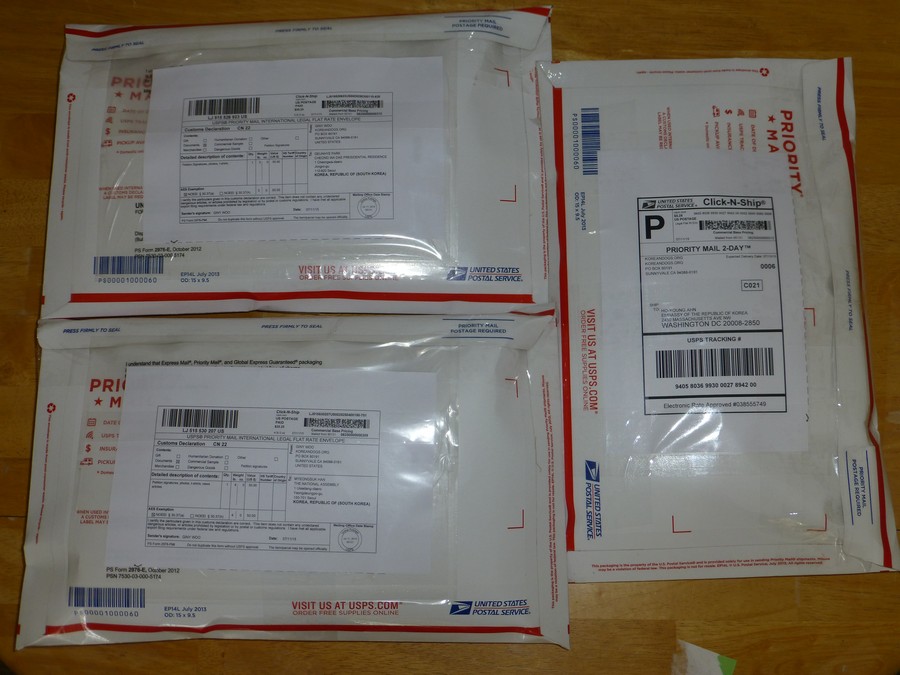