The Brand Slogan for the Yongsan District of Seoul is ‘City of Tomorrow’; they call it the ‘Land of Last Hope’, referring to their expectation for modernization and increased prosperity.

But unless their citizens stop living in the past, by clinging on to their post-war, impoverished outlook – unless they stop the brutal dog and cat-meat trades, Yongsan will never be anything more than a city of ‘lost’ hope.

Yongsan is no longer a poor district, their citizens no longer eat dog and cat-meat products out of necessity; yet this is still a place where dogs and cats are routinely treated cruelly, before being brutally slaughtered – so they can be served up as food and drinks for their many (so-called) ‘health food’ centers and restaurants.

Let’s tell Yongsan that the true meaning of a ‘Land of Hope’ is one where the dog and cat-meat trades no longer exist.

The searches resulted in dozens of 88 Health Food Centers; and 41 restaurants in the vicinity of the city of Seoul Yongsan District alone.

Even if half of these ‘Health’ Food Centers and restaurants serve dog and cat ‘ingredients’ in one form or another, imagine how many dog/cat slaughterhouses must be present in the vicinity of Seoul Yongsan District to supply these outlets. 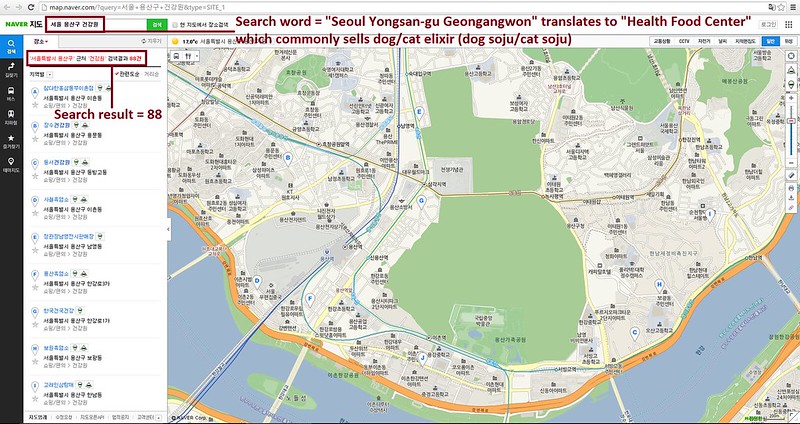 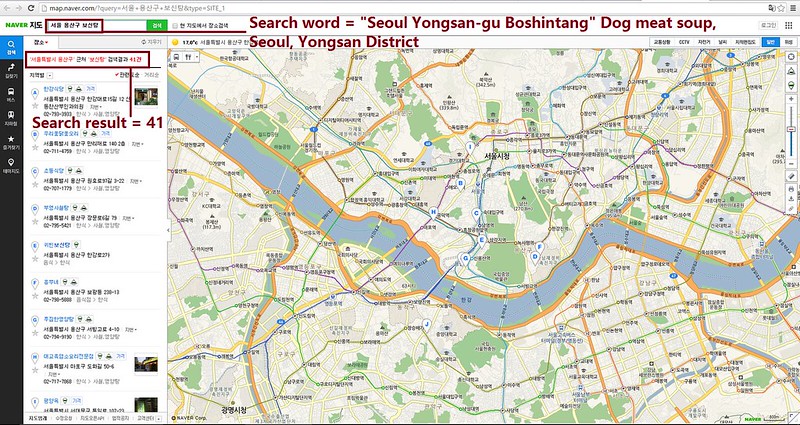 Suggested message to the Mayor of Sacramento

Seoul Yongsan District is one of the largest dog meat consumption areas in South Korea. The Korean internet searches resulted in: 88 “Health Food Centers” which commonly sell dog/cat elixirs (also known as dog soju and cat soju); and 41 dog meat soup restaurants in the vicinity of the city of Seoul Yongsan District alone.

Sacramento should not be a Sister city to any city/district that allows dogs and cats to be tortured and eaten. Please urge Seoul Yongsan District Mayor Jang-Hyun Sung to close down all illegal dog farms and slaughterhouses, markets, truckers, and restaurants that serve their products. An online petition calling for your support in ending the horrendous South Korean dog and cat meat cruelty is in progress: https://www.change.org/p/mayor-kevin-johnson-of-sacramento-tell-sister-city-seoul-yongsan-korea-that-we-re-opposed-to-torture-eating-of-dogs-cats
The favor of your reply is requested.
Thank you,

No matter where you live, PLEASE SHARE these actions with your friends, especially those who live in Sacramento!