Home / Blog / Turn up the heat on the Mayor of Seoul

Turn up the heat on the Mayor of Seoul

posted by KoreanDogs.org team on February 15,2019 in Action Alert, Campaign 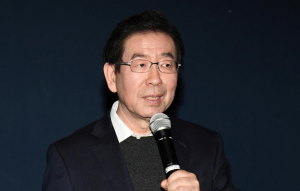 The Mayor of Seoul is feeling the heat! The Korea Bizwire reported on February 11 that “Park Won-soon, the mayor of Seoul, said he plans to shutter all dog slaughterhouses in the South Korean capital.” Click HERE to read the article.

With 500+ dog meat restaurants and hundreds more so called “Health Food Shops” that commonly sell dog and cat elixir in and around Seoul Metropolitan City, the Mayor is not being entirely truthful about the number of slaughterhouses that still exist in Seoul. But with continued pressure, there are signs that he may finally be willing to face up to the problem. We must keep up the pressure. Our campaigns against Seoul and its 25 Seoul districts will do just that. 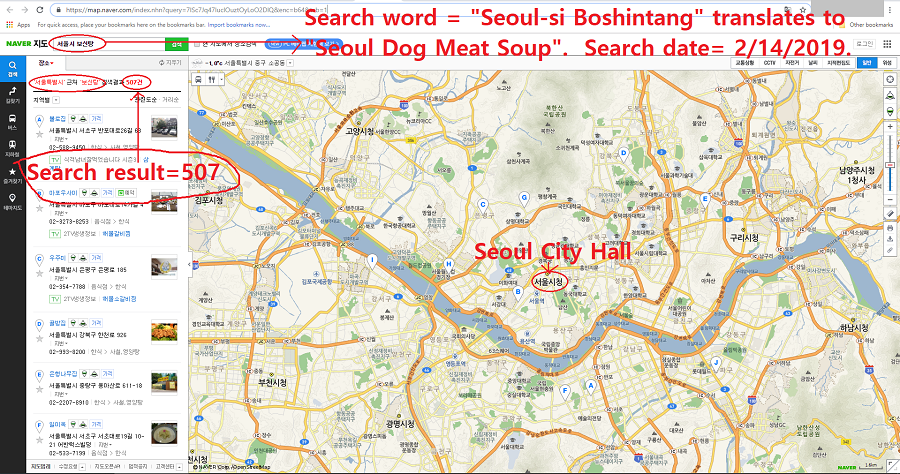 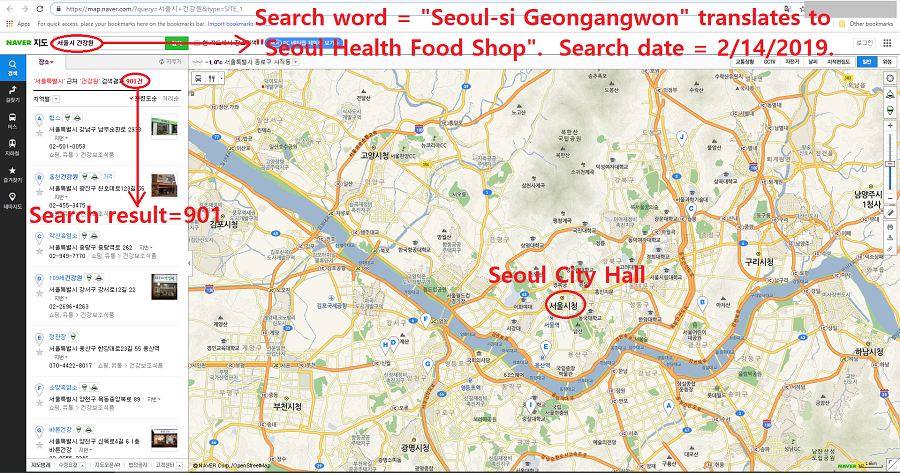