Update: Unjust verdict on the charges against Nami Kim

posted by KoreanDogs.org team on January 19,2016 in News

Sharing from Nami Kim and her team. 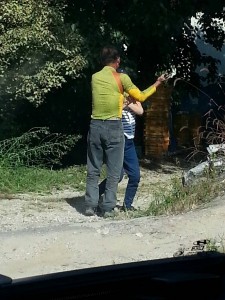 Nami Kim received a notice from the Incheon District Court this week, following a charge against her by the police, for defending herself when being physically attacked by the brother of a dog farmer at the Universe Dog Farm in Incheon(South Korea).

The Prosecutor’s Office advised her that a parcel had been received from Koreandogs.org several weeks earlier, with more than 20,000 signatures on the Petition! She sends her thanks to everyone involved and wants everyone to know how grateful she is.

However, the court case which lasted over six months, and was aired on one of the three major television stations, resulted in a very disappointing verdict for Nami.

Nami was not present in court when they issued a verdict for injuring the butcher’s brother and fined her 1,000,000 Korean Won (equivalent of US$900). This is a complete injustice as Nami is not young and she is not a man (it probably would never had gone to court if she were male) – and the only form of weapon she had whilst being beaten and trying to defend herself were just her teeth. And Nami thinks that the unfair verdict was more than likely because the judge, himself, might eat dogs.

The good news, though, is that Nami says that this dog farm has now gone completely (the butcher is dead, too); this market used to supply meat to the Moran Market (the largest dog meat market in South Korea) – so this was a major victory for last year; but a high price has been paid for it by her.

Nami now has another farm to try and shut down and may have more in future: Munhak-dong in Incheon and Kyesan dog farms.

Even though this case is now closed, our Petition is not! And we will keep it up as a form of protest against the Korean court’s injustice; and, just as importantly, to show Nami Kim and her Team that we stand behind them and their dedicated efforts to save the Korean dogs from horrendous cruelty.

Below is the contact information of the judge presided on this case: 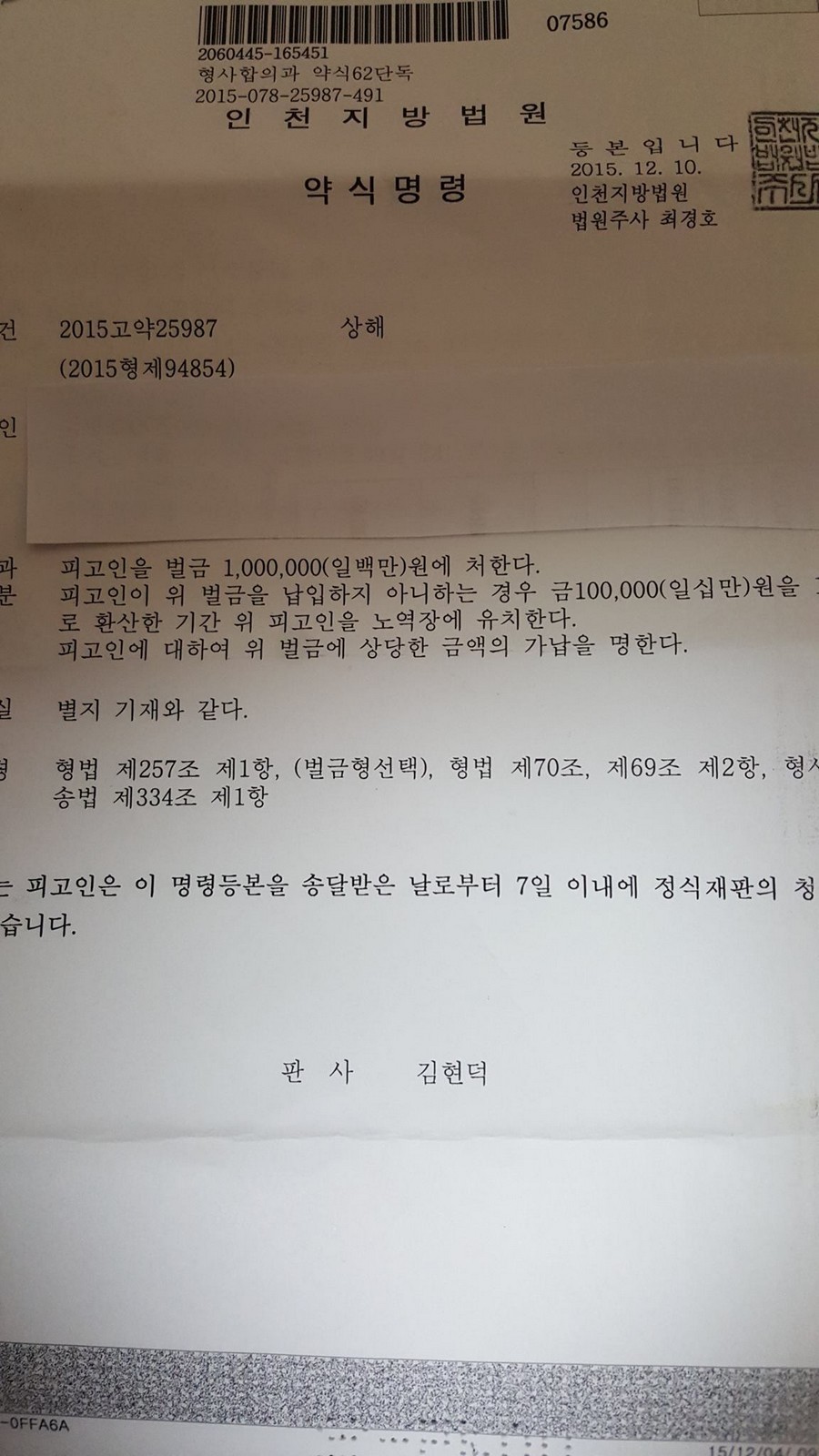