posted by KoreanDogs.org team on February 19,2014 in Campaign, Event

Once again a big thanks to the dedicated San Francisco Bay Area volunteer-campaigners for organizing this event. The weather was just perfect; warm and sunny on this Valentine’s Day weekend. It also coincided with a three day holiday weekend commemorating President’s Day so it was a pleasant surprise to see much heavier foot traffic than normal at this very popular tourist destination in San Francisco. I think we might have set a record on this day with more than 400 leaflets being handed out by 5 dedicated volunteers who came out to help! So it was a great day and literally tens of thousands of people walked past our banner and displays. We talked to many people from all around the world, of all ages, genders and backgrounds about the horrendous cruelty being perpetrated against millions of companion animals each year in S. Korea and many people were shocked and in disbelief. Many of them promised to visit our homepage www.koreandogs.org to sign petitions and do what they can to help spread the sad stories of these pitiful animals to their friends and families. We also had an on-spot petition to the South Korean President Geun-Hye Park that people could sign and people were lining up to sign them!

Of course there were some low points in the day as well. A family visiting from Korea confronted our Korean volunteer saying that there is no more dog-meat consumption in S. Korea and accused us of lying about their country. The daughter of the family, probably in her 20’s, said, “I live in Korea and this doesn’t happened in Korea. These photos are from 10 years ago. Do you live in Korea? You are spreading lies!” The mother added that our Korean volunteer was hurting the image of their country when they are trying very hard to promote their country’s image to the world. Our Korean volunteer tried to explain that these atrocities were still taking place just as it were 10 years ago and they barked back with angry remarks. We tried politely to get them to leave because it’s a waste of time to us to debate with the people who don’t care about these dogs. They finally walked away but then the mother turned around, came back, stood right in front of our Korean volunteer and said, “You must be a crazy bitch!” (“아줌마가 미친년같애!”) and walked away. It’s hard to believe that instead of acknowledging the truth, a lot of people lie flat out or deny something when they are upset about being criticized or when they feel that their national pride is under attack.

Just take a look at this recent interview of the PyeongChang 2014 Winter Olympics President & CEO, reported by the Wall Street Journal on 2/9/2014. When asked how he would handle the issue of dog-meat eating he answered: “It cannot be raised at Games time because there is no practice of eating dogs in Korea,” Kim Jin-sun told reporters in Sochi.(“Dog Meat Issue to Hound 2018 Winter Olympics” http://stream.wsj.com/story/latest-headlines/SS-2-63399/SS-2-450297/) Even the government officials lie through their teeth to the world without an ounce of hesitation!

It makes us wonder how much value is placed on integrity and honesty in the South Korean society…. Watching young Koreans walking past our displays pointing, laughing and giggling is always disheartening but I guess that explains how it is possible that this horrendous and barbaric practice can still be taking place in a highly educated, highly industrialized and seemingly sophisticated society………

We were also approached by a young Korean-American family visiting from Maryland asking us about the cat-meat consumption. They told us that they were not aware of it and wanted to know why the Koreans would eat cats. They also wanted to know more about our group and what we do. They made a suggestion to contact the Korean American Christian communities to ask their help. As a matter of fact, we have contacted dozens of Korean-American Christian churches not too long ago but we have not received even a single response from them. However, we are currently in the process of preparing to launch a new campaign to reach more than 600 plus Korean-American Christian Churches with our message.

Overall, this was a great day! As one of our volunteer campaigners has said, “Each leaflet and each conversation makes a difference!” We will go out there again sometime this year.

Anyone can stand up for the animals. It doesn’t take much-only a commitment to help and few minutes of your time. If you live in US and would like to hand out our leaflets in your city, we provide the leaflets to you free of charge. If you live outside of US, please still contact us and we will let you know if we can mail them to you at free of charge. 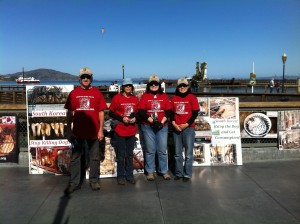 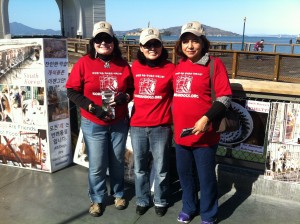 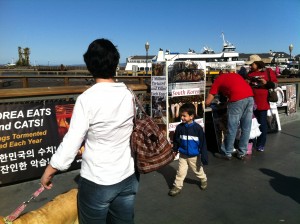 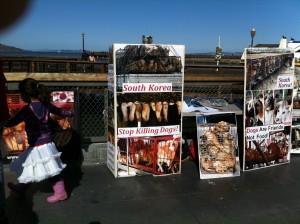 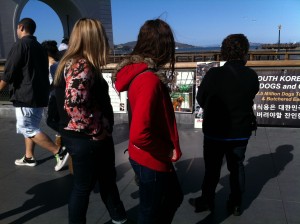 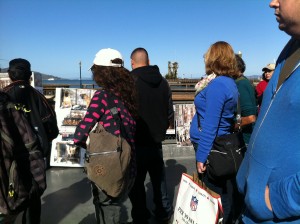 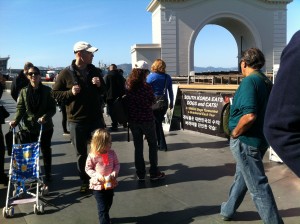 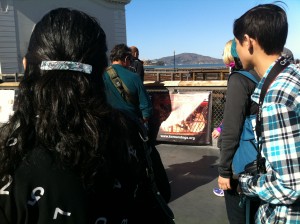 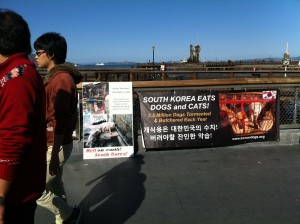 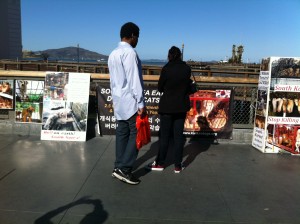 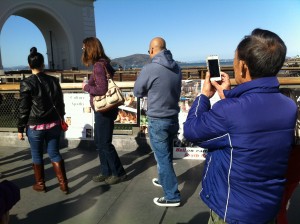 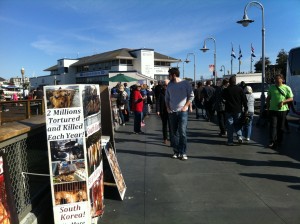 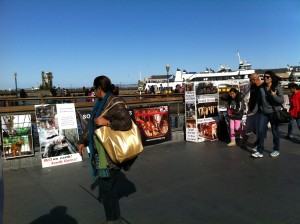 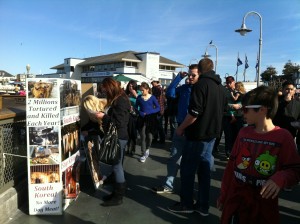 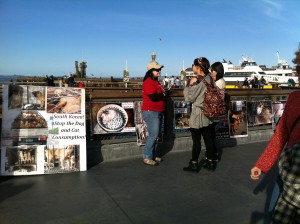 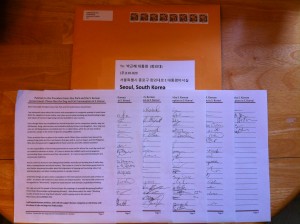 This petition signatures were mailed to the President Geun-Hye Park on March 3, 2017.

Below are responses we received from the South Korean Ministry of Agriculture, Food and Rural Affairs(MAFRA). 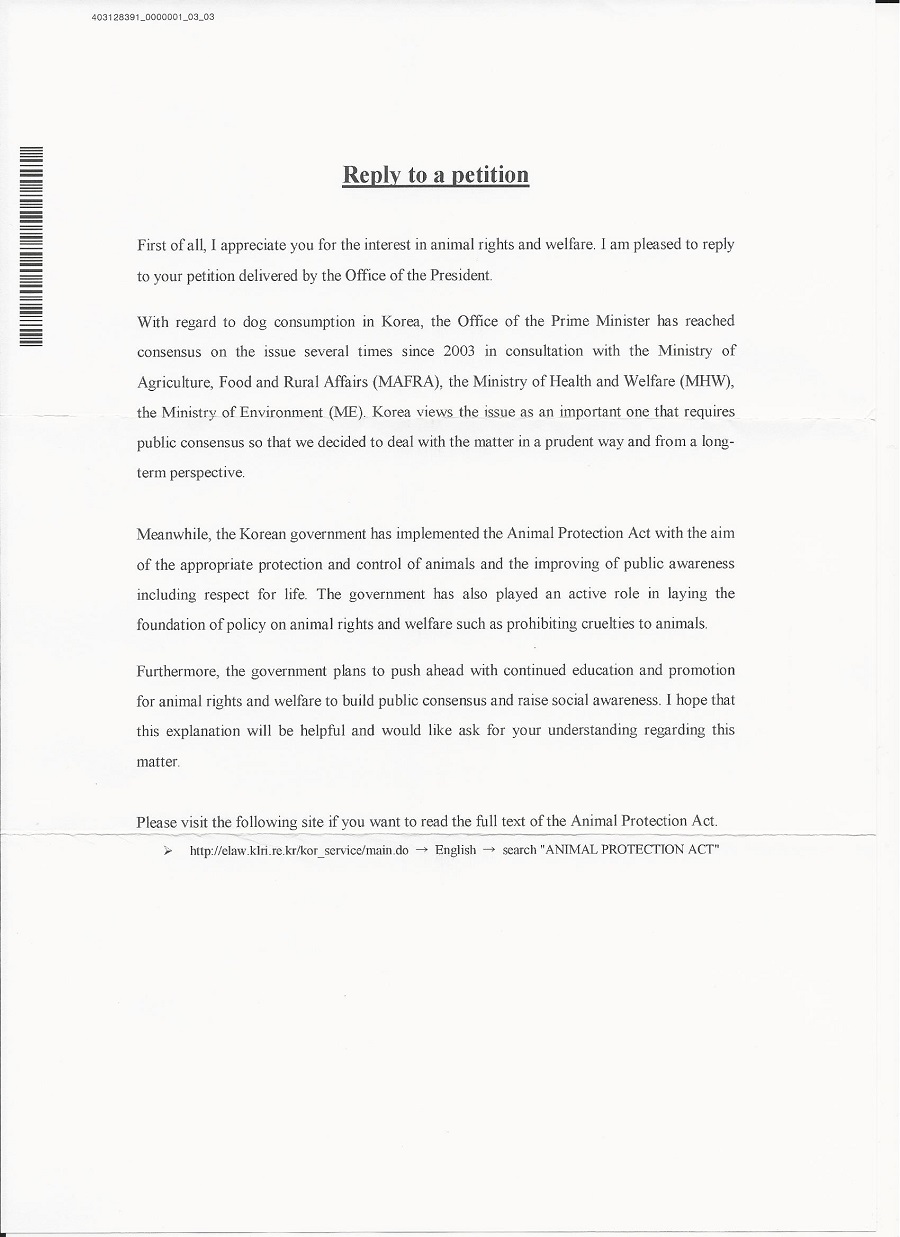 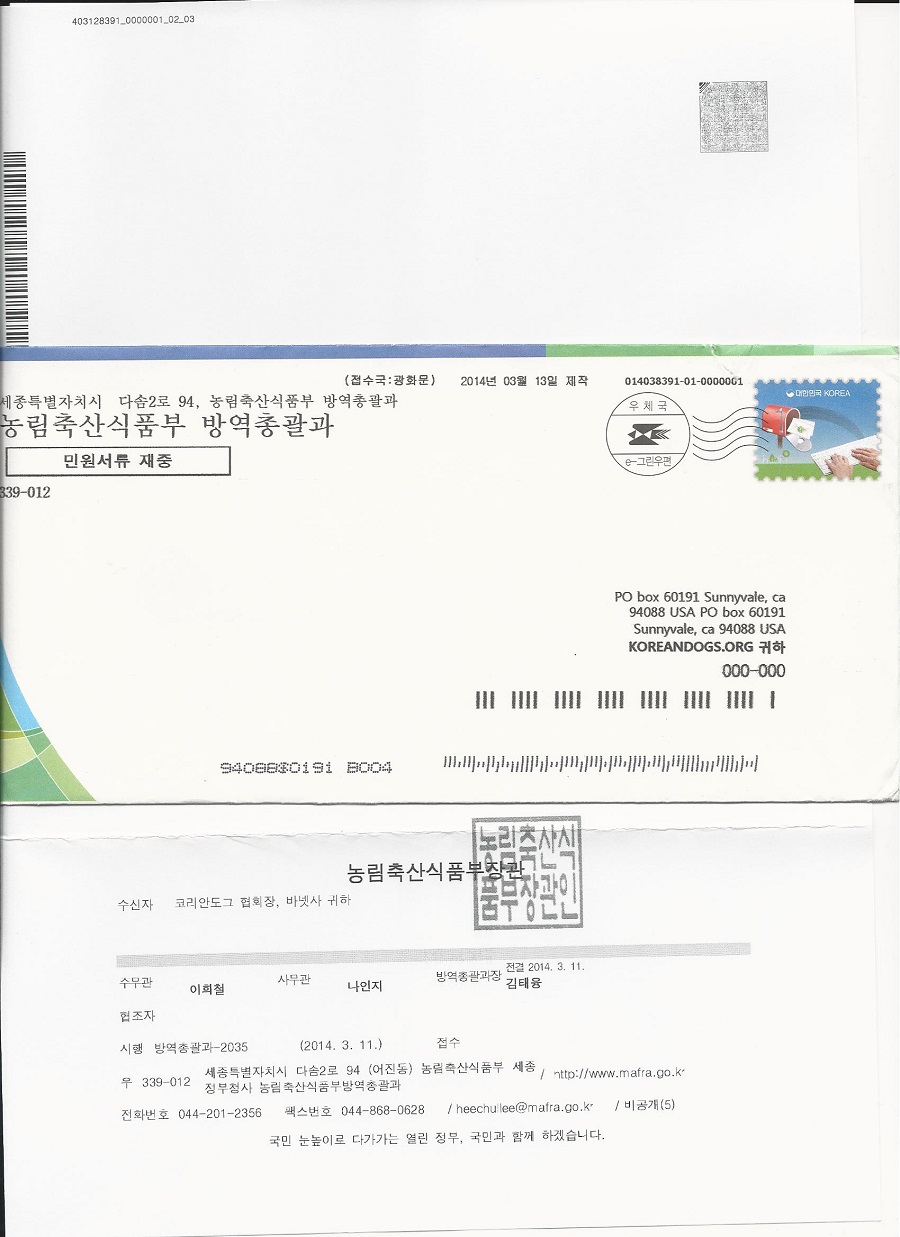 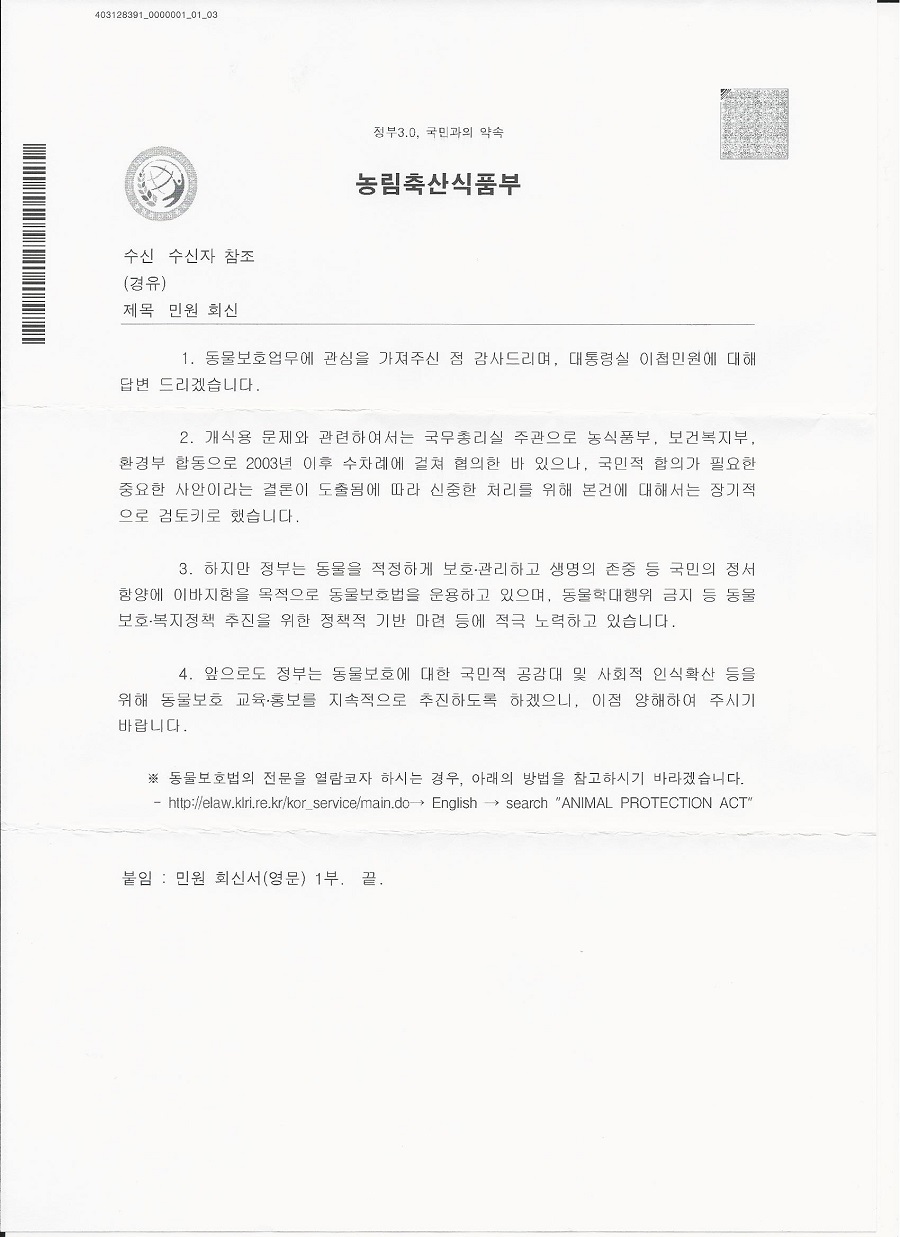