posted by KoreanDogs.org team on April 4,2017 in Action Alert, Campaign 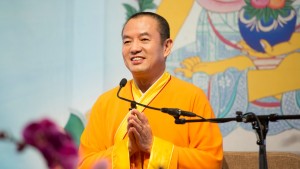 We would like Master JinBodhi to speak out against the practice of eating companion animals and the cruelty involved in the trades, and to share the Buddha’s teachings on compassion to animals to his followers and to the world.

Bodhi Meditation is an organization whose guidance and teachings are based on compassion. We strongly believe in the law of cause and effect, and commit to loving and protecting sentient beings. – Bodhi Meditation, http://puti.org/en/introduction-about-bodhi-meditation/

Please call, email and write to the revered Master JinBodhi today! You can use our sample letter below or use your own words.