posted by KoreanDogs.org team on February 15,2015 in Action Alert, Campaign

We mailed petition letters for the petition, Mayor Eric Garcetti of Los Angeles, Mayor Rahm Emanuel of Chicago and Mayor Denis Coderre of Montréal(Canada). Tell Sister City, Busan, South Korea, That We’re Opposed to the Torture and Consumption of Dogs and Cats! to the Mayor Eric Garcetti, Mayor Rahm Emanuel and Mayor Denis Coderre on February 13, 2015 by USPS Certified mail with return receipt service as below. 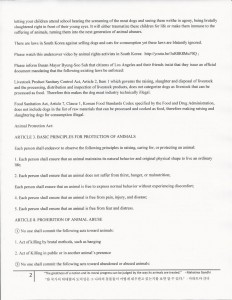 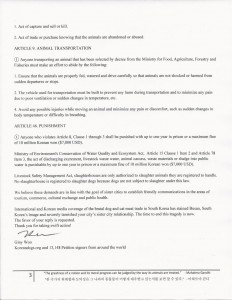 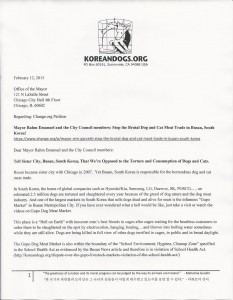 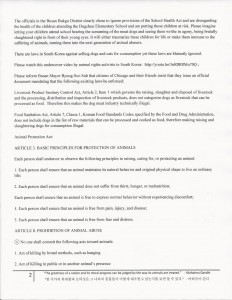 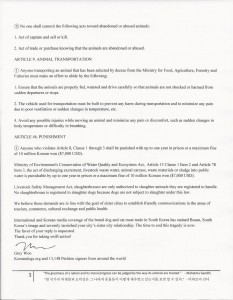 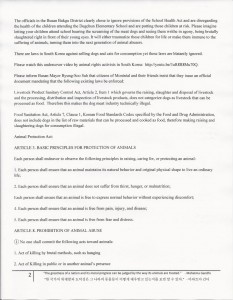 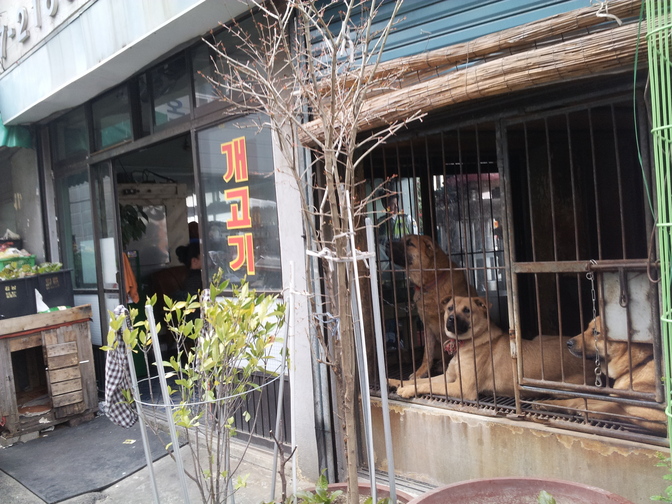