South Korea will elect a new president in two days

posted by KoreanDogs.org team on May 6,2017 in News

South Korea will elect a new president in two days. Each candidate has acknowledged the plight of animals, and the desperate need for improvement.

The Korea Herald reported, “All major candidates have incorporated animal welfare issues — from tougher punishment for animal abuse to a cut in medical costs — into their official platform to woo the growing number of animal lovers in the country.”

Will they do anything about the horrors of the dog and cat meat trade?
That remains to be seen.

But what we do know is your voice is being heard.
Your pressure, and your support of brave advocates within Korea is having an impact, even on presidential candidates.

Yes, complete eradication of the hellish Dog and Cat meat trade is a long road for us.
Stay involved! Keep up the pressure! And we will see that day!
You are making a difference!

Click HERE to see the Article- Korea Herald, Who will be the president for animals? 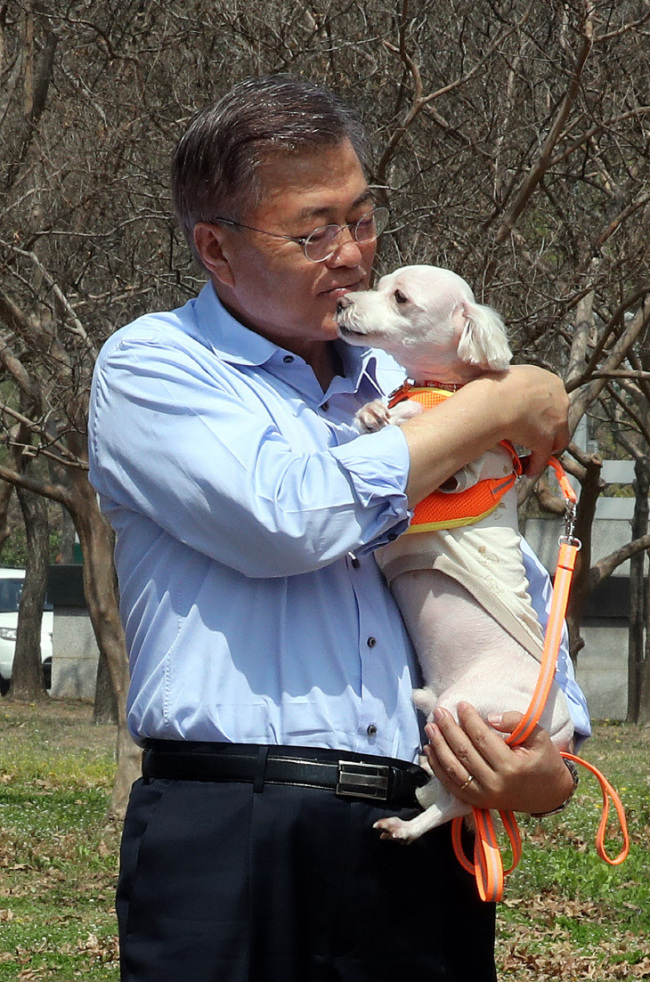 Photo: Moon Jae-in of the Democratic Party of Korea plays with a dog at an animal park in Seoul, April 15.