Seoul National University’s response to our petition on e-People

posted by KoreanDogs.org team on January 16,2019 in Action Alert, Campaign

SNU responded by stating, “The dogs involved in our research were supplied by an independent facility which provides dogs legitimately as a laboratory animal resource and not in violation of the “Laboratory Animal Law.” It’s not clear if they are denying the allegations by Korea Animal Rights Advocates (supported by the testimonies, video and photo evidences) or if they are stating that the changes have been implemented now and that they no longer use “meat dogs” for their dog cloning experiments. They have not addressed or responded directly to the majority of the demands by KARA listed in our petition.

Our campaign is still effective because now they are aware that the eyes of the world are watching what’s going on in their veterinary school and their unethical and shameful dog cloning experiments which involve animal abuse and treat these dogs as experimental objects rather than sentient animals.

We hope that people who are considering cloning their beloved pet dogs will find out the terrible truth behind the Korea’s dog cloning industry, how this industry is only possible in Korea because of their poor animal protections and will not waste their money in supporting this cruel industry.

We are thankful to the brave activists of Beagle Rescue Network and KARA for this investigation and their dedication to bring about change.

Let’s keep up the pressure by taking action! 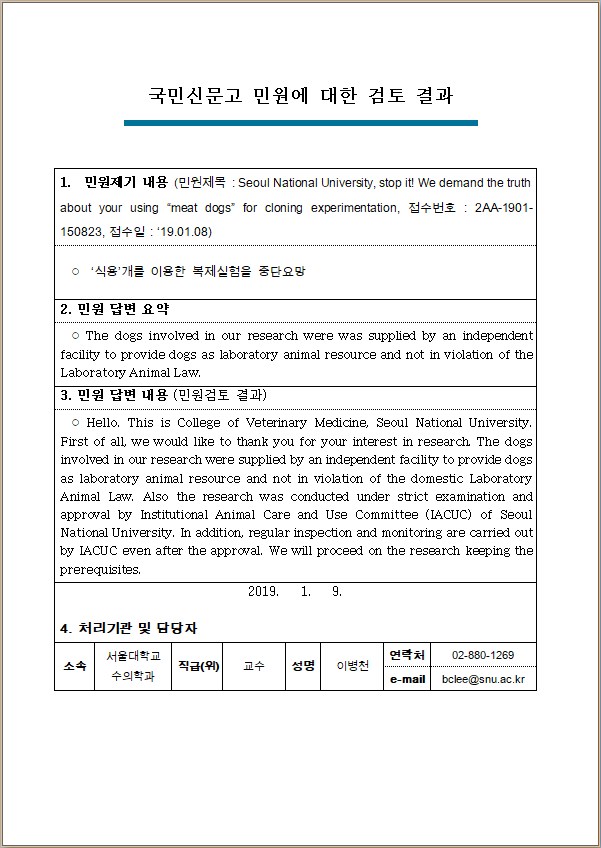 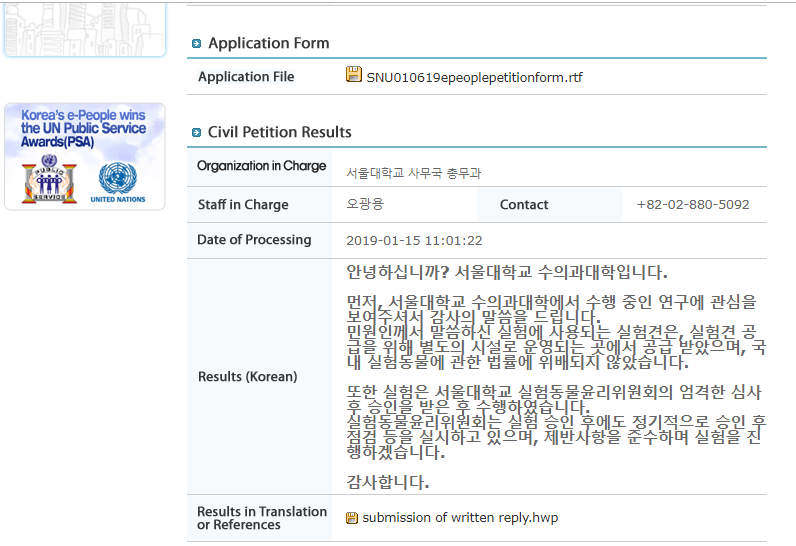 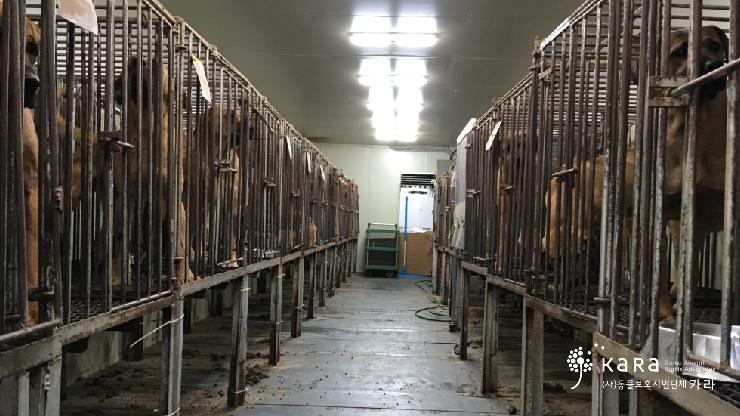 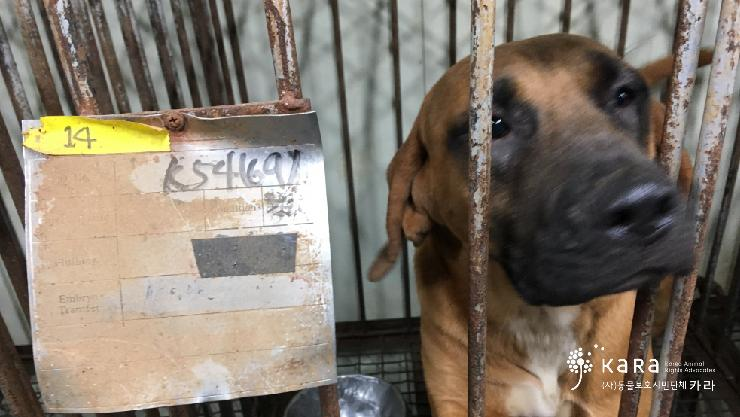