posted by KoreanDogs.org team on May 14,2016 in Action Alert, Campaign, Nami Kim Team

Mr. Kim of the city’s animal welfare just shared with me a minute ago that the very first step was taken to designate Bucheon city a “dog meat free zone.” This bill enforcing the animal protection law was passed by the city council, and while it’s not on a national assembly level it is a good start for other cities to follow. I am so grateful to Mr. Kim; his hard work has paid off and we have more to do together. 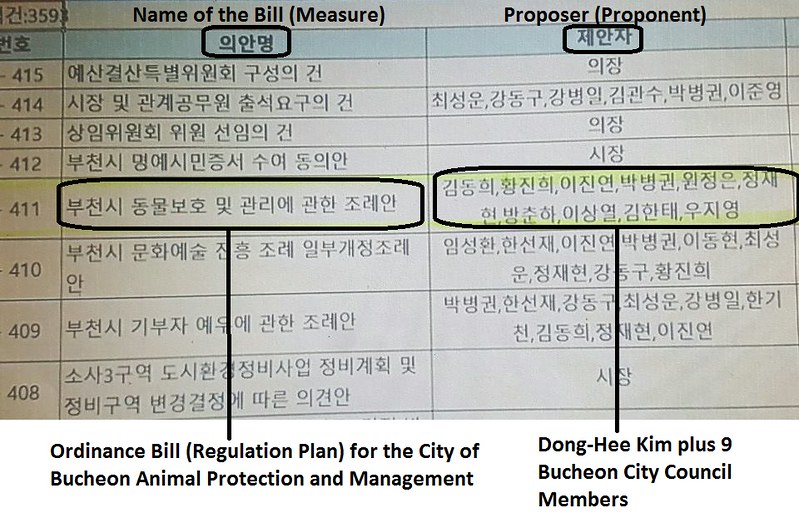 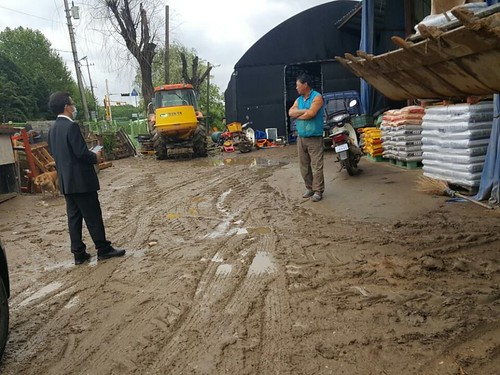 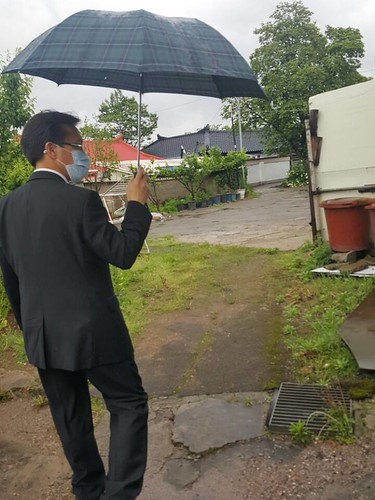 As of now, internet searches for dog meat restaurants (search word Boshintang meaning Dog Meat Soup in Korean) results in 90 restaurants in the vicinity of Bucheon. However, it is our hope that with the passing of the Animal Protection Bill, which does not in itself ban dog meat consumption but enforces domestic animal protection, (which is insufficient and a namesake only in Korea to say the least) is the start of greater change to come, eventually ending the dog meat consumption in that city.

We will call the move by Bucheon a small victory but we will keep our eye on Bucheon to see if their actions follow their words. We will continue our campaign to urge Bucheon to end the dog meat trade and be the first city in Korea to become a “Dog Meat Free City”.