[Yangju=Newsis] Jong-Gu Lee Reporter.
Fire at a dog farm in Yangju (Baekseok-eup, Gyeonggi-do, S. Korea) on July 8, 2013, 9:05am was extinguished in 10 minutes.
In this fire, 35 dogs were killed and a greenhouse(99 ㎡) was burned down.
Fire department officials are investigating the cause of fire and the amount of damage through questioning the owner of dog farm. 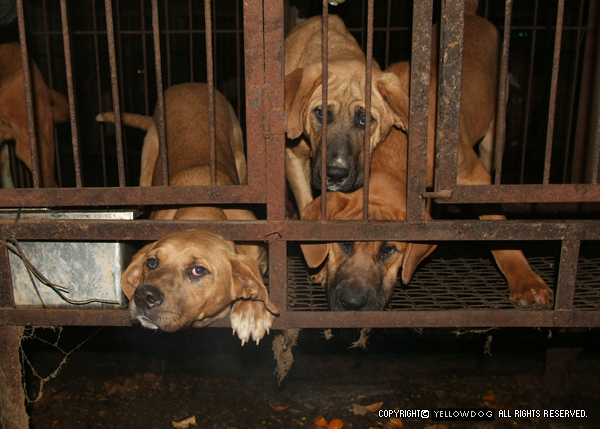