posted by KoreanDogs.org team on August 7,2018 in Action Alert, Campaign

Currently, National Assembly members are sitting on the proposed legislation that bans the dog meat trade in South Korea. CNN reported, “South Korean lawmaker Pyo Chang-won is pushing to pass the bill that would make the killing of dogs and cats for food illegal, but he acknowledges that it only has minority support in the National Assembly.” “Many of the congressmen are based in rural areas where dog farms exist and they are under pressure not to talk about the bill, not to support the bill, not to allow the bill coming on the table,” Mr. Pyo told CNN.

Please urge the members of the Korea’s National Assembly to support and vote for this legislation and end the barbaric and cruel dog and cat meat industry. Submit your petitions to the South Korean National Assembly Members today. All the work has been done for you, all email addresses are provided and a suggested message has been written. It will take just a few minutes to help with such important work. Thank you! 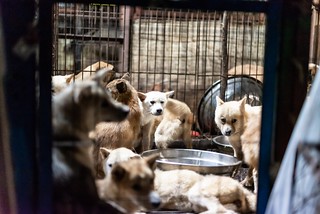 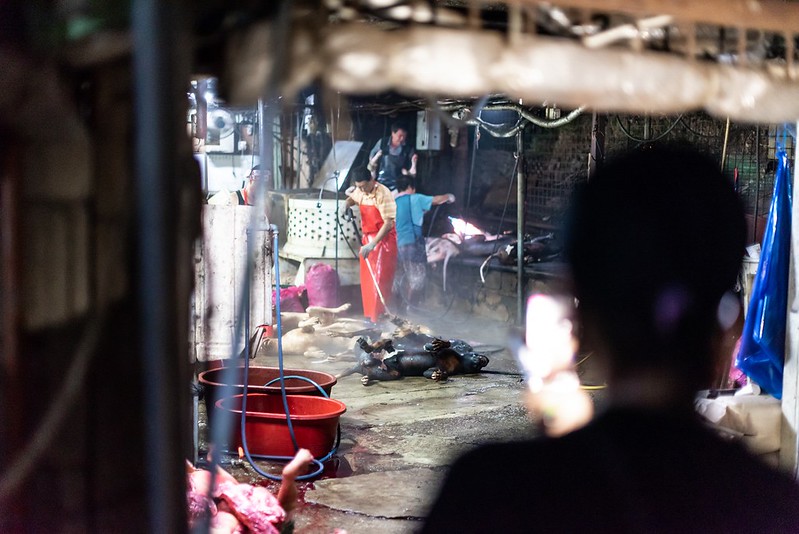